After an entertaining email chat with two Year 11 students, we thought it might be a good idea to run a ‘Theatre Club’ during lockdown. Local and national theatres are rising to these challenging times by putting a lot of their content online and in Theatre Club we would like to help pupils discover things to watch and to share our experiences. This is aimed at pupils in Year 11 and above because some of the content is of a more challenging nature.

BBC iplayer has led the way by showing some great productions. I watched Emma Rice’s ‘Wise Children’ which I had also seen last year at the Belgrade theatre on a school trip for A Level English Literature students. It’s a very inventive production with an amazing set and colour and gender blind casting.

Zoe Souter in Year 11 has watched the RSC Antony and Cleopatra – again available on BBC iplayer. It contains a wonderful central performance by Josette Simon. Zoe writes about her: ‘She was amazing, I wish I could see it live though! The MAC used to broadcast live performances and I saw her there first.’  Zoe has also written an overview of the play:

“The play was written around 1606 and is based on one of the greatest historical love stories, between Mark Antony and Cleopatra. Mark Antony, one of three rulers of Rome, falls in love with Cleopatra, queen of Egypt, and settles in Alexandria. When the power of the triumvirate is being challenged by a senator, Antony hears news from Rome that his wife, Fulvia, is dead. These two issues force Antony to return to Rome and take up his responsibilities as a ruler again. Once back in Rome, he agrees to marry Octavia, the sister of Octavius, another ruler, and the news drives Cleopatra into a jealous rage. Antony clashes with Octavius before returning to Cleopatra in Egypt. Now in battle with Octavius, Antony and Cleopatra suffer losses and miscommunication, and both pay the ultimate price.”

Fareedat Kenyon in Year 11 has been watching Normal People. Although this isn’t strictly theatre, in these times we are happy to broaden the brief, and agree with her that this is a piece of great drama and many of the creatives involved come from the world of theatre. Fareedat writes:

“I read the book ‘Normal People’ a while ago now. It addresses the tumultuous journey of teenage relationships with the common interferences of school hierarchy, however, the adaption manages to capture the essence of a real and raw bond that is rekindled between two after school and in college. As well as highlighting the ‘situationship’ status of the two as neither of them ever define their relationship I believe it speaks to people of all ages on the spectrum as many have these ‘situationships’, not ever knowing whether a connection warranted a relationship or not. In essence as insinuated by the title ‘Normal People’, the series reveals a normal perspective of young love, it is not overly dramatized or exaggerated but communicated perfectly.

The programme focuses on the two perspectives of teens Marianne and Connel. They both go to the same school but aren't in the same groups. Connel is shy but popular and Marianne is a loner but embraces it and can seem quite sarcastic. They start to talk to one another and realise they have a lot in common and start to fall into a situationship where they are together but in secret and no one at school knows. The series shows their relationship and how it progresses into adulthood when they go to university.”

Although I highly recommend these three productions, I would add that they are not suitable for younger pupils. Any girls from Years 11 and above who are interested in joining Theatre Club should contact me via email. 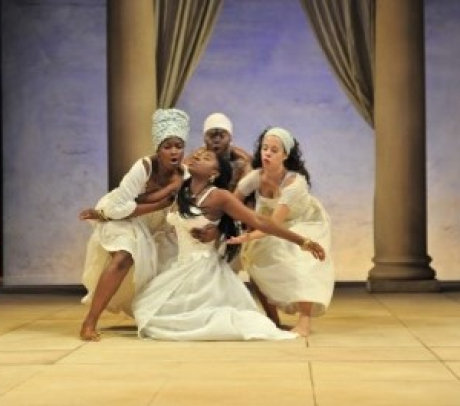 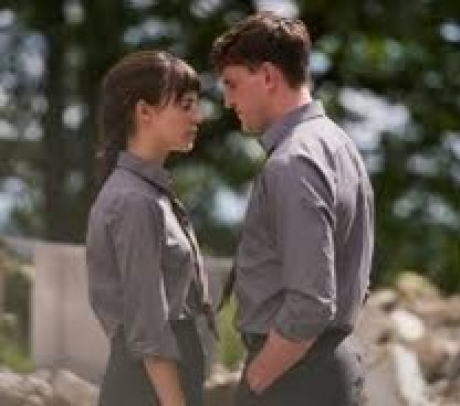 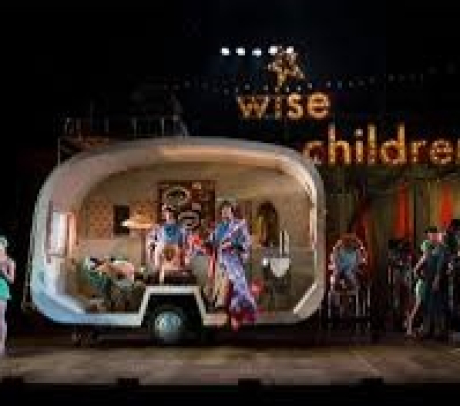