Once again this year, EHS Prep welcomed girls from St John’s College in Portsmouth on their Annual netball tour.

The touring team arrived on Friday afternoon to play a competitive match against the Year 6 Prep team. Our girls played very well to win the game.

St John’s returned on Saturday morning for a ‘mix-in’ session. The four teams were comprised of girls from both schools who competed in a tournament. We were very lucky that, whilst cold, the rain held off and the matches were played outside on the netball courts. Everyone then returned to Prep for a much appreciated hot chocolate and biscuit before heading to the pool for a fun swim session.

After lunch the winning team was announced and we offered congratulations to the Red Team.

The player of the tournament as selected by staff was Ava from Portsmouth and the players’ player chosen by the girls was Milly from EHS. After an afternoon of crazy golf the girls from Portsmouth returned to EHS to enjoy the Fireworks.

In addition to good netball skills in evidence new friendships were formed which the girls look forward to renewing when EHS visits Portsmouth in the spring. 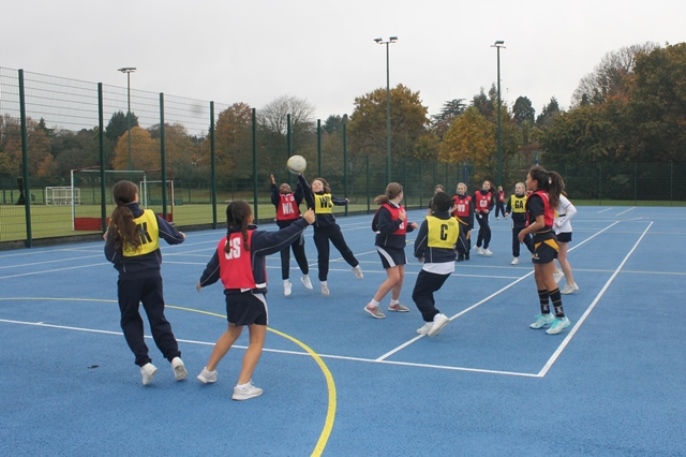 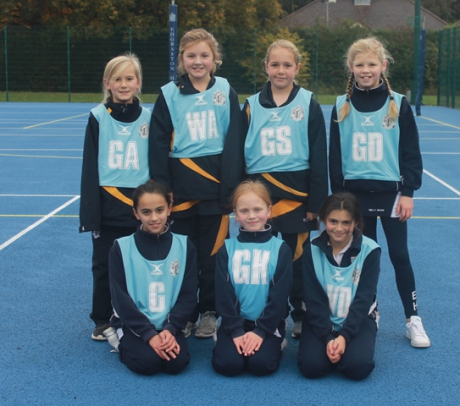 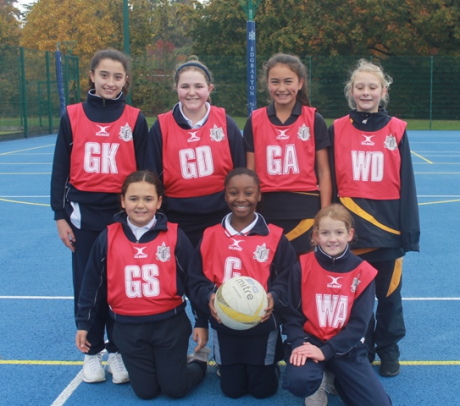 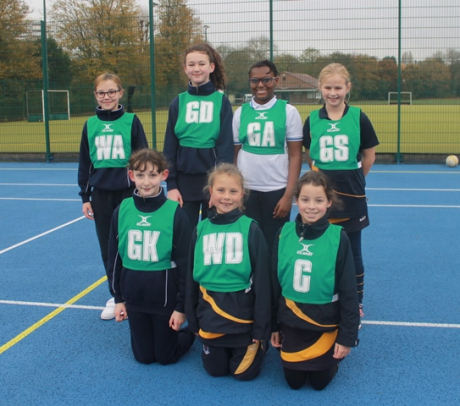 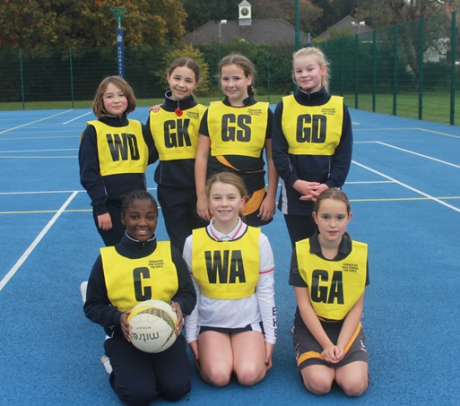 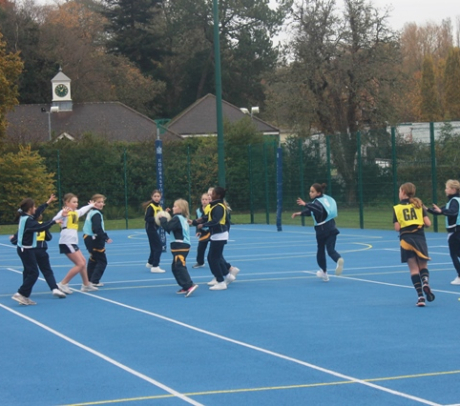 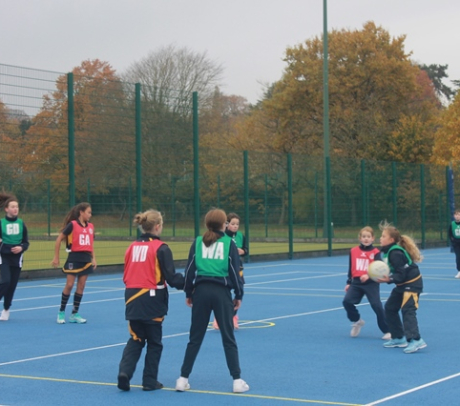 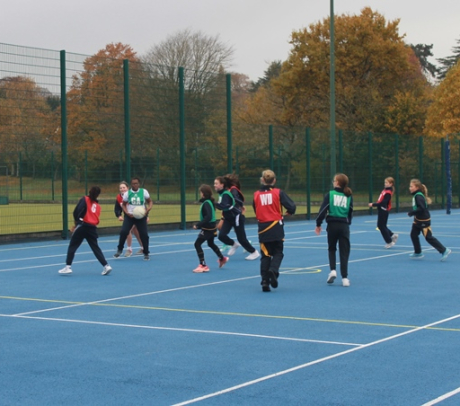 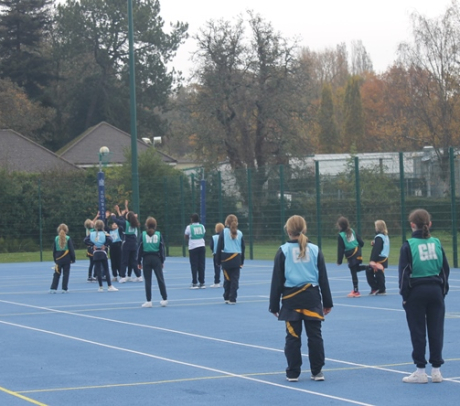