From ME to WE

On Wednesday 6 March, 19 students and two members of staff attended the annual WE Day at the SSE Wembley arena in London. The WE Movement is an international organisation that gives young people all over the world the power to make a difference through charitable activity and the girls had secured their tickets to this event by being ‘change makers’ through their tireless charity work in school.

This year’s star-studded line up included several well-known personalities, amongst them Princesses Eugenie and Beatrice and the singer and actress Alexandra Burke but there were some key speakers who truly touched our hearts. One such person was Katie Piper. She shared her story of her life changing accident involving an acid attack. Due to the changed appearance of her face she became a target for bullying among the public, however, she did not let that affect her confidence, modelling and television presenting career.

The next speaker, Callum Lynch, described his tormented childhood first living in an abusive household and then being taken into residential care as a result. Despite being moved from the threatening environment, things still didn’t feel quite right and he often felt isolated and as if he was living in a prison. However, he persisted with his school studies and was given the opportunity to complete a year’s study at Harvard University and has since graduated from one of the top business schools in Scotland.

Zoe Levack proved another inspirational speaker. She stated that 8 months on since the tragic Grenfell Tower incident her mental health scheme ‘Kids on the Green’ continues to provide trauma relief through theatre, art and other leisure activities for the families affected by the fire. A huge shout out was given to the North Kensington Firefighters who were the real heroes on the day and will be taking part in the London marathon to raise further funds.

Lastly, we heard the story of a young boy named Musharaf who appeared alongside his teacher Mr Burton in the popular television programme ‘Educating Yorkshire’. Musharaf has become famous after he displayed resilience in overcoming a debilitating stammer. His story left us all in tears and highlighted the importance of the teacher and pupil relationship which is based on a foundation of trust.

The key message from his speech and the WE movement as a whole was that hard work, perseverance and taking risks can bring success in life. The WE Day experience was truly valuable and will prepare us for the work ahead.

How you can help

EHS is collecting unwanted copper coins for the Malala Fund. Just £18 can send a girl to school for a year. To find out more about the “Malala Fund” visit the website: https://www.malala.org

More about the WE Movement: https://www.we.org/gb/we-day/we-day-events/we-day-uk/ 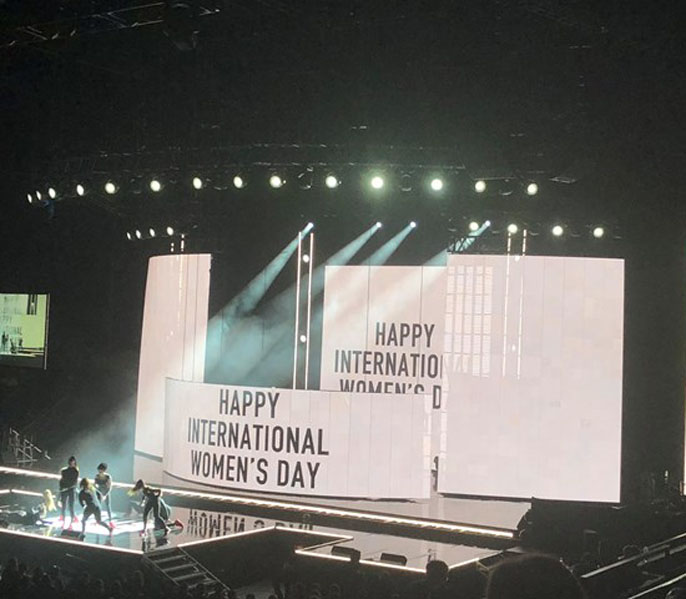 From ME to WE 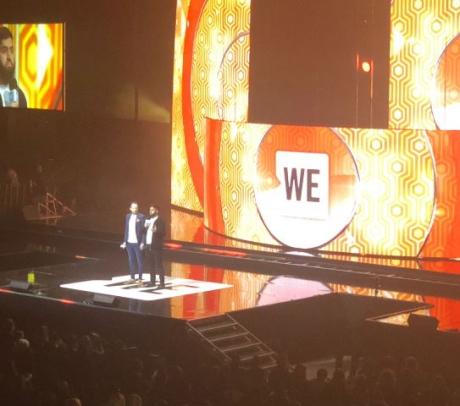 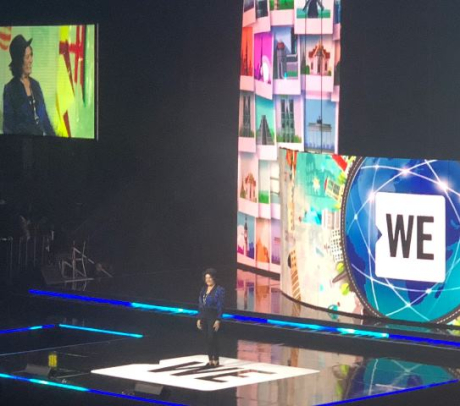 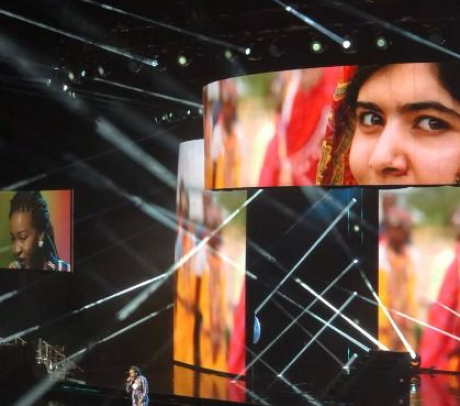 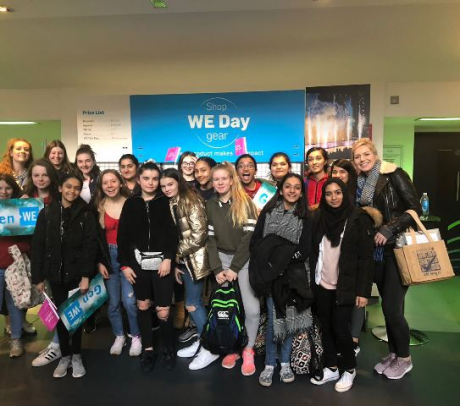