Peak - by Roland Smith - suitable for all
The only thing you’ll find on the summit of Mount Everest is a divine view. The things that really matter lie far below. – Peak Marcello
After fourteen-year-old Peak Marcello is arrested for scaling a New York City skyscraper, he's left with two choices: wither away in Juvenile Detention or go live with his long-lost father, who runs a climbing company in Thailand. But Peak quickly learns that his father's renewed interest in him has strings attached. Big strings. As owner of Peak Expeditions, he wants his son to be the youngest person to reach the Everest summit - and his motives are selfish at best. Even so, for a climbing addict like Peak, tackling Everest is the challenge of a lifetime. But it's also one that could cost him his life.

The Brethren – by John Grisham – suitable for Year 9+
They're behind bars, but that won't stop them committing crimes. And it won't keep them safe, either. Trumble is a minimum security federal prison, home to drug dealers, bank robbers, swindlers, embezzlers, tax evaders - and three former judges who call themselves The Brethren. The Brethren meet each day in the law library, where they spend hours writing letters. They're fine-tuning a mail scam, and it's starting to pay big. The money is pouring in. But when their little scam goes awry and ensnares the wrong victim, a powerful man on the outside, they realise they're in trouble. Because this man has dangerous friends, and just as the prison failed to protect society from The Brethren, it won't protect them from their victims...

Three Little Words – by Sarah N. Harvey – suitable for all
Sixteen-year-old Sid barely remembers his birth mother and has no idea who his father was. Raised on an idyllic island by loving foster parents, Sid would be content to stay there forever, drawing, riding his bike, hanging out with his friend Chloe and helping out with Fariza, a newly arrived foster child. But when a stranger Phil arrives on the island with disturbing news about his birth family - including a troubled younger brother - Sid leaves all that is familiar to help find the sibling he didn’t know existed. 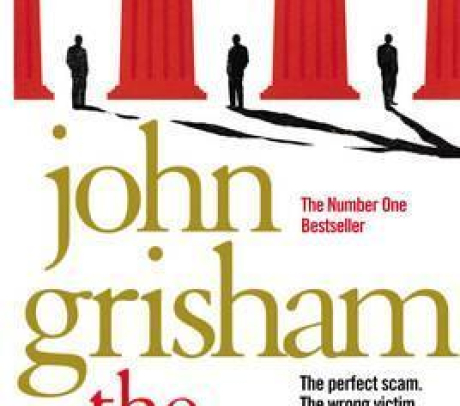 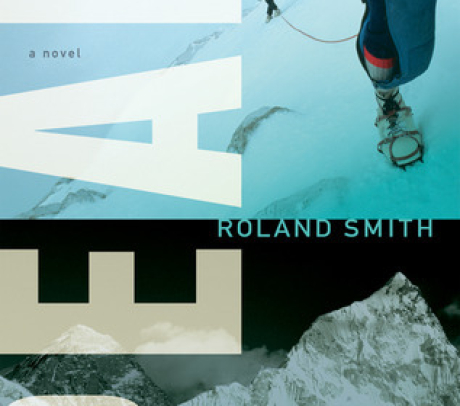 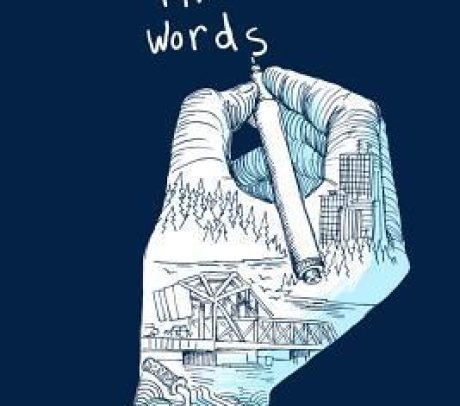