Old Girl Sarah Bracey has recently completed her training with the Royal Air Force. Her passing out parade was held on Tuesday 27 February at RAF Halton where Sarah had been undertaking 12 weeks of basic training. Her title is now AC Bracey (Aircraftman).

At the weekend, Sarah embarked on the next stage of her career when she moved to Portsmouth for six months of further training with the Military Police.

During her time at EHS Sarah was sport captain and a PE scholar. After leaving at the end of Year 13, Sarah completed her degree in Physical Education Sport and Coaching before joining the RAF. She has followed both of her grandfathers and her cousin into the organisation.

We are very proud of Sarah and congratulate her on this achievement. 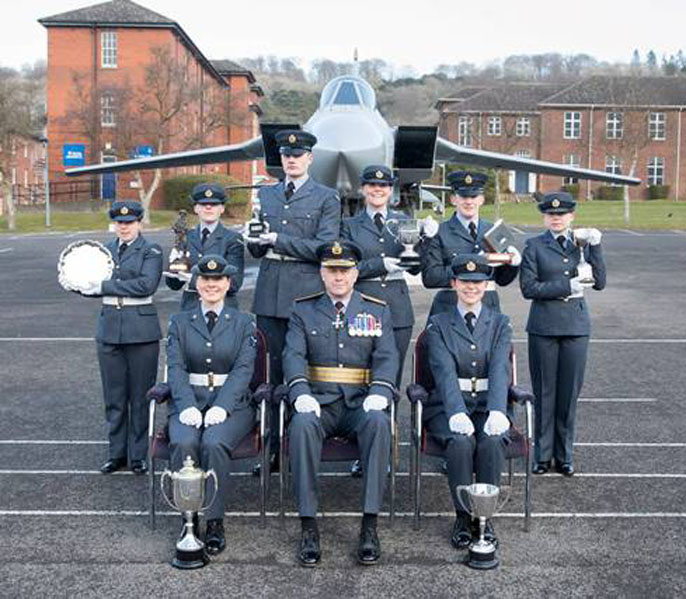 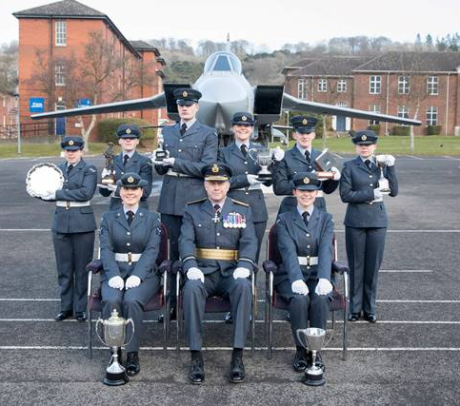 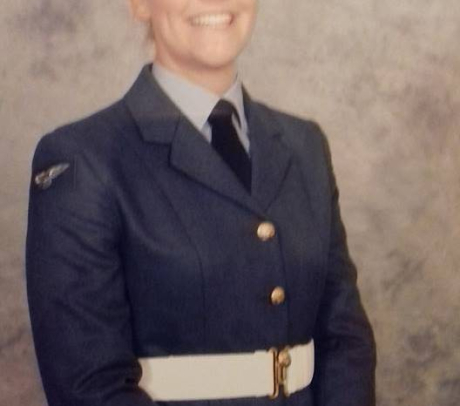