We were delighted that last year’s Poet Laureate Elyanna Choi was able to return to Speech Day to present a poem written specially for the occasion. Thank you again to Elyanna for a beautifully poignant piece of writing.

But even so, I want to go back home,
and every day I hope that day will come.
If some god strikes me down on the wine-dark sea,
I will endure it.

I know where I stand —
My feet, a shoulder width apart, heels dug deep in the sand

I have seen what nightfall brings
And all her beasts, and harpies with sharp teeth and terror-beating wings

I called for you one, two, three times into the dark
But nevertheless all I heard back where the echoes of lost skylarks

To my ghosts I once prayed for release
But now I float above old sorrows, draining back into the wine-dark sea

Nevertheless
I am a lioness —

From the riverbed I rise in might
A flaming rose of Jericho unfurling, setting the mountainside alight

I come now as Jonah, cradled by the belly of the beast
In my hand I hold a torch exalted by forefathers hailing from far east

Maybe I’m a ghost too, drowned out by silence until world’s end
Wasting our time thinking about future’s portends

Preparing for wars that may never come
Singing “glory, glory glory!” until we forget our way back home

But home is a name you never forget
With all its invocations of heartache, longing, and regret

In time, arms of iron crumble to crimson rust
And all we are in the end is just stardust. 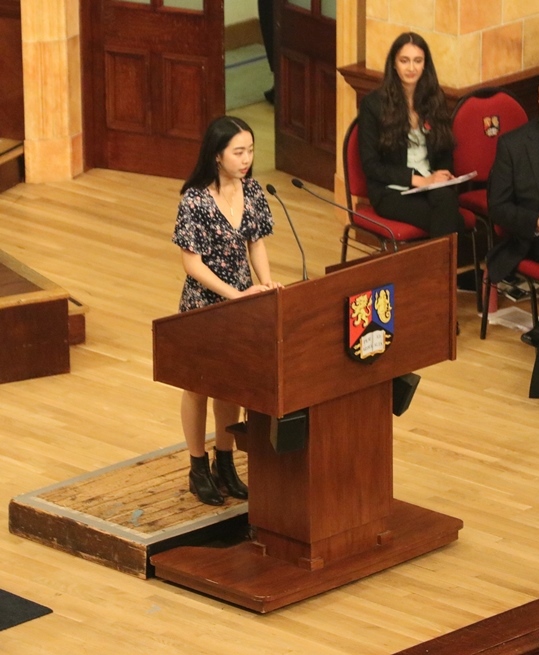