Students consider a career in Pharmacy

After defeating the infamous Birmingham traffic, Mrs Alison Tennant, the Clinical Director of Pharmacy at Royal Wolverhampton NHS Trust visited EHS on Wednesday 1 November to give KS4 and KS5 an insight into where a degree in Pharmacy could take them.

Since obtaining her degree from Aston University, Mrs Tennant has had a varied career in Pharmacy, giving her a breadth of knowledge that allowed her to deliver such an interesting talk about her experiences over the years.

During her talk Mrs Tennant explained the various things a pharmacist has to learn and think about, from how to talk to a patient to ensure that they take their medicine to remembering which food and drink can’t be taken with certain tablets. It was also interesting to learn about the link between Psychology and Pharmacy too; for example, Mrs Tennant explained that when given red coloured pain relief tablets, patients experienced better relief compared to when they were given the same tablet in any other colour which is the reason why most painkillers are coloured red.

On behalf of all the girls I would like to say a huge thank you to Mrs Tennant for taking the time to deliver an engaging talk on a degree course which can lead to so many different job prospects; it certainly left us feeling inspired. 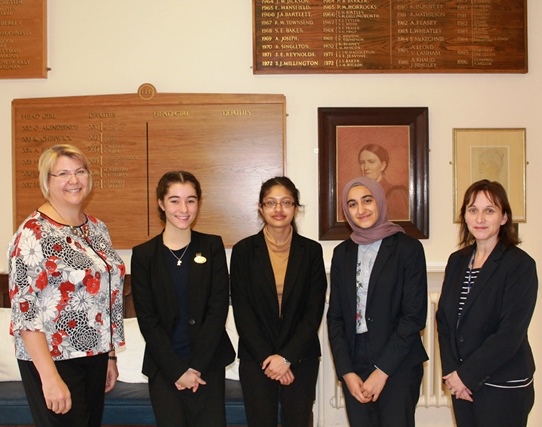 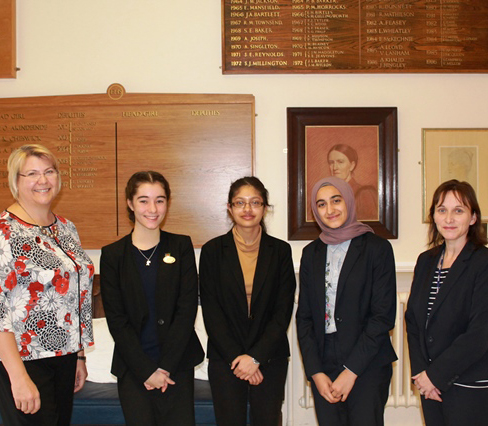