Need a good book to curl up with? Look no further than these Top Book Picks from your very own school librarian! Whether you’re looking for something fresh and new or seeking out a classic, there should be something in this for everyone. The best part is they’re all available in the school library!

Blitzcat – by Robert Westall – Historical Fiction (Suitable for all years)

Blitzcat is told through the point of view of a black domestic cat, called Lord Gort, as she travels across England during the Blitz in search of her owner, who is serving with the RAF. The story includes a detailed depiction of the bombing of Coventry.

Good Omens: The Nice and Accurate Prophecies of Agnes Nutter, Witch – by Keggie Carew – Fantasy / Humour (Suitable for all ages)

According to The Nice and Accurate Prophecies of Agnes Nutter, Witch (the world's only completely accurate book of prophecies, written in 1655, before she exploded), the world will end on a Saturday. Next Saturday, in fact. Just before dinner.

So the armies of Good and Evil are amassing, Atlantis is rising, frogs are falling, tempers are flaring. Everything appears to be going according to the Divine Plan. Except a somewhat fussy angel and a fast-living demon - both of whom have lived amongst Earth's mortals since The Beginning and have grown rather fond of the lifestyle - are not actually looking forward to the coming Rapture.

And someone seems to have misplaced the Antichrist . . .

Miss Lee’s Comments: Funny and witty, it’s Neil Gaiman and Terry Pratchett, what else could you ask for? If you’re having trouble, make sure to check out the film!

The Train to Impossible Places – by P.G. Bell – Fantasy (Suitable for all ages)

A train that travels through impossible places. A boy trapped in a snow globe. And a girl who’s about to go on the adventure of a lifetime.

The Impossible Postal Express is no ordinary train. It’s a troll-operated delivery service that runs everywhere from ocean-bottom shipwrecks, to Trollville, to space.

But when this impossible train comes roaring through Suzy’s living room, her world turns upside down. After sneaking on board, Suzy suddenly finds herself Deputy Post Master aboard the train, and faced with her first delivery - to the evil Lady Crepuscula.

Then, the package itself begs Suzy not to deliver him. A talking snow globe, Frederick, has information Crepuscula could use to take over the entire Union of Impossible Places. But when protecting Frederick means putting her friends in danger, Suzy has to make a difficult choice - with the fate of the entire Union at stake.

Miss Lee’s Comments: Exciting and imaginative, it’s a great ride! The author’s debut novel is one to read as you’ll fall in love with the story, world and characters. 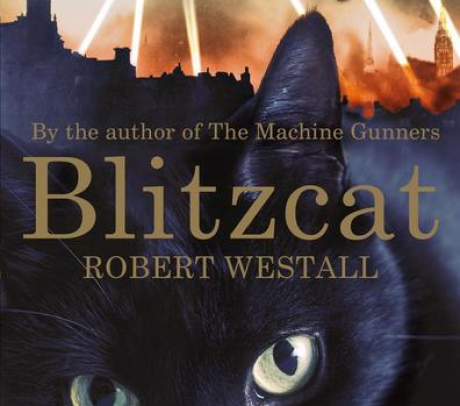 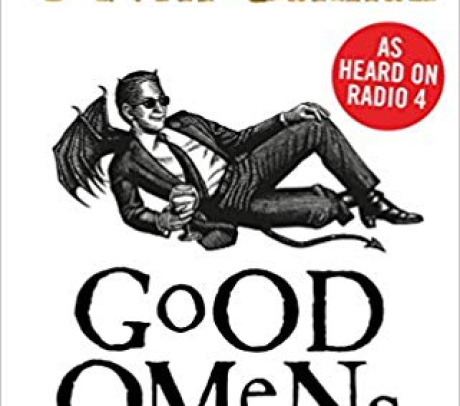 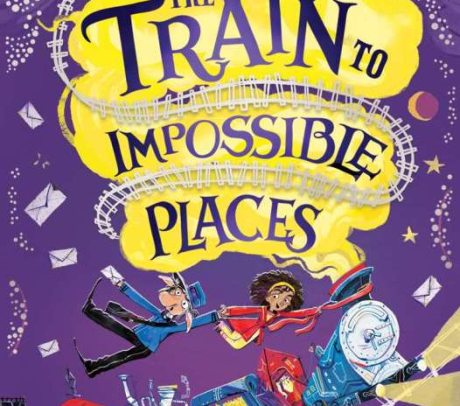