The year is 1956, and the Axis powers of the Third Reich and Imperial Japan rule. To commemorate their Great Victory, Hitler and Emperor Hirohito host the Axis Tour: an annual motorcycle race across their conjoined continents. The victor is awarded an audience with the highly reclusive Adolf Hitler at the Victor’s Ball in Tokyo.

Yael, a former death camp prisoner, has witnessed too much suffering, and the five wolves tattooed on her arm are a constant reminder of the loved ones she lost. The resistance has given Yael one goal: win the race and kill Hitler. A survivor of painful human experimentation, Yael has the power to skinshift and must complete her mission by impersonating last year’s only female racer, Adele Wolfe. This deception becomes more difficult when Felix, Adele twin’s brother, and Luka, her former love interest, enter the race and watch Yael’s every move.

But as Yael grows closer to the other competitors, can she bring herself to be as ruthless as she needs to be to avoid discovery and complete her mission?

Miss Lee’s Comments: If you like reading about “what if…” ideas in regards to historical events, then this is the book for you. What if Hitler had won the war? What if the human experimentation the Nazis did resulted in something new? Something beyond normal humans? If that sounds interesting to you, get this book and read it!

Dadland: A Journey into Uncharted Territory – by Keggie Carew – Non-Fiction (suitable for all ages)

Keggie Carew grew up in the gravitational field of an unorthodox father who lived on his wits and dazzling charm. As his memory begins to fail, she embarks on a quest to unravel his story, and soon finds herself in a far more consuming place than she had bargained for.

Tom Carew was a maverick, a left-handed stutterer, a law unto himself. As a member of an elite SOE unit he was parachuted behind enemy lines to raise guerrilla resistance in France, then Burma, in the Second World War. But his wartime exploits are only the start of it...

Dadland is a manhunt. Keggie takes us on a spellbinding journey, in peace and war, into surprising and shady corners of history, her rackety English childhood, the poignant breakdown of her family, the corridors of dementia and beyond. As Keggie pieces Tom – and herself – back together again, she celebrates the technicolour life of an impossible, irresistible, unstoppable man.

Miss Lee’s Comments: This biography about a war veteran is a treat to read. You learn about Tom Carew and his deeds during various wars and his unforgettable character and personality that accompanies Keggie’s written story about her father.

Land of the Lustrous Vol. 1 – by Haruko Ichikawa – Manga / Fantasy (suitable for all ages)

Searching for purpose in a world inhabited by crystalline lifeforms called The Lustrous, every unique gem must fight for their way of life against the threat of Lunarians who would turn them into decorations. Phosphophyllite, the most fragile and brittle of gems, longs to join the battle. When Phos is instead assigned to complete a natural history of their world, it sounds like a dull and pointless task. But this new job brings Phos into contact with Cinnabar, a gem forced to live in isolation. Can Phos’s seemingly mundane assignment lead both Phos and Cinnabar to the fulfillment they desire?

Miss Lee’s Comments: A unique world and story, this stylish manga will leave you wanting more. Thankfully we have up to the most recent volume released, if you get addicted! The world may be a bit confusing to understand at first, but trust me, it gets clearer and much more detailed. 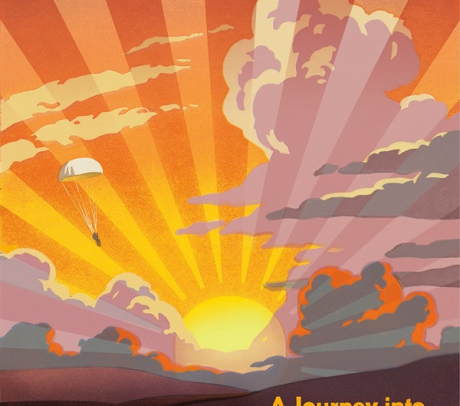 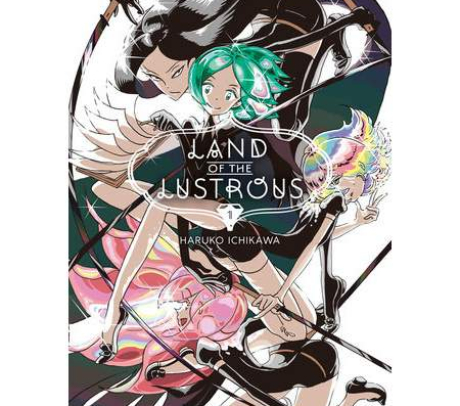 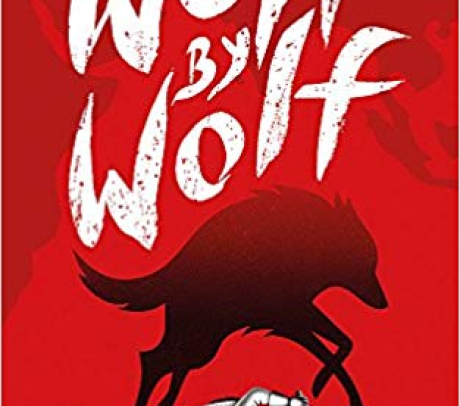