The 57 Bus by Dashka Slater – suitable for all
“The 57 Bus” is a real life story of two teenagers; Sasha, born male but identifies as agender, wears skirts and attends a private school. The other, Richard, is an African American from a poor part of Oakland who attends a rough public school. They have no reason to meet, except for eight minutes every day, they catch the same bus home. And one day, messing about, Richard spies Sasha napping. He flicks the flame of his lighter to Sasha's skirt, and Sasha wakes up in a ball of flame. What happens next, as the victim, the perpetrator and the community struggle to come to terms with their sadness and shock, is a story of recovery, reconciliation, forgiveness and, above all, hope. It's about the power of being true to yourself, bravery and the good and bad in all of us. A challenging, tough read!

Our Chemical Hearts by Krystal Sutherland – suitable for all
“Our Chemical Hearts” is a book about Henry Page, a hopeless romantic and film buff, who is smitten as soon as Grace Town walks into his classroom. But Grace - who looks in need of a good bath, is dressed in men’s clothing, and walks with a cane - is unlike any leading lady he's ever obsessed over. And when Henry and Grace are both offered positions as editors of their high school newspaper, the mystery of Grace begins to captivate him. Why does she visit a graveyard every afternoon? What secret does she keep locked away in her bedroom? Above all, why is Grace Town so deeply sad? Before he knows it, Henry is sure that he is the one to unlock her happiness. But Grace is capricious, changeable, infuriating, and, above all, damaged. For anyone who loves books by John Green, Rainbow Rowell or E. Lockhart!

S.T.A.G.S by M. A. Bennet – suitable for all
“S.T.A.G.S” is a thrilling adventure that keeps you on the edge of your seat! Greer joins the other chosen students at the ancient and sprawling Longcross Hall, and soon realises that they are at the mercy of their capricious host. Over the next three days, as the three bloodsports - hunting, shooting and fishing - become increasingly dark and twisted, Greer comes to the horrifying reality that those being hunted are not wild game, but the very misfits Henry has brought with him from school. Nine students. Three bloodsports. One deadly weekend.

Release by Patrick Ness – suitable for Year 9 +
“Release” is the latest novel from Patrick Ness, award winning author. Adam Thorn’s life is going to fall apart even if he doesn’t know that quite yet. But maybe, just maybe, he'll find freedom from the release. Time is running out though, because way across town, a ghost has risen from the lake... This uplifting coming-of-age novel will remind you what it's like to fall in love. A personal and touching novel it will suit anyone who enjoys a good, if bittersweet, romance novel! 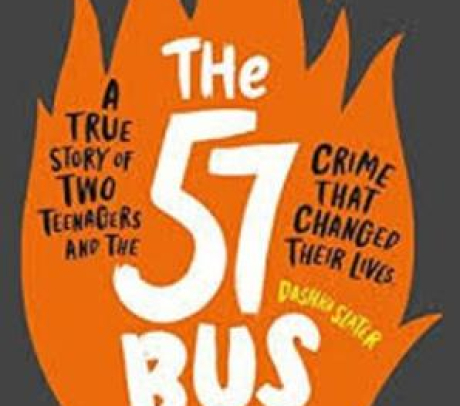 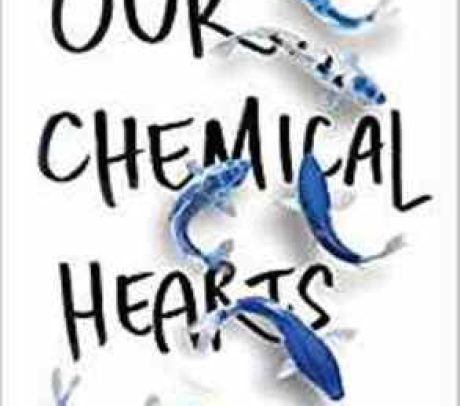 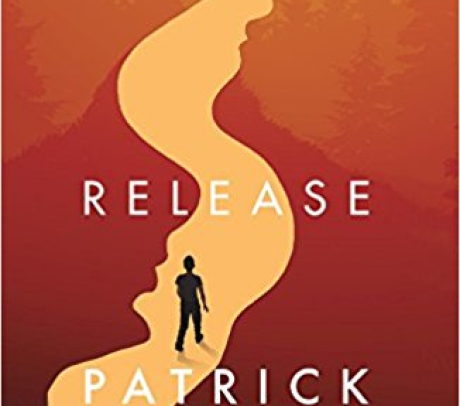 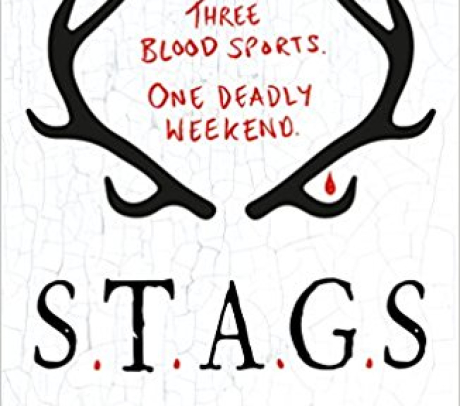