Bill Bryson’s African Diary – by Bill Bryson – suitable for all
Bill Bryson goes to Kenya at the invitation of CARE International, the charity dedicated to working with local communities to eradicate poverty around the world. Kenya, generally regarded as the cradle of humankind, is a land of stunning landscapes, famous game reserves, and a vibrant culture, but it also has many serious problems, including refugees, AIDS, drought and grinding poverty. It also provides plenty to worry a nervous traveller like Bill Bryson: hair-raising rides in light aircraft, tropical diseases, snakes, insects and large predators.

Train – by Catherine Merridale – suitable for Year 9+
By 1917 the European war seemed to be endless. Both sides in the fighting looked to new weapons, tactics and ideas to break a stalemate that was itself destroying Europe. In the German government a small group of men had a brilliant idea: why not sow further confusion in an increasingly chaotic Russia by arranging for Vladimir Ilyich Lenin, the most notorious of revolutionary extremists, currently safely bottled up in neutral Switzerland, to go home? With great skill and insight Merridale weaves the story of the train and its uniquely strange group of passengers with a gripping account of the now half-forgotten liberal Russian revolution and shows how these events intersected.

Urgle – by Meaghan McIsaac – suitable for all
Abandoned at birth, the Brothers of the Ikkuma Pit know no mothers. They fend for themselves, each training their Little Brother to survive – until they grow into men and it's time for their Leaving Day.
No boy knows what’s beyond the forest.
No Brother who left has ever come back.
Until now . . . 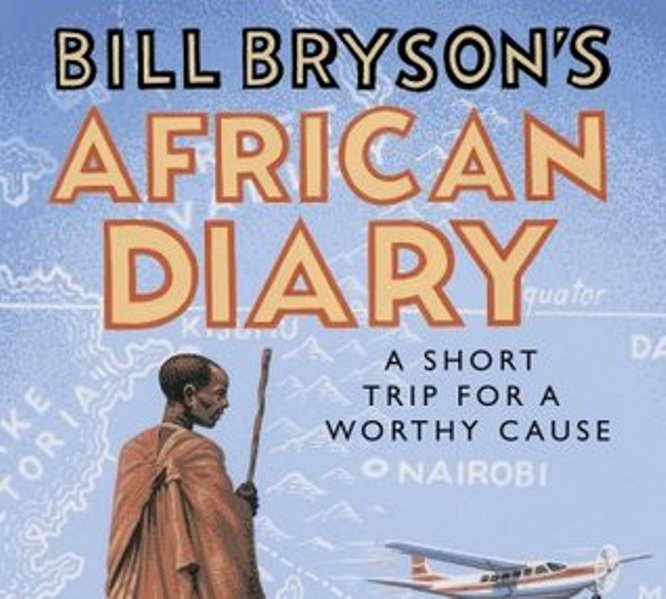 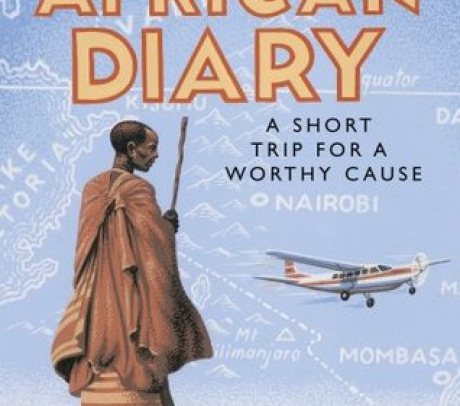 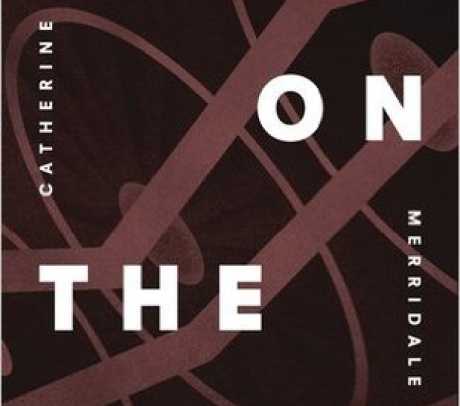 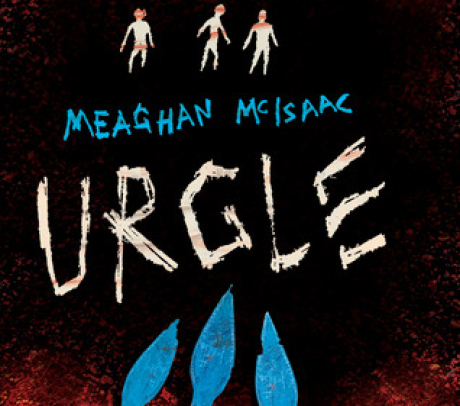