Raven’s Gate – by Anthony Horowitz – suitable for all

“Raven’s Gate” is the first novel in Horowitz’ Power of Five series, where evil forces are mounting ready to take over the world once more, but five talented children stand in their way. Book one introduces us to the first of the guardians, Matt, from rebellious teen to leader of the guardians, and all the close shaves in between. Born with powers he could never explain, he faces the age old problem, kill them before they kill him. A great book for anyone who loves unpredictable good vs evil stories!

George - by Alex Gino - suitable for all

“George” is an eye opening read. Tackling the issue of being transgender within a school environment. When people look at George they think they see a boy, but George knows different. Desperate to play Charlotte in the upcoming school play, he has to compete with her best friend and go against the ruling of his teacher to be true to herself. A simple portrayal of every day difficulties that can come with being in this position. Perfect for anyone who would like an introduction to the issue!

“The Knife of Never Letting Go” is the first in Ness’ Chaos Walking series. Set on another planet far in the future where the atmosphere means everyone can hear men’s thoughts but not women’s. Enter Todd, a young boy who is about to become a man in his all-male village. Where have all the women gone? No one knows, or won’t tell him. So when his adoptive parents run him out of the village ‘for his own good’ Todd has no idea what crazy adventure lies ahead of him and he certainly doesn’t predict meeting a girl on his way. A must-read book that will have you hooked!

Salt to the Sea - Ruta Sepetys - suitable for all

“Salt to the Sea” is the Carnegie Award-winning book from Sepetys, telling the untold story of the Wilhelm Gustloff, an untold casualty of World War 2. As thousands of refugees flee the Baltics, many have secrets, including the three protagonists, Joana, Emilia and Florian. A desperate fight for survival in desperate times, not knowing who to trust or which side is winning. A perfect read for anyone wanting to learn some untaught history. 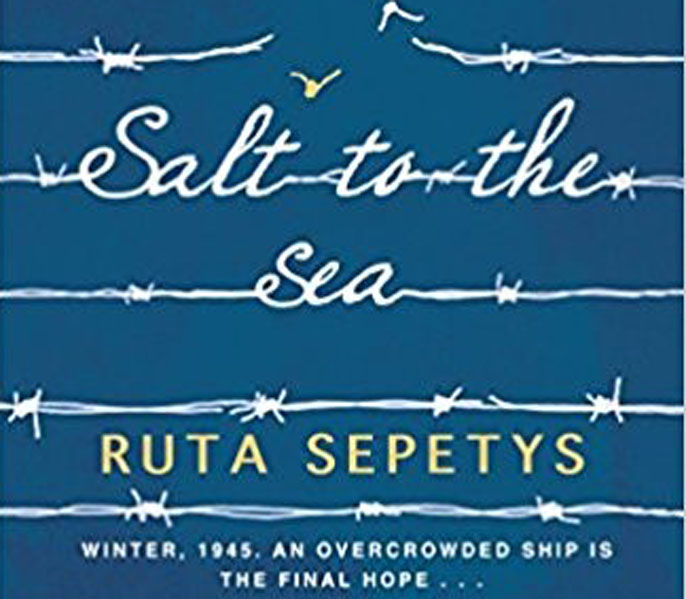 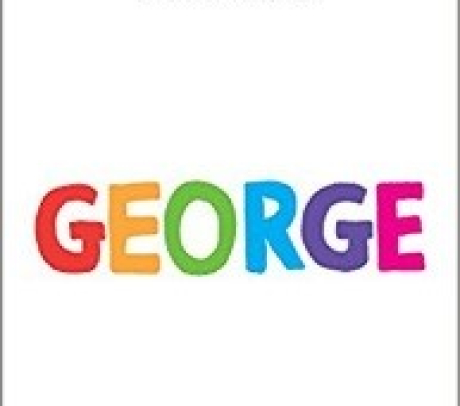 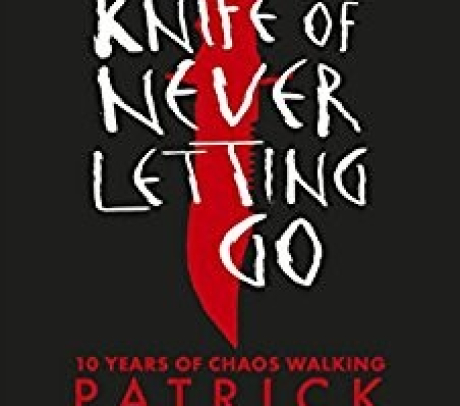 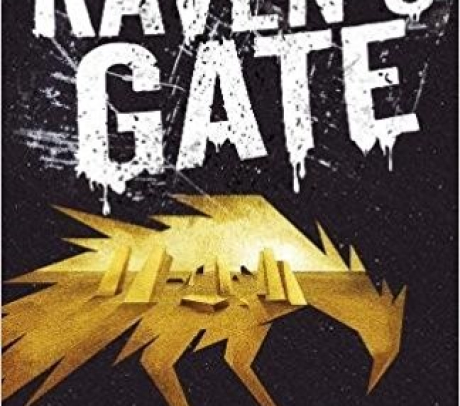