As Christmas is fast approaching the forthcoming issues of Library Top Picks will feature books that make absolutely gorgeous gifts! This week will look at the beautiful hardbacks on offer this year. We do have most of these in the library ready to read as well but for now, see this as a mini guide to giving the gift of reading this Christmas!

Becoming - by Michelle Obama - hardback
An intimate, powerful and inspiring memoir by the former First Lady of the United States. In a life filled with meaning and accomplishment, Michelle Obama has emerged as one of the most iconic and compelling women of our era.

Slow: Food Worth Taking Time Over – by Gizzi Erskine – hardback
Embrace technique, understand the stories behind your ingredients and learn to savour the art of cooking again. The result of a life-long affair with food, Slow shows you how to braise, bake, poach and roast to truly make the most of every flavour.

Heroes – by Stephen Fry – hardback
Everyone loves a hero - and the greatest heroes of them all were the ancient Greeks. Stephen Fry's blistering retelling of their fabulous stories makes this the perfect gift for young and old alike.

The Mars Room – by Rachel Kushner - hardback
Romy Hall is at the start of two consecutive life sentences, plus six years, at Stanville Women’s Correctional Facility. Outside is the world from which she has been permanently severed: the San Francisco of her youth, changed almost beyond recognition. The Mars Room strip club where she once gave lap dances for a living. And her seven-year-old son, Jackson, now in the care of Romy’s estranged mother.

The Overstory by Richard Powers - hardback
The Overstory unfolds in concentric rings of interlocking fables that range from antebellum New York to the late twentieth-century Timber Wars of the Pacific Northwest and beyond: An Air Force loadmaster in the Vietnam War is shot out of the sky, then saved by falling into a banyan. An artist inherits a hundred years of photographic portraits, all of the same doomed American chestnut. A hard-partying undergraduate in the late 1980s electrocutes herself, dies and is sent back into life by creatures of air and light. A hearing- and speech-impaired scientist discovers that trees are communicating with one another.

Washington Black – by Esi Edugyan - hardback
When two English brothers take the helm of a Barbados sugar plantation, Washington Black - an eleven year-old field slave - finds himself selected as personal servant to one of these men. The eccentric Christopher 'Titch' Wilde is a naturalist, explorer, scientist, inventor and abolitionist, whose single-minded pursuit of the perfect aerial machine mystifies all around him.

Everything Under – by Daisy Johnson - hardback
Words are important to Gretel, always have been. As a child, she lived on a canal boat with her mother, and together they invented a language that was just their own. She hasn’t seen her mother since the age of sixteen, though – almost a lifetime ago – and those memories have faded. Now Gretel works as a lexicographer, updating dictionary entries, which suits her solitary nature.

First Love – by Gwendoline Riley - hardback
For now they are in a place of relative peace, but their past battles have left scars. As Neve recalls the decisions that led her to this marriage, she tells of other loves and other debts, from her bullying father and her self-involved mother to a musician who played her and a series of lonely flights from place to place. Drawing the reader into the battleground of her relationship, Neve spins a story of helplessness and hostility, an ongoing conflict in which both husband and wife have played a part. But is this, nonetheless, also a story of love?

Elevation – by Stephen King - hardback
Castle Rock is a small town, where word gets around quickly. That's why Scott Carey wants to confide only in his friend Doctor Bob Ellis about his strange condition: he's losing weight, without getting thinner, and the scales register the same when he is in his clothes or out of them, however heavy they are.

Grace – by Paul Lynch - hardback
Early one October morning, Grace’s mother snatches her from sleep and brutally cuts off her hair, declaring, ‘You are the strong one now.’ With winter close at hand and Ireland already suffering, Grace is no longer safe at home. And so her mother outfits her in men’s clothing and casts her out. When her younger brother Colly follows after her, the two set off on a remarkable journey in the looming shadow of their country's darkest hour.

Normal People – by Sally Rooney - hardback
Connell and Marianne grow up in the same small town in rural Ireland. The similarities end there; they are from very different worlds. When they both earn places at Trinity College in Dublin, a connection that has grown between them lasts long into the following years.

Everything I know about love – by Dolly Alderton - hardback
When it comes to the trials and triumphs of becoming a grown up, journalist and former Sunday Times dating columnist Dolly Alderton has seen and tried it all. She vividly recounts falling in love, wrestling with self-sabotage, finding a job, throwing a socially disastrous Rod-Stewart themed house party, getting drunk, getting dumped, realising that Ivan from the corner shop is the only man you've ever been able to rely on, and finding that that your mates are always there at the end of every messy night out. It's a book about bad dates, good friends and - above all else - about recognising that you and you alone are enough.

Hello World – by Hannah Fry – hardback
You are accused of a crime. Who would you rather determined your fate – a human or an algorithm? An algorithm is more consistent and less prone to error of judgement. Yet a human can look you in the eye before passing sentence. 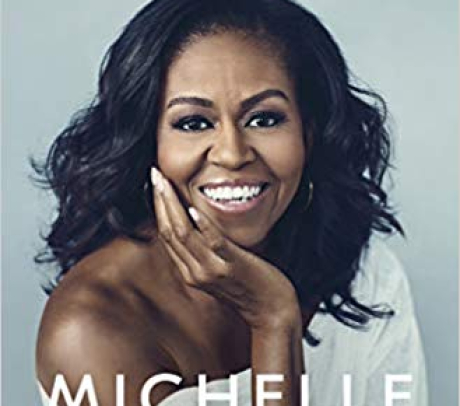 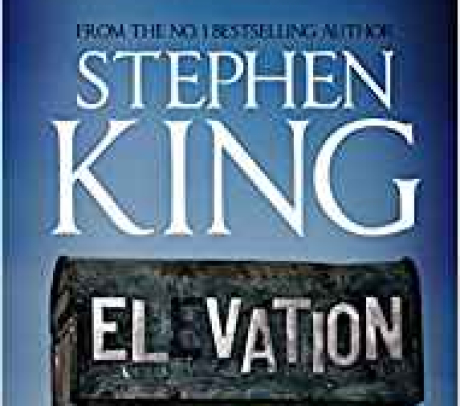 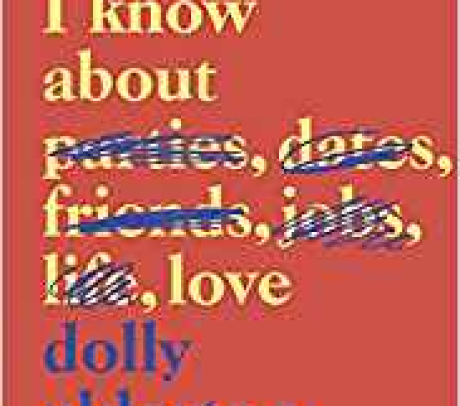 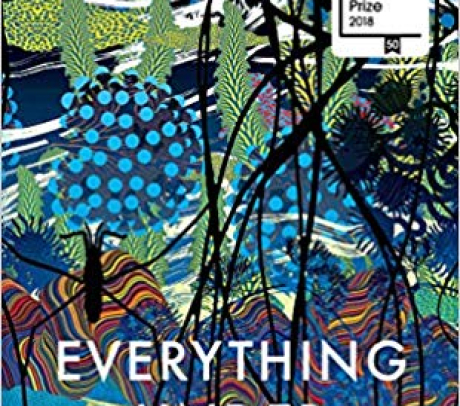 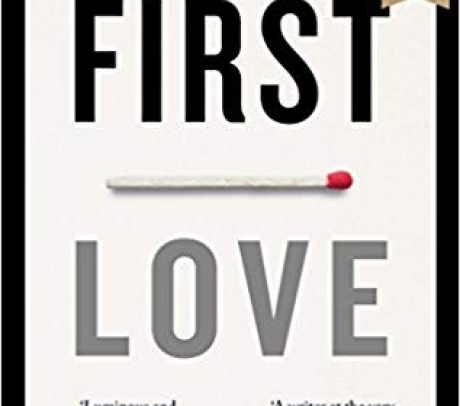 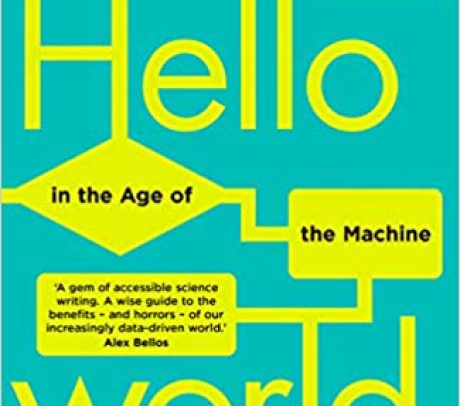 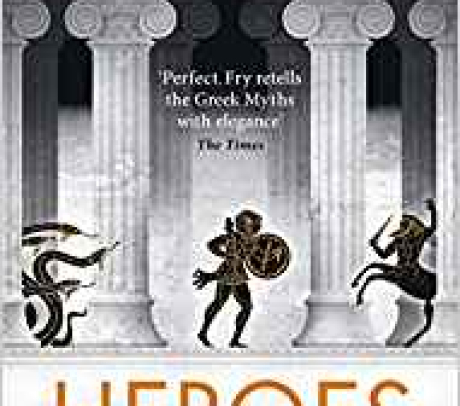 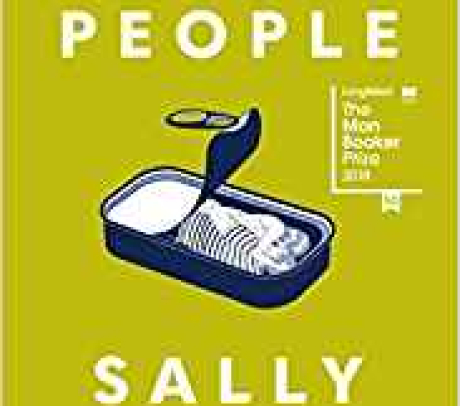 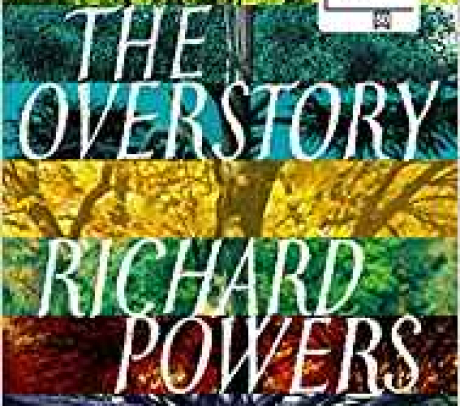 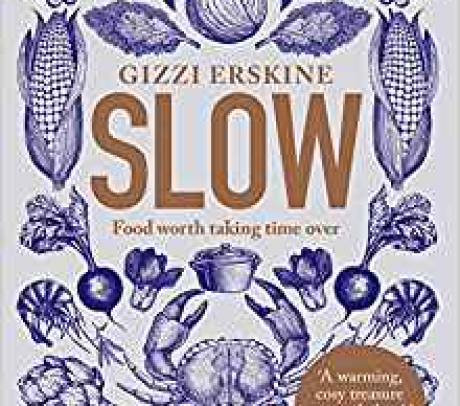 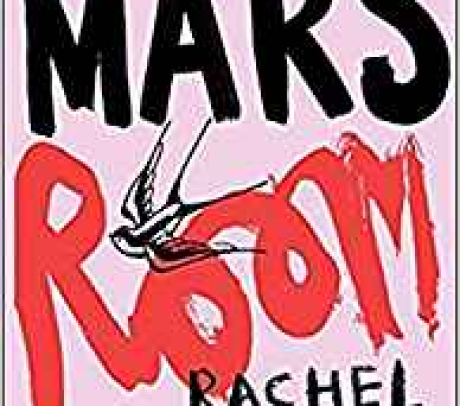 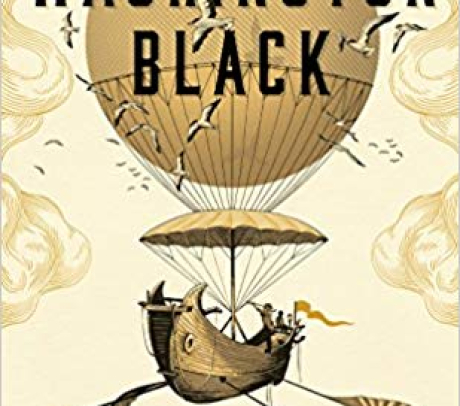