As General Election hysteria swept the country, Year 10 decided to hold an Election of their very own, electing an MP to represent the constituency of Edgbaston High School.

Each form created a new political party, with new ideas, new policies and new manifestos. 10M created the Demos Party represented by Marie Eve. 10N called themselves Reform and their candidate was Alisha. 10R saw Zahraa share the views of the Mission Party and finally 10S presented Naba and the Endeavour Party.

Each party wrote independently their own manifestos under the guidance of a campaign team and then pitched their manifestos to Years 8 and 9 on Tuesday, ably assisted by the presenting team of Laiba, Nikita, Eshaal and Rhea. They canvassed for votes across the year group and opinion polls were very evenly split. Voting then took place in the Polling Station in the Ante-Hall on Thursday morning, under the strict guidance of the Polling Clerks Anissa, Eshaal, Marie Eve and Rhea. They were busy organising the voting electorate and managing the Polling Booths and Voting Boxes.

The Exit Poll was uncertain too with strong support suggested for all of the parties. Then the fun and the games really started with Mrs Norman in charge of the count instructing her team of Counting Clerks Oakley, Rhea, Shravya and Afia.

Therefore, Mrs Norman, the Returning Officer, is very pleased to announce that the Reform Party and Alisha have been duly elected as the MP for Edgbaston High School with an impressive overall majority of 12%.

All of the girls involved put in a fantastic performance all week and showed their younger peers how important it is to exercise their right to vote. When the next General Election comes around… we now know who the Parties should be calling on to help run their campaigns…

Vote the change you want to see in the world! 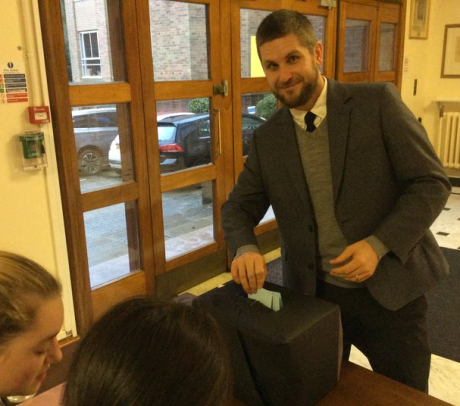 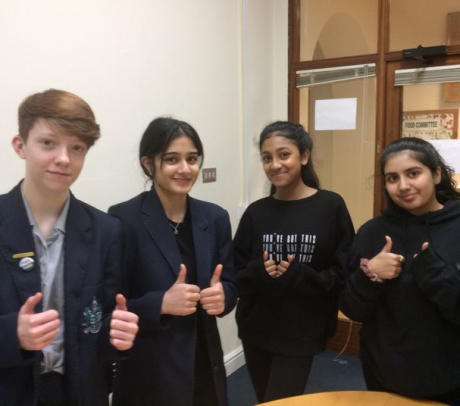 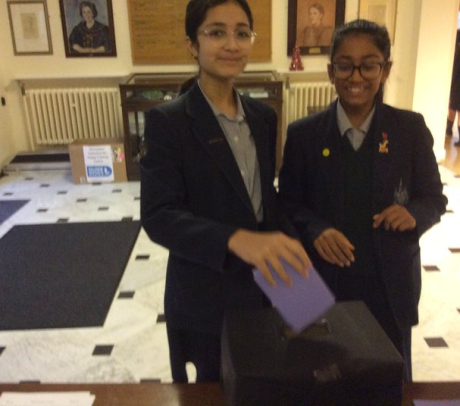 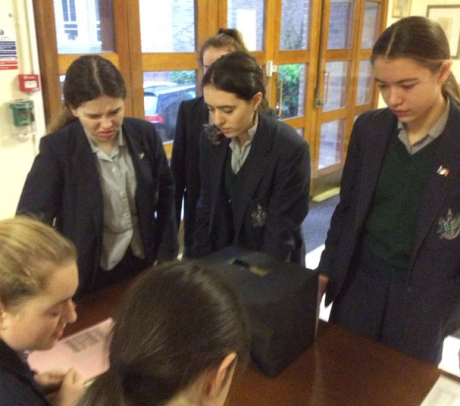 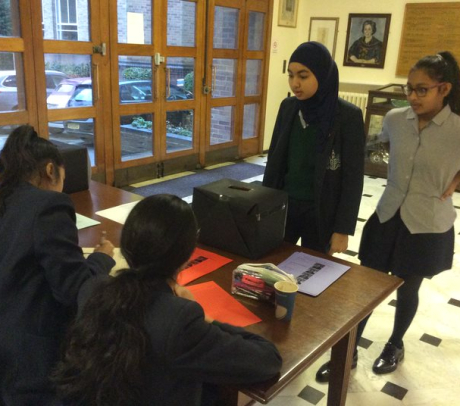 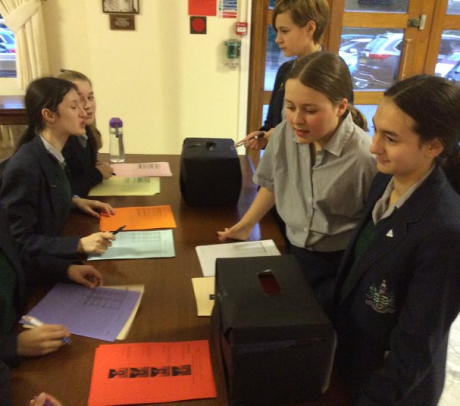 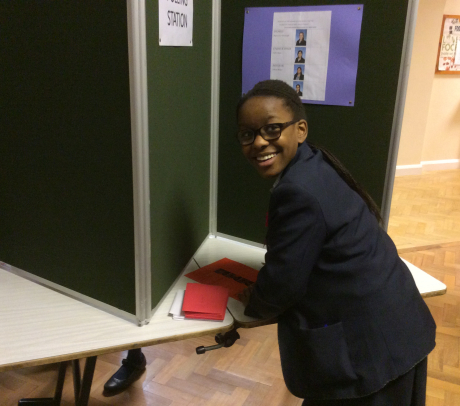 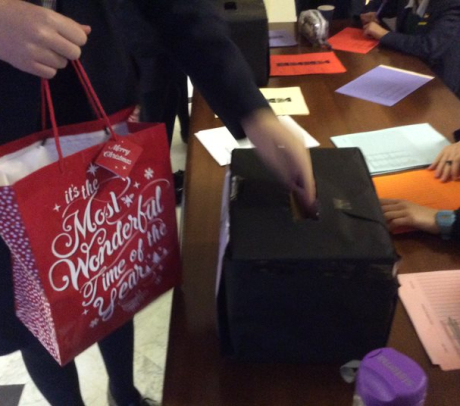 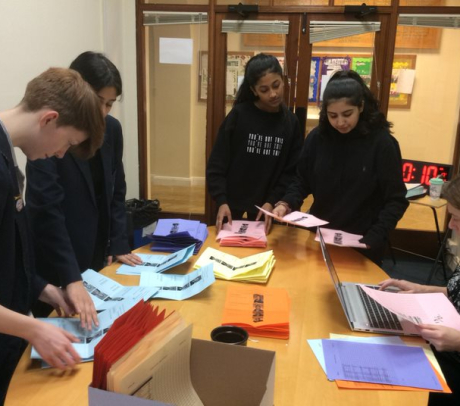 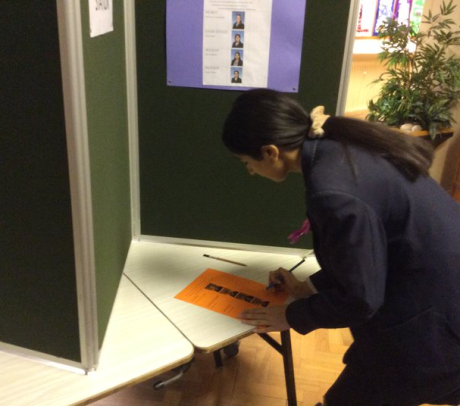 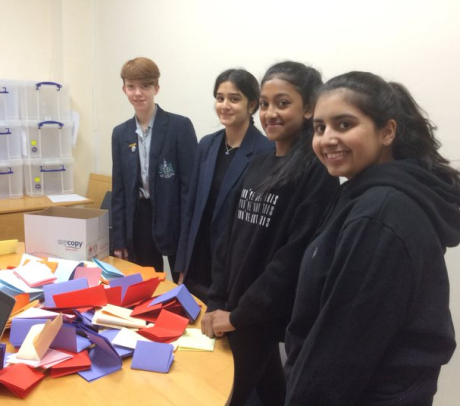 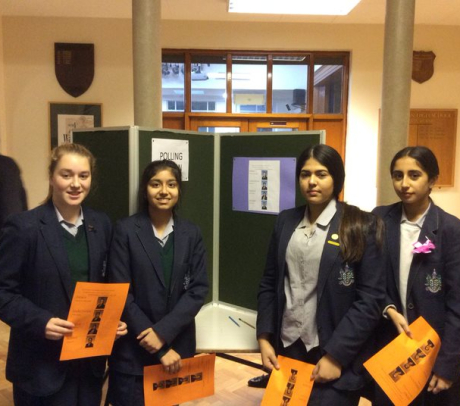 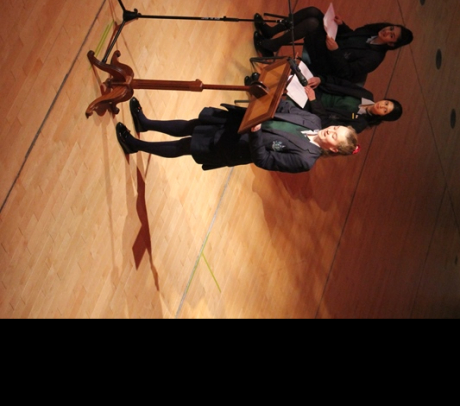 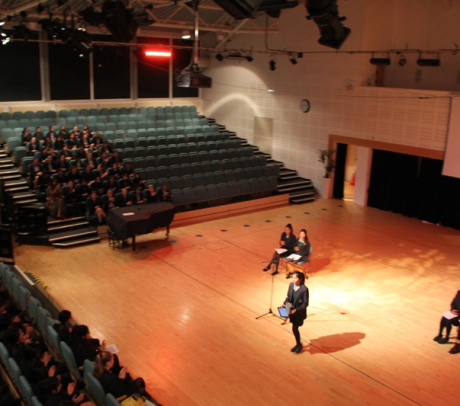 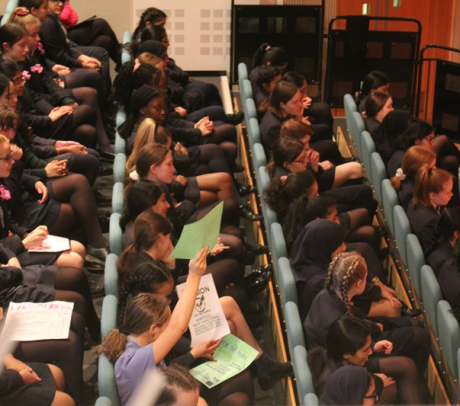 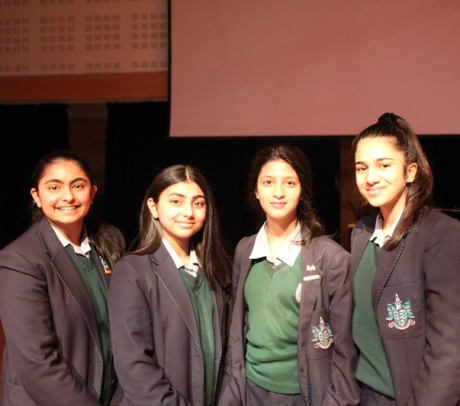 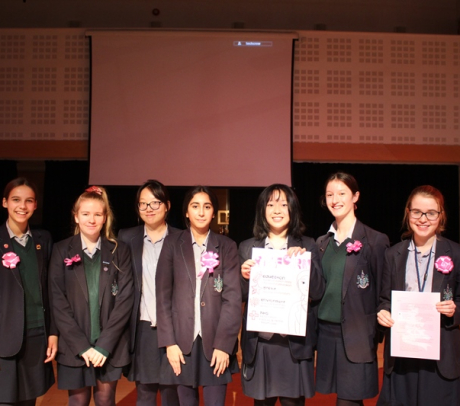 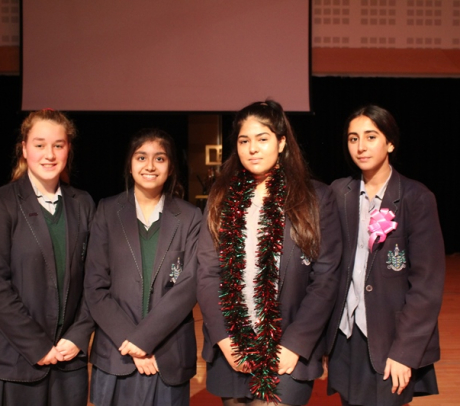 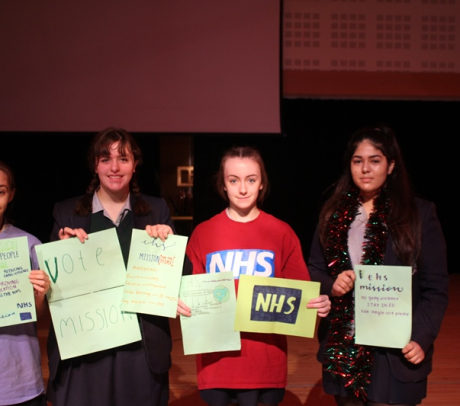