For the past two weeks, Year 13 student Asmita has been competing in the U19 World Junior Badminton Championships in Kazan, Russia. This tournament consisted of a five day team event followed by a week long individual event.

For the group stage in the team event, England were drawn to play Portugal, Sweden, Czech Republic and France. England came second in their group with two good wins against Portugal and Sweden and a close 3-2 loss to France.

England reached the play off stages competing for 9th to 12th position in the world. Asmita said: “In this play off we competed against Switzerland, Malaysia and India. It was amazing to play the Asians countries that dominate badminton and we finished a very creditable 11th place out of 32 countries that participated.

“The team event was followed by a culture day where we visited the local tourists’ sights in Kazan. It was nice to mingle with players from other countries.”

Asmita added: “Overall it was an amazing experience and a privilege to represent my country. As I am still a year young for this age group hopefully next year I can look to push on further in the tournament and use all my experience to do better”.

Well done, Asmita, everyone at EHS is very proud of you! 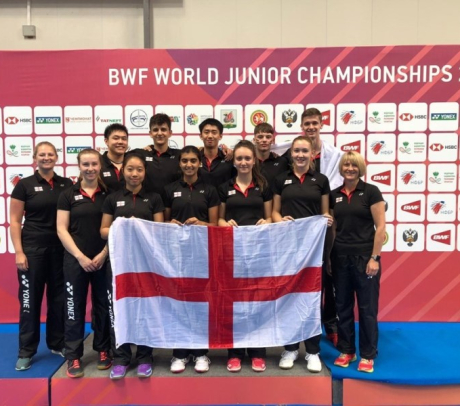 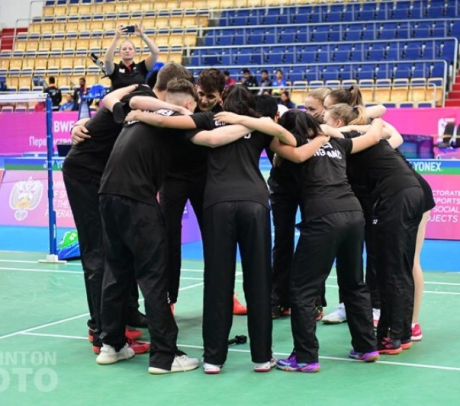 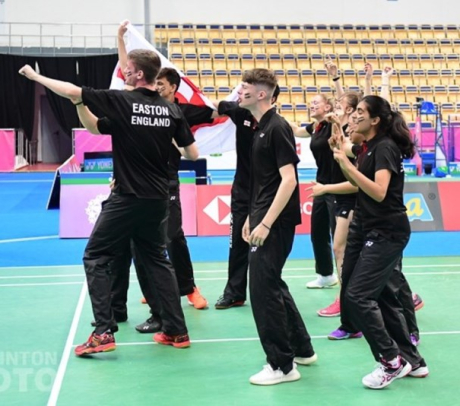 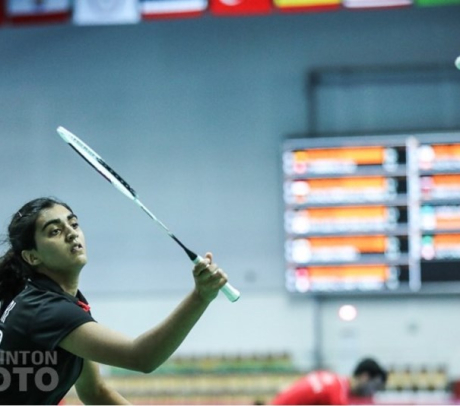 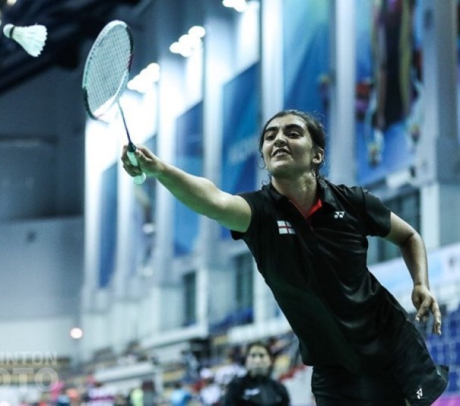