Recently Mrs Park’s Year 7 English group tuned in to watch the RSC/Michael Morpurgo brilliant Tales From Shakespeare retelling of Macbeth. The RSC actors did a fantastic job and afterwards there was a Q&A session with Michael Morpurgo where young people were invited to send their questions in for the man himself.

As one of the UK’s most successful children’s writers, the RSC were unsurprisingly inundated with questions. But of the seven shortlisted questions that he recorded responses to, two were from EHS girls Anya De and Humnah Kahn! They were particularly good questions and his responses to both girls were fascinating.

Anya asked Mr Morpurgo why he was inspired to write his own versions of Shakespeare’s tales and Humnah asked how his versions were different from other retellings of Shakespeare. 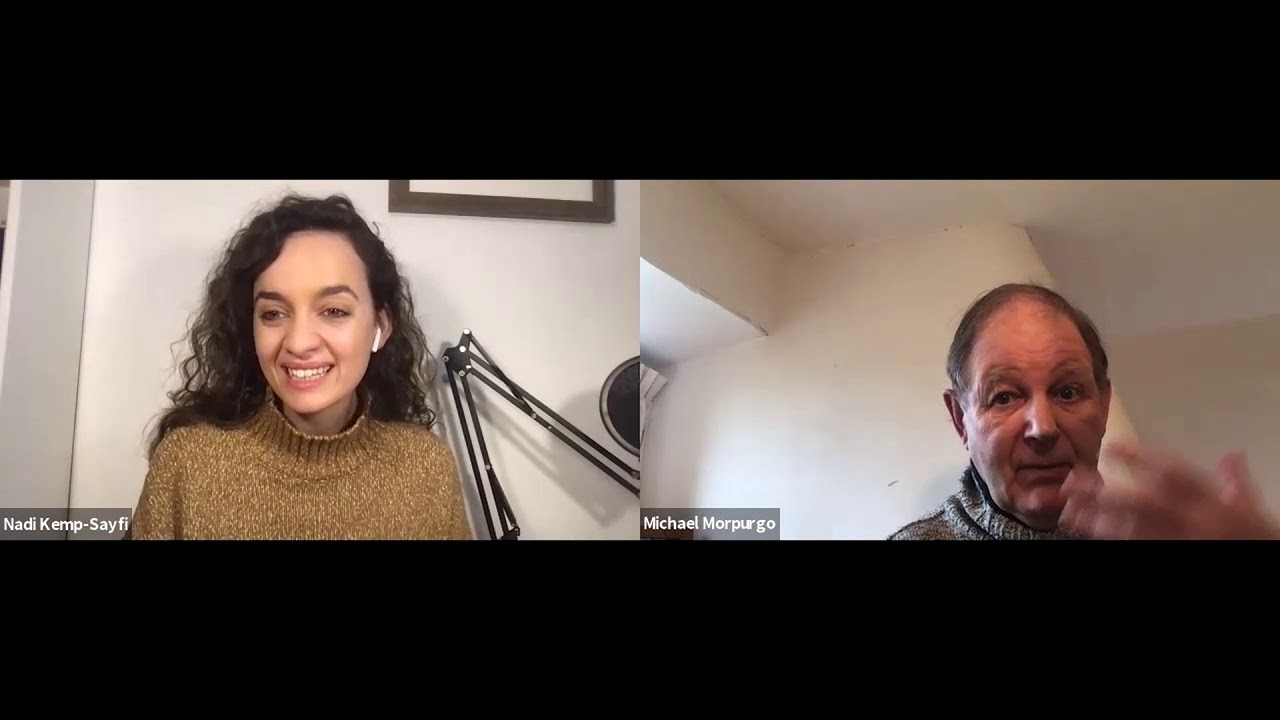