On Monday 8 November 2021, Year 8 had a very special person in school to teach us about animals of the rainforest. She was from a company called ZooLab and her name was Dominique. To start, she asked us about anything that we might know about the rainforest before a brief discussion about the layers of the rainforest (the forest floor, the understory, the canopy, and the emergent layer). She was very happy with what we knew, and then she showed us the most exciting part: the animals!

The first animal she showed us was the giant African snail. She told us that it lives on the forest floor and that it can grow to the size of a football. She then brought the snail around the room and we were allowed to hold it. It felt very cold and slimy. I could feel it moving slowly along my hand.

Next, she showed us the curly haired tarantula. Dominique told us that it also lives on the forest floor but it lives in the rainforests in Central America, for example in Honduras. She also explained to us that it likes the humidity in the rainforest. She brought the tarantula around the class, still in its vivarium (a glass enclosure for animals) and we got to look at it up close. It was as big as my hand and I could see all of the hairs on the tarantula which it uses to sense its prey’s movement.

The third animal Dominique showed us was the corn snake. She told us that it lives in North America and that it eats its prey by swallowing it whole. It can also grow up to 5.5 feet long, so as tall as me! She brought it around the classroom and we got to hold it. It felt cold and scaly. You could feel its strong muscles which she told us that it uses to constrict the airways of its prey. This means that the corn snake is a type of constrictor.

Next, she showed us the giant African millipede. She informed us that it lives on the forest floor and likes the moisture in the rainforest. It has 35 segments with four legs in each segment. This adds up to it having around 140 legs. She then brought the millipede around the classroom and we got to hold it. It felt cold and its legs felt like bristles on a hair brush.

Finally, she showed us a rat. She said that the rat can adapt to most locations and most climates as long as it can find food. We were also told that its fur is good for insulation and keeping the rat warm when the temperature drops. Dominique then brought the rat around the classroom and it felt fluffy because of its fur.

She concluded the event by telling us some more facts about the animal adaptations of the rainforest. These include being nocturnal and camouflaged. We then all thanked her for coming in and teaching us all about the animals. We all thought it was a great workshop!

I really enjoyed the experience and it was amazing. The information was very interesting and it was a fantastic way to learn about animal adaptations of the rainforest when feeling the animals and knowing what each adaptation feels like. This helps us get a wider picture of what these adaptations do for the animals. I would just like to, on behalf of the whole of Year 8 and EHS, say a massive thank you to Dominique and her animals; they were brilliant! 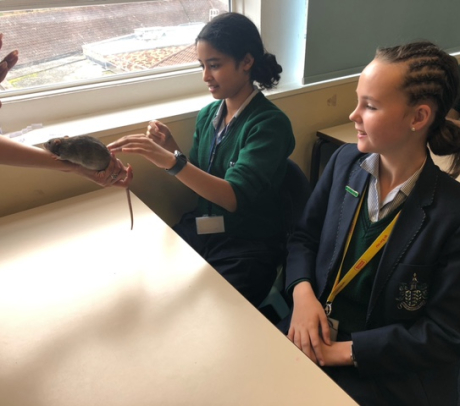 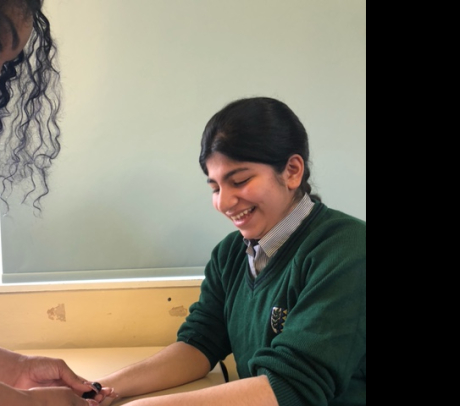 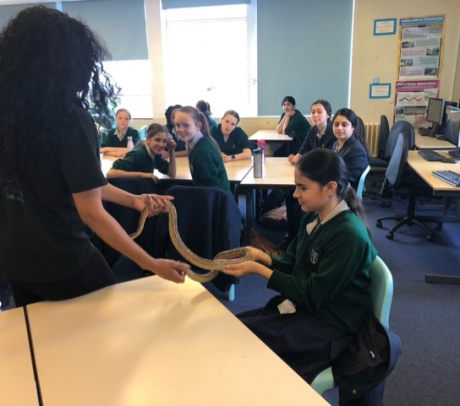 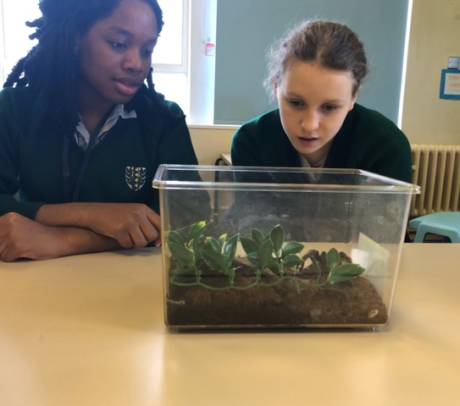 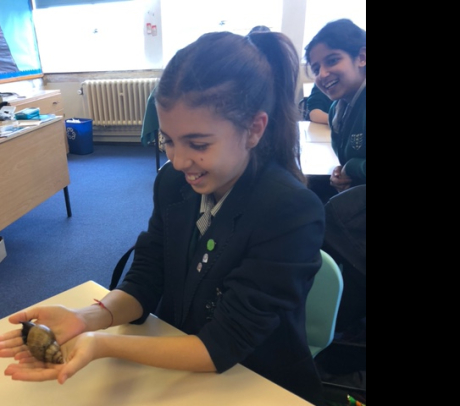 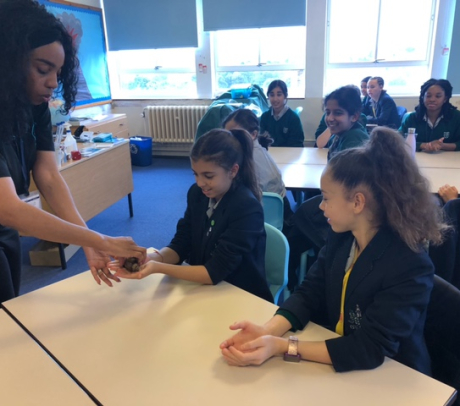 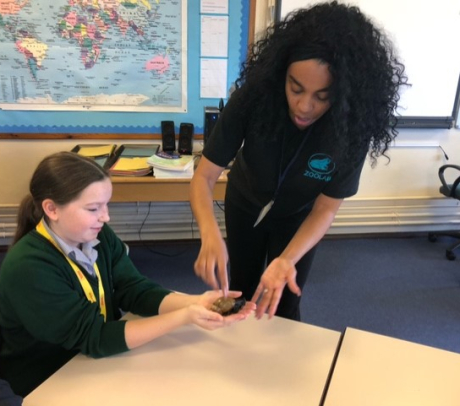