Yr 8 Gets In The Spirit for Fundraising Success.

Alongside the general school-wide fundraising, two Year 8 forms – 8L and 8B – decided to personally raise money as a form and set up their own JustGiving pages. The results were astonishing! 8B raised a grand total of £476 and 8L raised the incredible sum of £1,188.05!

At the end of last half term we celebrated with a fabulous breakfast of croissants and hot chocolate for the whole year group. We also took the opportunity to hand out the latest round of EHS Spirit Awards. The EHS Spirit Awards is an initiative that we introduced last year into Year 8 to recognise a range of values and successes such as kindness, perseverance, helpfulness, academic effort, artistic achievement and citizenship. Miss Glover, Miss Mooney and Mrs Macro were all in attendance as the girls accepted their badges and certificates and bumped elbows instead of shaking hands.

Following the presentations, we were then treated to the hilarious world premiere of Harry Potter: The Musical written, performed and directed by Pheobe, Daisy, Olivia, Alice, and Layla. All in all it was a brilliant end to a busy half term!

Well done to 8B and 8L, as well as the whole of Year 8, for their excellent efforts in raising money for an incredibly important charity. We are so proud of you! 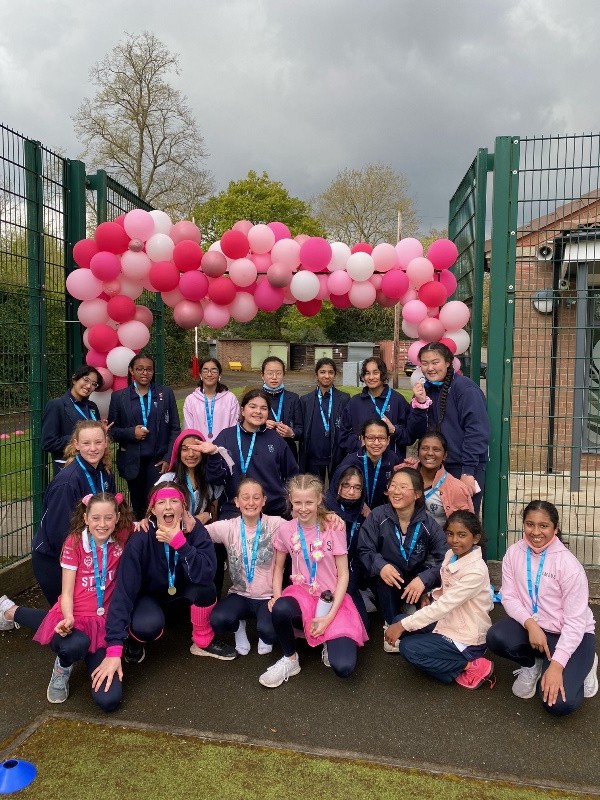 Year 8 Spirit and Race for Life 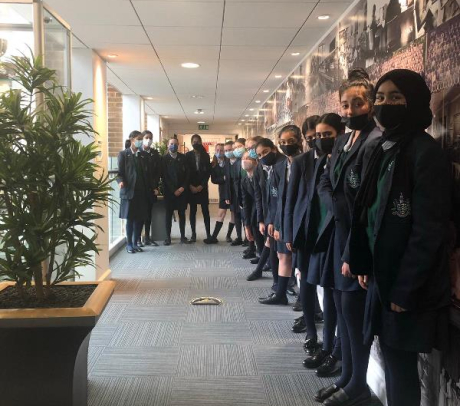 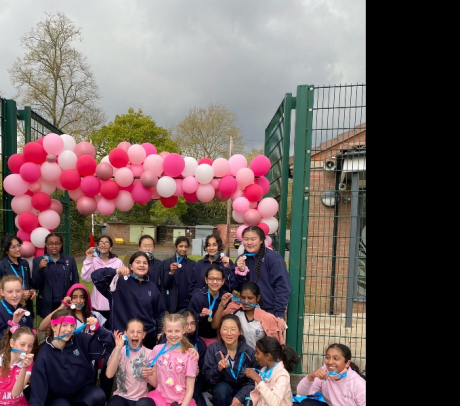 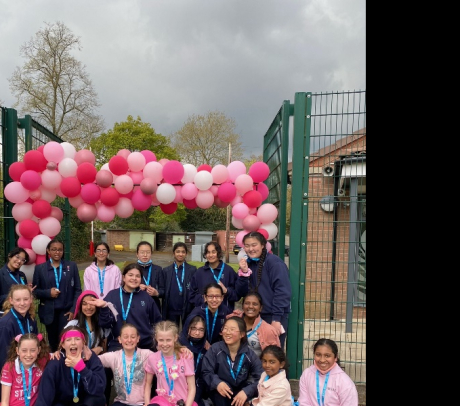 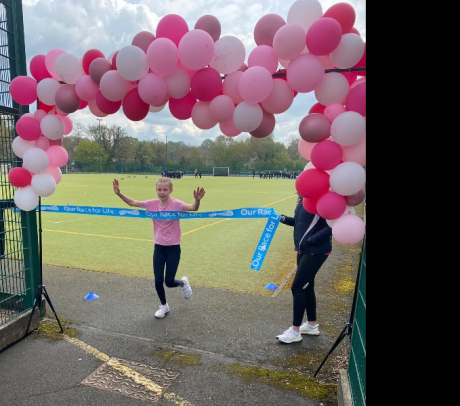 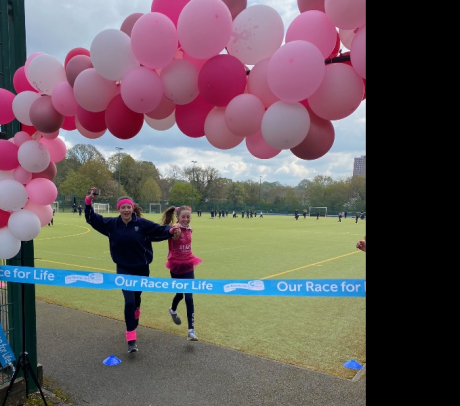 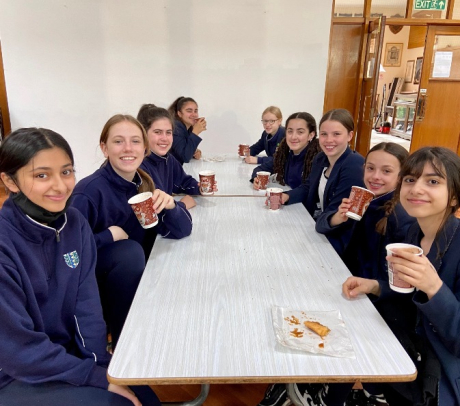 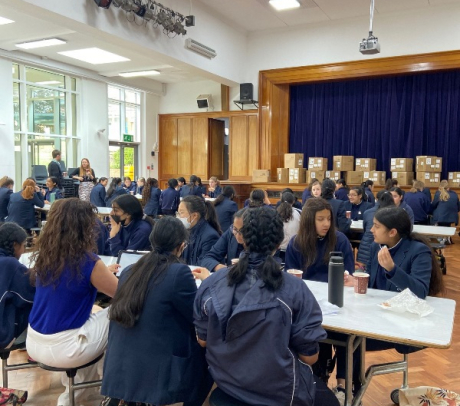 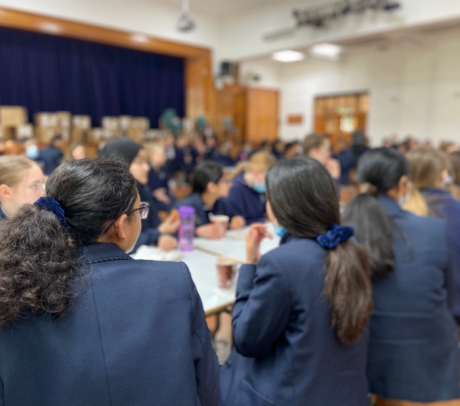 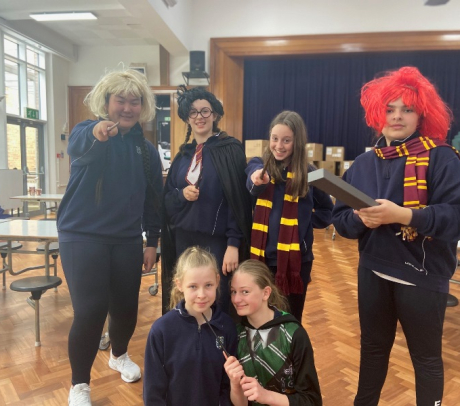