Fareedat Heads For The Top!

It was a very close call, but we are thrilled to announce that Fareedat has been voted in as the next Head Girl of EHS.

Fareedat, in Year 12, was voted for by her peers in years 10, 11, 12 and 13, following a round of spectacular speeches from the final seven candidates which took place on Tuesday morning. Each of the seven candidates has done incredibly well to make it through to this final stage having already written a letter of application, undergone an interview with the current leadership team and a separate interview with a panel of six members of staff.

On Tuesday all seven hopefuls were tasked with giving a four minute presentation summarising their ideas and suitability for the role of Head Girl. The speeches were broadcast to the whole school via Teams and the poise, energy, enthusiasm and ideas from each of the girls was exemplary. Well done to all of the candidates – we are extremely proud of all of you.

Voting closed on Thursday afternoon and Fareedat will take up her role as Head Girl from September. Recalling her journey at EHS, Fareedat quoted her Nan, who once told her, "you cannot carry past mistakes around with you. Instead you must place them under your feet and use them as a stepping stone." Wise words that clearly struck a cord with the young Fareedat, who, in her own words, began her school career with a reputation as 'the naughty girl'. A combination of determination, hard work and school giving her the "opportunity to tap into her potential and make her feel seen and valued", however, turned things around. Now an active member of the school community, Fareedat is also an English scholar and the next Head Girl of EHS.

We know that she will do a brilliant job representing both the school and her fellow students and we wish her the very best of luck in her new role. In next week's Friday Headlines you can read more about Fareedat's plans and her motivation for becoming part of the Leadership Team. In the meantime, the remaining six candidates automatically go forward into another round of voting to decide who will become the next two Deputy Head Girls at EHS. Good luck everyone! 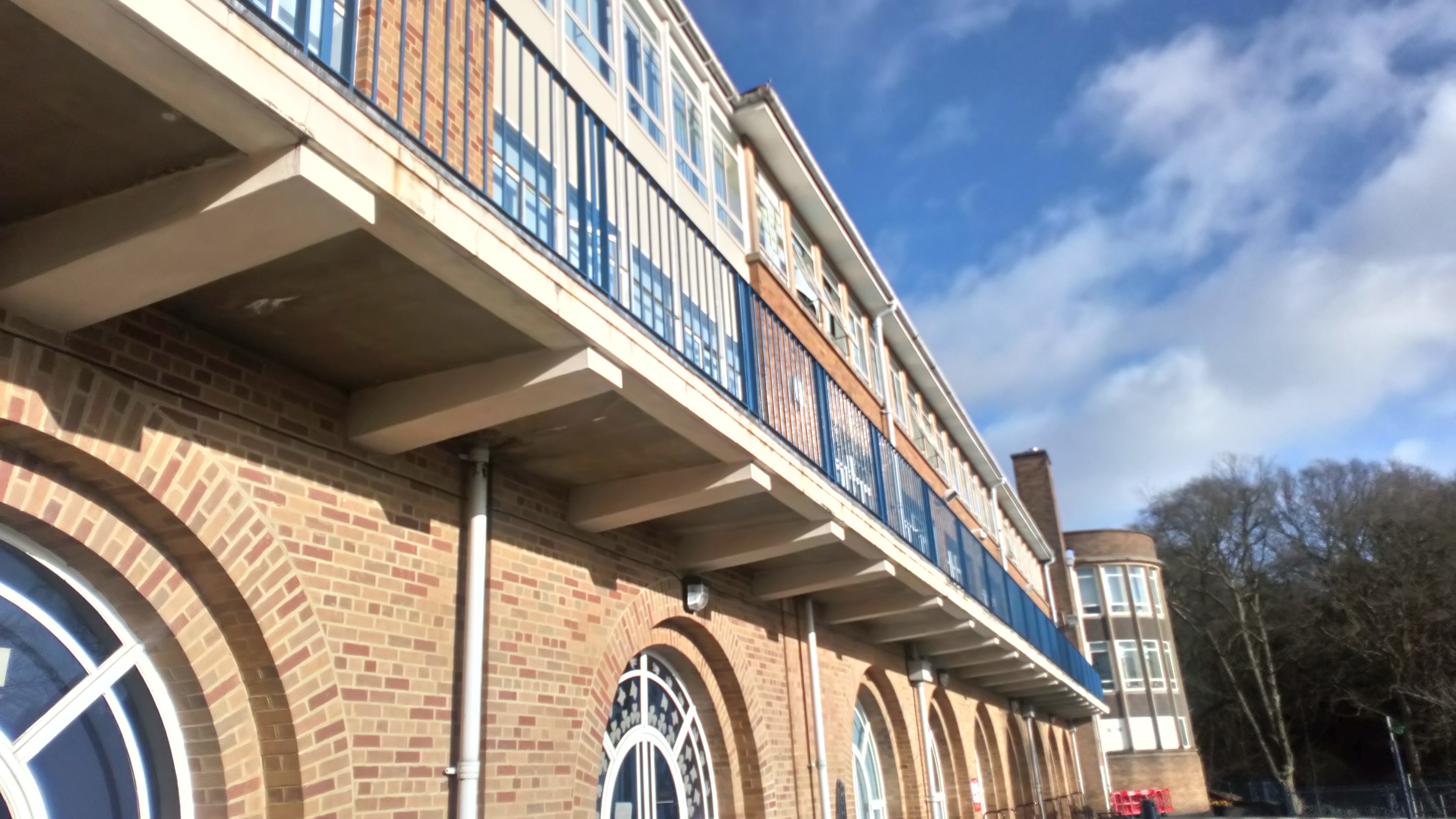