Quietly, calmly, yet persistently, the EHS swimming revolution gathers momentum. As dawn breaks on Thursday mornings, the excited chatter of 30 swimmers can be heard as they gather in the pool hall for an hour of competitive training. Most of the swimmers have swum for two hours the previous evening and the evening before that, and the morning before that. But it doesn't faze them, their enthusiasm is infectious, they love the hard work and they embrace the challenge.

With a long history of swimming and diving that goes back to 1963, enthusiasm for swimming is not new to EHS, with international sports tours specifically for swimmers, county and national representation and of course the all-important interhouse swimming galas, hotly contested over the years. But the sheer number of good swimmers at EHS is impressive. As Sport England report a further decline in the number of young people participating in swimming, Swim Team EHS bucks that trend with an ever-growing following. Whether it’s swimming for fitness, for county times or just for fun, girls frequently request more time in the pool.

More girls than ever are also seeking opportunities to attend their local competitive swim clubs and in total our pupils can be found at 12 different swimming and diving clubs across the greater West Midlands conurbation. Everyone, no matter what their competency, is encouraged to push themselves out of their comfort zone and reach their personal best because we believe that swimming fosters the essential qualities of teamwork, commitment, determination, confidence and self-belief that all pupils will need for their future.

The girls work as a team, with older more experienced swimmers such as Poppy Couzens, Jemima Jackson and Swim Captain Lowri Bevan arriving before school to coach the younger girls in preparation for the intensity of competition.

This increase in the breadth of swimmers at EHS has led to fantastic team and individual achievements at Area and Regional level. Grace Moran, Jemima Harlin and Isla Batchelor have all achieved County times in Year 7. Whilst, Daisy Bevan, Olivia Dougan and Gracie Roberts have all claimed the top spot in their Club Championships throughout the year.

Special commendations are made to the brilliant Year 8 swim team - Willow Bevan, Cleo Hayes, and Tiffany Latham - who have set new school records in their pursuit of swimming excellence, a truly impressive achievement.  In qualification for the English Schools Swimming Association (ESSA) finals together with Year 7 pupil Isla Batchelor, they placed higher than any EHS team has ever done in the competition. At this event Tiffany was selected to represent her school at the English Schools National finals on March 12, swimming 200m Butterfly, and we wish her the best of luck for that event.

Two sisters, Star and Aurelia Ehiogu, have been selected to join an elite Diving pathway in Sheffield, and Year 11 pupil Jemima Jackson has been invited to a Regional Junior Development programme for triathlon where she trains alongside some of the sport’s best national juniors.

Masterclasses have been offered to gifted and talented pupils by Marc Foster, Head Coach at Boldmere swimming club, and Mrs Hayward continues to run a highly successful lifesaving club where our own home grown, qualified, lifeguards assist her in the safe running of a very different swimming discipline. Year 9 girls who outnumber other years in their participation by two to one, are the most committed in the whole school. They train tirelessly, participate in all levels of competition and support charity events such as the recent sponsored swim for the Royal British Legion.

Swimming is undoubtedly hard work: Team EHS relish the challenge, guided by their motto “We don’t swim because it’s easy, we swim because it’s hard.” But it’s also great fun as more and more girls are finding out, and we feel deeply privileged to be a part of their swimming journey. 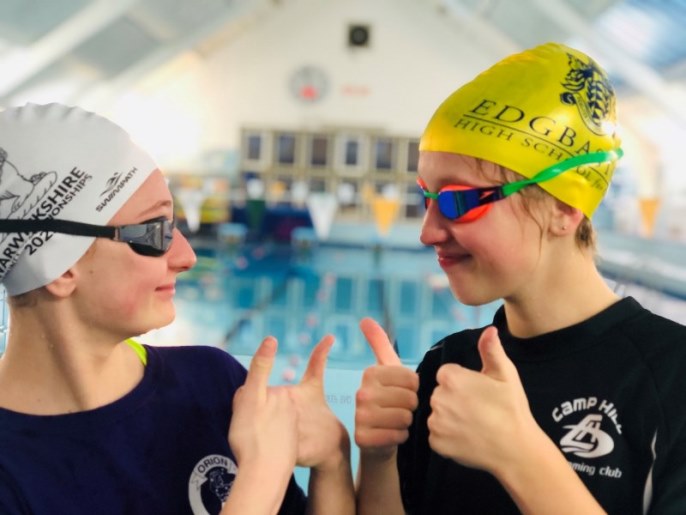 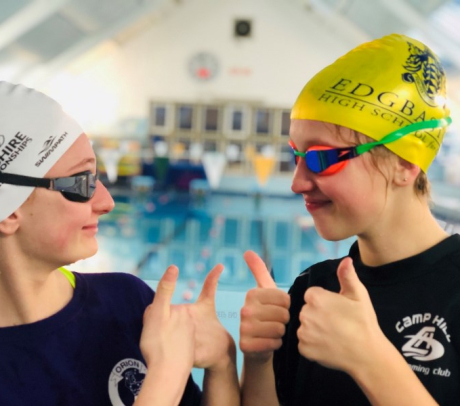 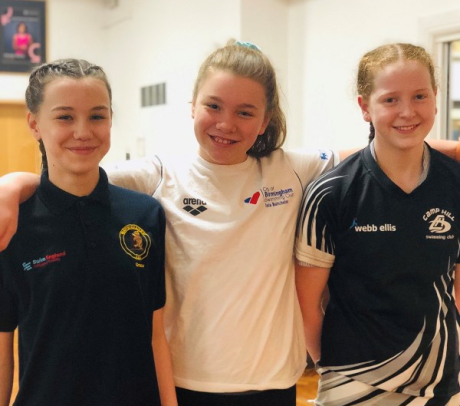 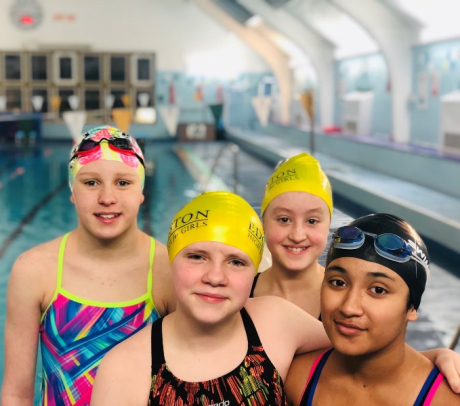 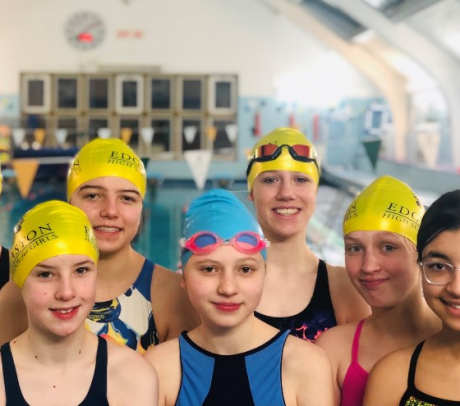 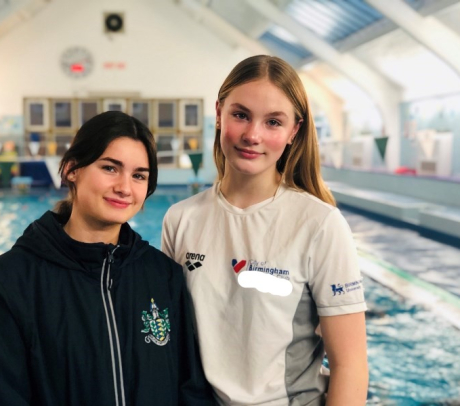