Students, parents, staff and members of the Governing Council gathered once again for the school's annual Speech Day. It was fantastic to be able to return to the magnificence of the University of Birmingham's Great Hall after last year's hiatus when the ceremony was instead replaced with a live streamed event.

Senior School Speech Day is the occasion on which our most recent leavers are welcomed back for the formal presentation of their GCSE and A Level success certificates, and current girls are awarded School Prizes.

Addresses were made by Sir Dominic Cadbury, President of the School, and Mr Gordon Scott, Chair of Council. This was followed by a report from Mrs Macro and a combined address from the Leadership Team of Fareedat, Lucy and Natalia, all of whom spoke with great poise and character.

The evening was enhanced by two musical interludes from the school’s exceptionally gifted Chamber Choir. Led by choirmaster Mr Skilbeck and accompanied by Mr Robson, they gave a moving performance of ‘In Flanders Fields’ by John Jameson and Roger Emerson, especially poignant just ahead of Remembrance Sunday. At the close of the evening, they finished by singing a beautiful rendition of Rudyard Kipling’s ‘The Seal Lullaby’ with music by Eric Whitacre.

We were delighted to be joined by our Head Girl from the year 2020-21, Naomi Okafor. Now in her first year at university, Naomi took to the stage to deliver an engaging and insightful speech in which she challenged the audience to consider the events of the past 18 months from a new and refreshing perspective. Rather than dwelling on what could or should have been, Naomi suggested we might instead consider facing Change head on - even welcoming Change - as a positive catalyst for personal growth. It was speech of great maturity and we know the girls in particular found much meaning in both the message and in her very relatable delivery.

This was followed by our second guest of the night. Laila Kika, the EHS Poet Laureate 2020, had penned an original poem especially for the evening. Entitled ‘EHS: Series No More’, she spoke passionately about her time at EHS and her reluctance to let go of her school days despite the long-awaited freedoms immediately ahead of her. It was a lovely sentiment, delivered with humour and feeling, and well-received by the audience.

We would like to extend our grateful thanks once again to both Naomi and Laila for being part of Speech Day.

The ceremony closed with a Vote of Thanks from the Head Girl and a presentation of flowers to the speakers, offered by the Prep School’s Head and Deputy Head Girls Eliza Peet and Kavya Modhvadia.

It was a great pleasure to welcome back Year 14 as our newest group of EHS 'Old Girls'; we wish them well and look forward to welcoming them back to school again in the near future. 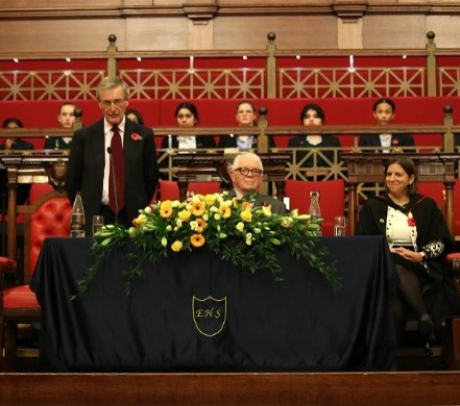 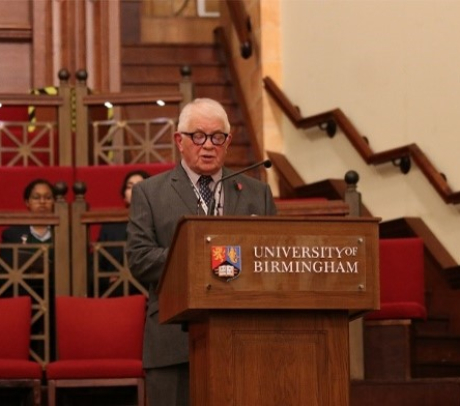 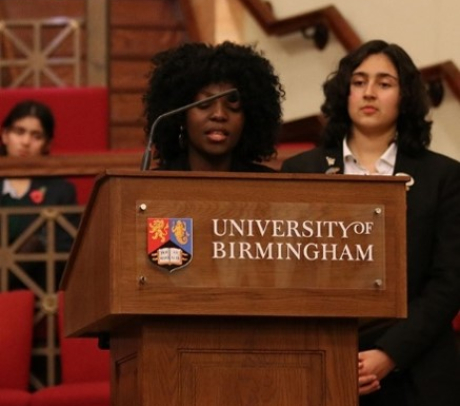 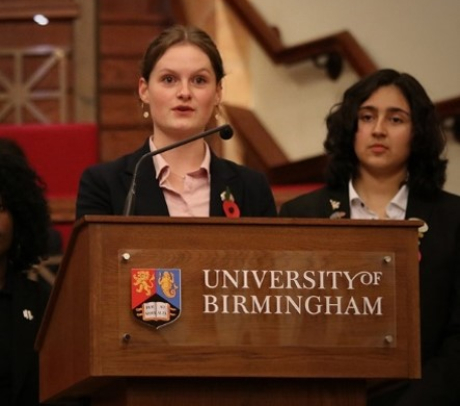 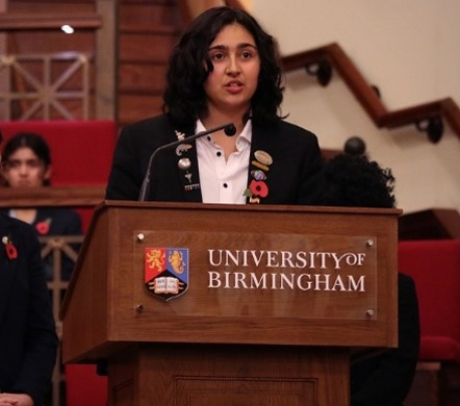 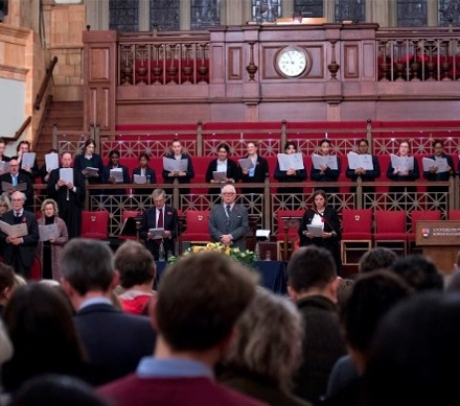 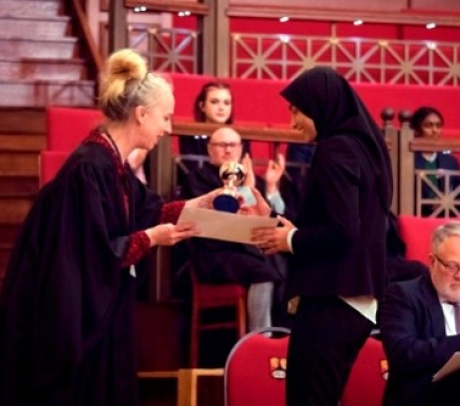 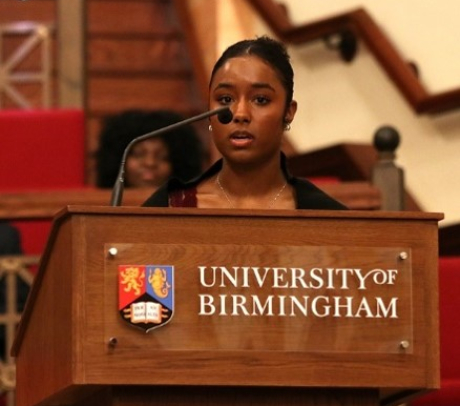 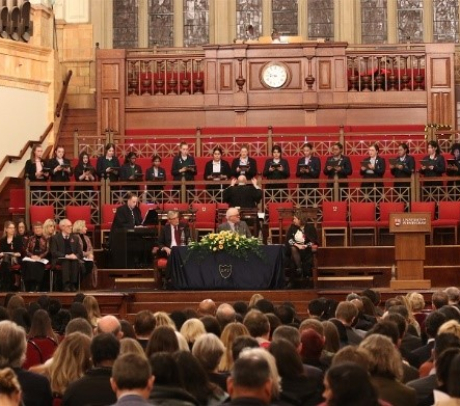 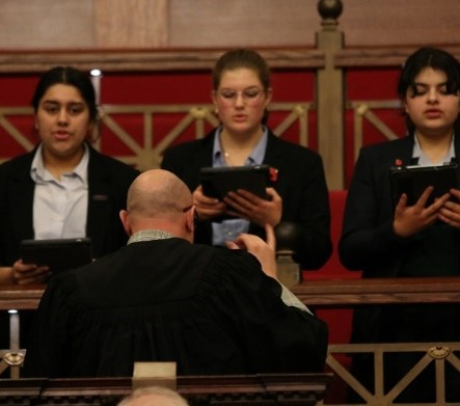 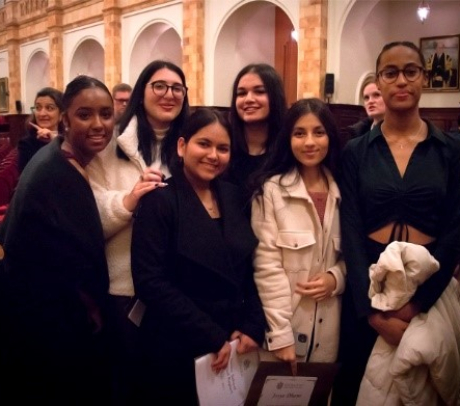 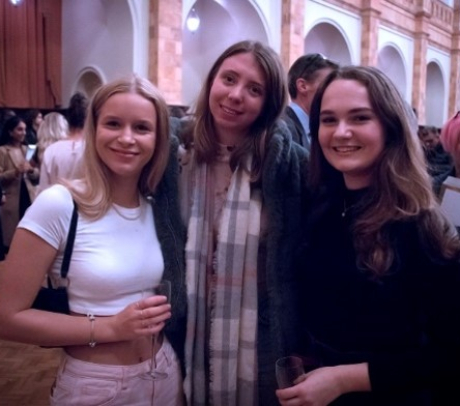 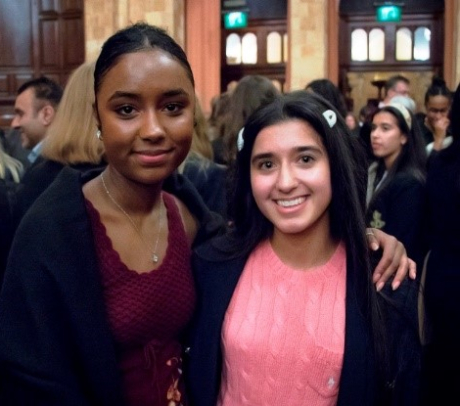 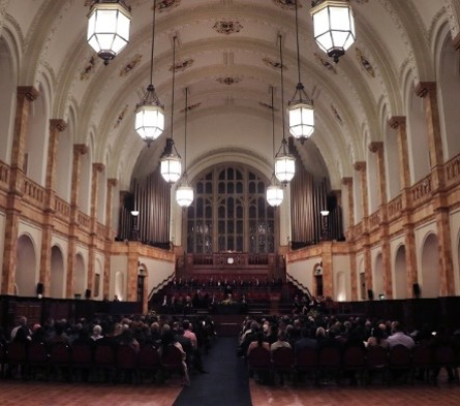