Remembrance Day - and Armistice Day - are a time to reflect on all those who made sacrifices in times of conflict. Some of us might know the names of famous individuals or battalions who have been celebrated for their heroic deeds in times of war, and whose deeds are, therefore, often remembered. But there are millions of unknown individuals who made their own contributions too.

The ‘unsung hero’ was the theme of a Remembrance Day assembly led by Miss Glover. Head Girl Fareedat opened the assembly in giving a reading of the inscription from the tomb of the unmarked, unnamed British soldier in Westminster Abbey who fought and died in the First World War and whose grave, it was decided, would symbolise the graves of all of the unknown dead of what was hoped would be the ‘war to end all wars’.

Miss Glover then outlined how for every celebrated war hero, there are also millions of individuals whose experiences or contributions to any conflict, be it as soldiers, those on the front line, those working behind the scenes, or those on the home front will be unknown to us, weren’t always remembered as they should be.

Students then gave introductions to various unsung heroes of conflict from the past 120 years in memory of and acknowledgement of their contributions to the war effort.

They included Elsie Inglis, the Scottish doctor and supporter of female suffrage who pioneered the Scottish Women’s Hospitals for Foreign Service Committee for the allied war effort in spite of initially being told to ‘go home and sit still’ by the Royal Army Medical Corps; Walter Tull, the first ever black officer in the British Army, whose heroism and leadership skills set him apart from other officers and eventually earned him the honour of being awarded the British War and Victory Medal and recommended for a Military Cross; and Noor Inayat Khan, a young woman who abandoned her pacifist ideals to help ‘defeat Nazi tyranny’ by joining the Women’s Auxiliary Air Force to become the first woman to enter occupied enemy territory as a wireless operator (where previously all female agents had only been sent as couriers). She was eventually arrested, imprisoned and executed along with three fellow agents, but had played a critical role in providing intelligence to allied forces.

The assembly also gave recognition to the fact that animals too have historically played a vital part in war, and the students were interested to hear that Horses, pigeons, dogs, cats, donkeys, canaries, camels, goats, and even a baboon, amongst others, had all served in conflict and their actions and sacrifices known to have saved thousands of human lives.

The assembly served as an important reminder of the courage and valour so many individuals who came before us have displayed and we know that the students will have reflected upon the stories of the unsung heroes during the school’s observation of the two minutes silence on Remembrance Day. 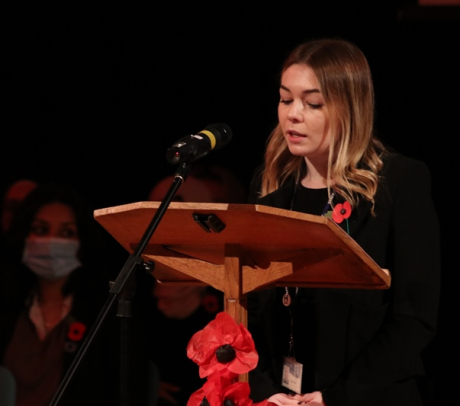 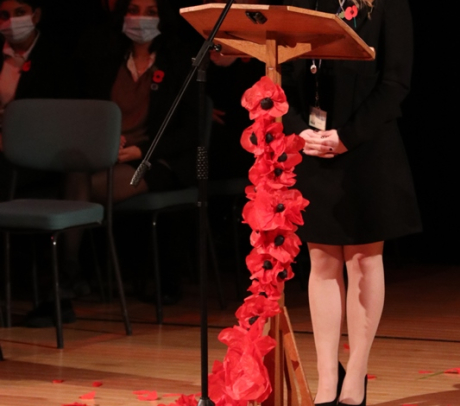 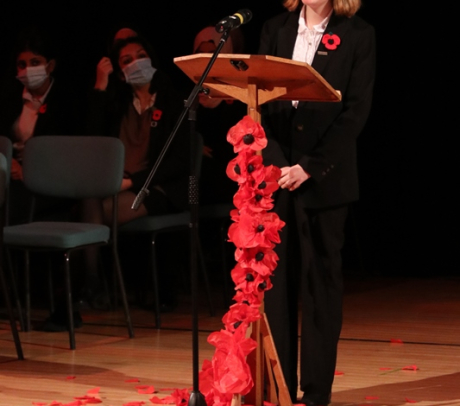 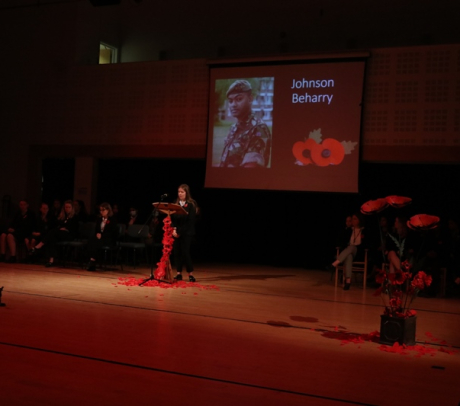 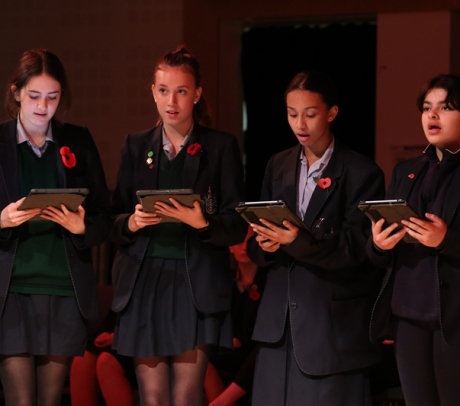 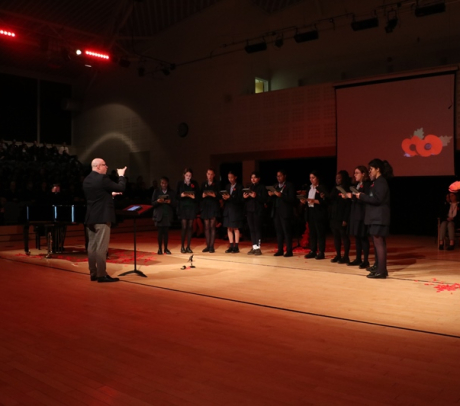 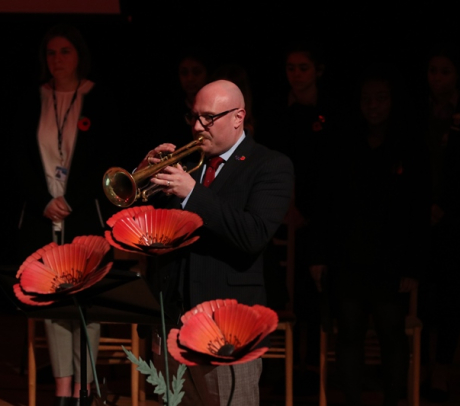