We were pleased to have all Prep girls back in school this week following the residential trips to Culmington Manor for Year 4 girls last week and Year 6 Netball Squad to Portsmouth at the weekend. The reports from staff and members of the public were of excellent behaviour and you can read more about the two trips in the separate reports.

In our celebration assembly on Monday we presented second place medals to the ‘A’ Netball Team following the Portsmouth tournament, a bronze climbing trophy to Star, a Stagecoach certificate to Amanda and our weekly Well Done certificates to girls in Years 1 and 2.

Later on Monday a group of our Senior gymnasts took part in the Birmingham Schools competition in the Octagon at EHS. The gymnasts performed extremely well during the morning. Siena Vora placed third for her age group (U12) on floor and the team took overall first place - an amazing achievement!

Tuesday began with our rearranged Year 1 Bodies Assembly. Parents thoroughly enjoyed the many songs and poems performed by the girls, all on the theme of bodies. They also demonstrated their teamwork skills, confidence and work completed in Art lessons. The term’s project will be extended by a visit to Thinktank.

The day ended with a gala against Bromsgrove School with the girls being narrowly beaten after some very impressive swimming from all members of the squad.

In Nursery the girls continue to extend their knowledge and have been completing activities which have strengthened their work on shape. They particularly enjoyed the circle work which involved decorating round pizzas – a tasty topic!

This very busy week has ended with a whole school dance show and the EHSPA Prep Party both of which will be reported on next week. We also look forward to the GSA Netball Tournament at EHS and to Reception Assembly on Friday morning in Prep Hall next week. 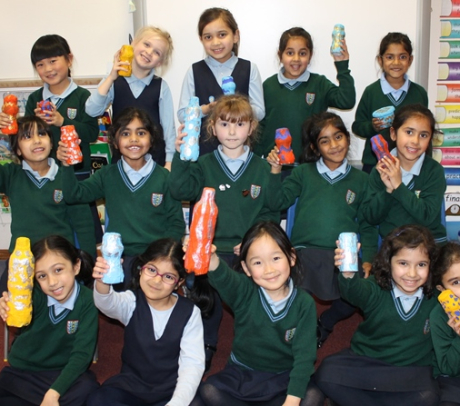 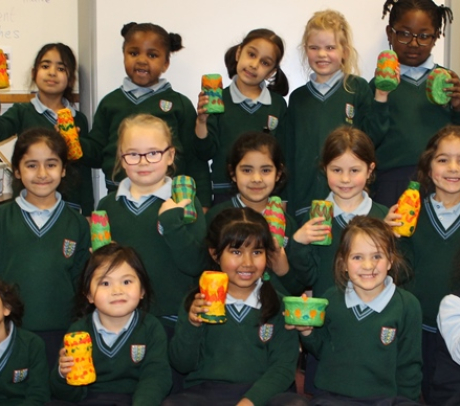 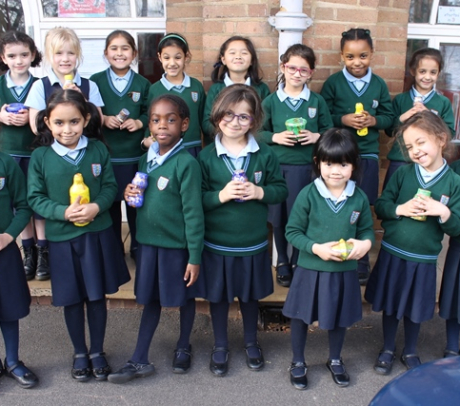 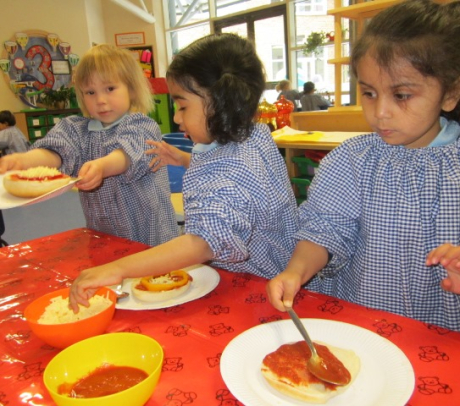 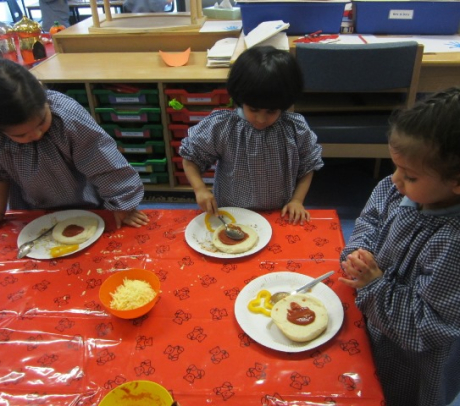