After several weeks of preliminary auditions for the Prep Musician of the Year the final took place on Thursday 27 February in the Octagon. We had 177 entrants in the competition and from these 20 were selected for the final performance. The girls showed their musical talent playing piano, flute, guitar, trumpet, violin, cello and singing.
The evening was introduced by our two Music Prefects, Samara and Lucy who welcomed the audience and the adjudicator, Swedish violinist Lisa Nyberg-Jackson. Lisa studied violin performance at Birmingham Conservatoire and at the Franz Liszt Hochschule fur Musik in Weimar. Lisa made her debut as a soloist with orchestra at the age of 13 and now enjoys a busy freelance career mainly as a chamber musician in the Nero String Quartet.

The finalists from each year group performed their pieces and were then presented with certificates. After we had heard all four year groups from Years 3 - 6 Lisa withdrew to consider her decisions.  During this time, last year’s winner of the competition, Millie performed two songs and she was joined by her sister Megan who also won the competition in 2016 playing the clarinet. The girls, who both attend EHS Senior School, entertained the audience with pieces from My Fair Lady and we are grateful that they joined us for the special evening.

On her return Lisa shared that she had not had an easy decision as everyone had performed extremely well.  She did however announce the Year Group winners as: Anya in Year 3, Mabel in Year 4, Nitya in Year 5 and Samara and Lucy shared the Year 6 honours.

The Overall Prep Young Musician award was presented to Risha, in Year 4, who played Bransle de la Torche on the piano.

Our very grateful thanks to all of the Music staff involved, to Lisa and, of course, to our young musicians. 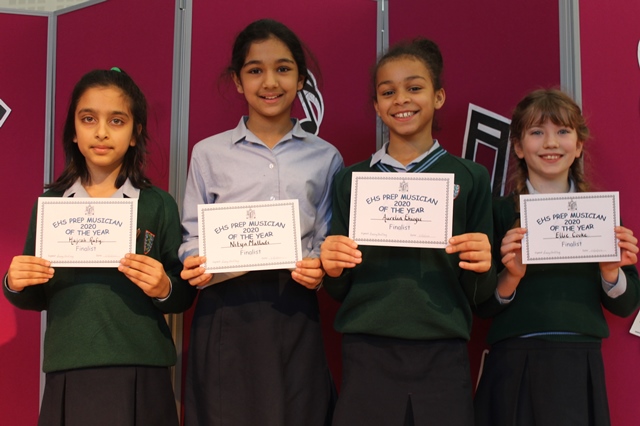 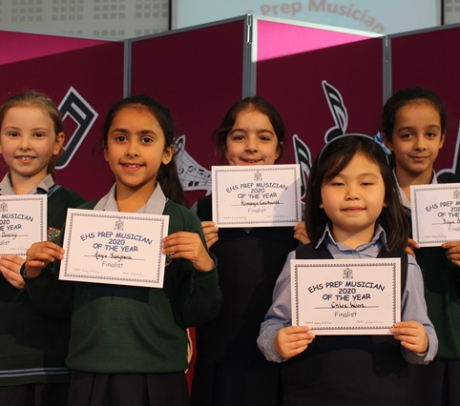 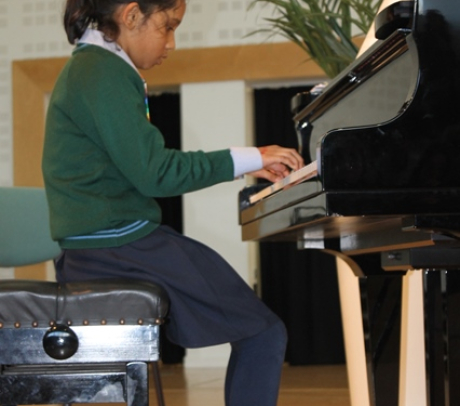 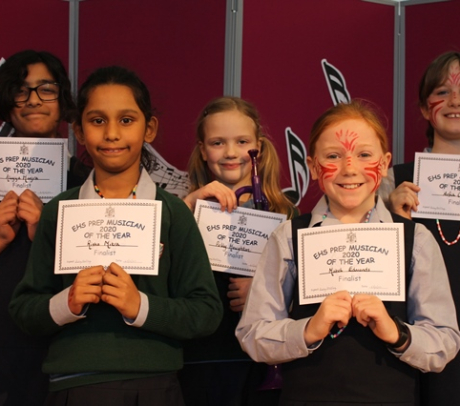 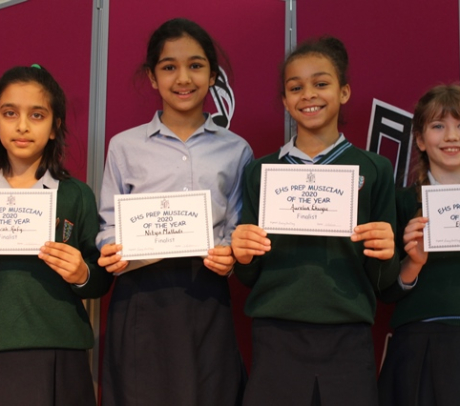 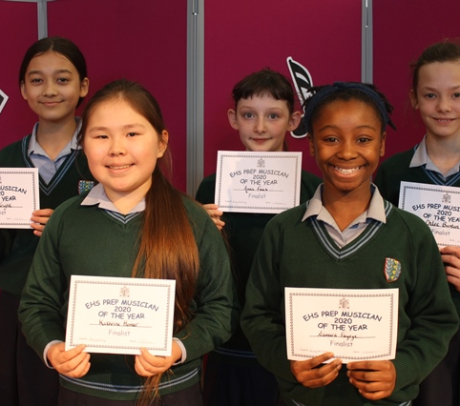 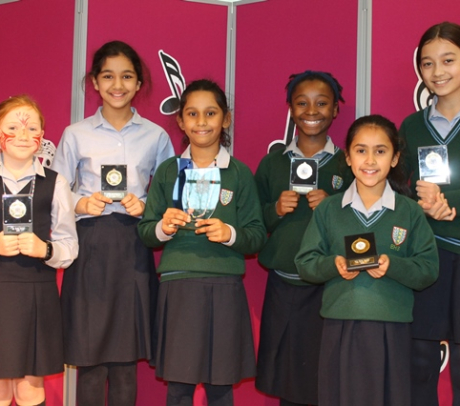 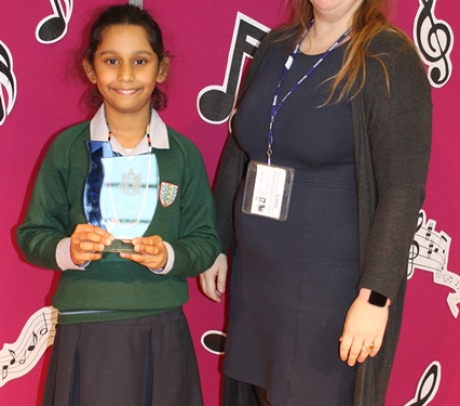 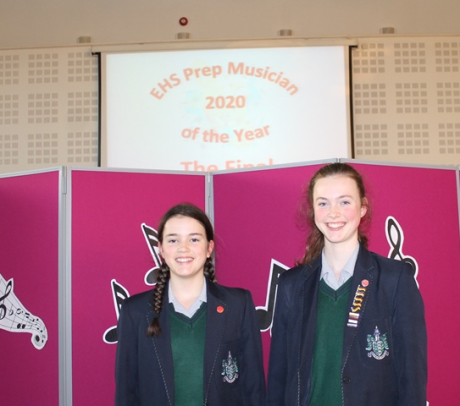 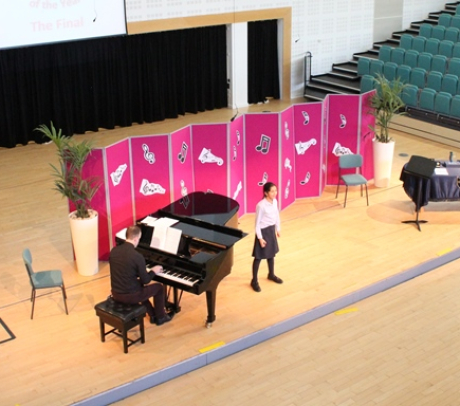 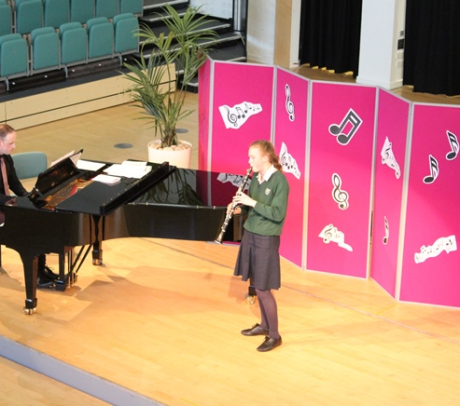 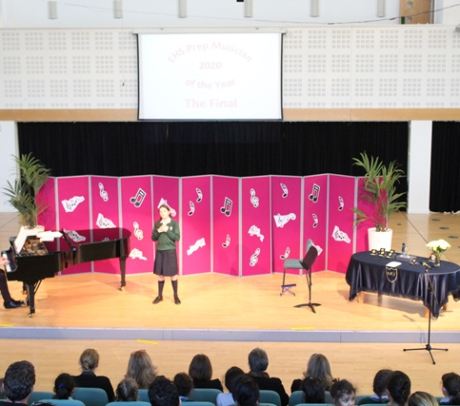