On Saturday 27 January, a team of 13 Year 11 girls took part in their first Birmingham Independent Schools Mock Trial Competition at Birmingham Crown Court. The competition required them to play the roles of barristers, witnesses, victims, defendant, clerks and ushers in real court rooms, all under the watchful gaze of the professional judges who were marking them on their performances.

The girls have been preparing for this competition since last July and spent hours learning cases, writing speeches and familiarising themselves with court procedures - they even came to school over the Christmas holiday to make up for time that we lost during the snow!

On the day, despite their practice and dedication, it would be fair to say that most of the team were nervous before it started. A total of eight other schools took part, amongst them Solihull School, Repton, The King's High School, Warwick and King Edward VI High School for Girls, and many of them had previously entered into similar competitions around the country.

At around 3pm, the judges announced which two of those eight schools would go through to the final. EHS was one of them! An announcement which was met by a shouts of delight from the team - and myself.

In the end, the team narrowly missed out on winning the whole competition but they won all of their cases and they won more cases than any other school. It is worth noting that the winning team, King Henry's Coventry, although very gracious, were two years older than our girls and some of their competitors had participated in mock trial competitions like this before.

This mock trial is an incredible achievement for our girls. They pulled together, looked out for one another and were a superb team throughout. We are all extremely proud of how well the girls did, especially as this was their first competition.

This has given the girls an excellent insight into the demands of a career in criminal law and we hope this is just the first of many more successes to come. Well done, girls! 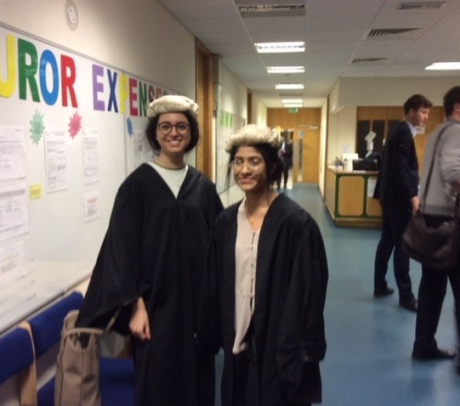 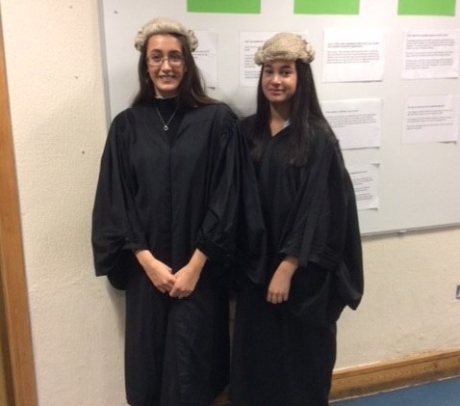 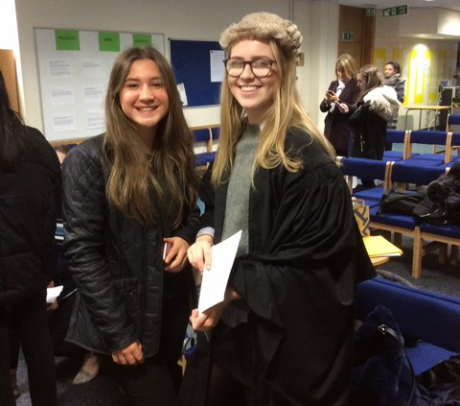