Cymbeline (yes, really!) has never been swimming – not ever, not once – so he’s a bit nervous at the prospect of his first school swimming lesson ever. But how hard could it be? He’s Googled front crawl and he’s found his dad’s old pair of trunks. He’s totally ready for this.

But he’s not ready for an accident at the pool to reveal a family mystery that turns his life completely upside down. Only Cym and his friends can solve it because, as usual, the grown-ups aren’t telling them anything.

For the answers you really need, sometimes you have to go deep.

Miss Lee’s Comments: An absolute roller coaster of emotions that will take you into the deep end. A wonderful story told by 9-year-old Cym in a humorous way.

Kiss the boys and make them cry...

The gods are gone.
The people have forgotten them.
But sixteen-year-old Rachel Patel can't forget—the gods control her life, or more specifically, her love life.

Being a Hedoness, one of a strong group of women descended from Greek God Eros, makes true love impossible for Rachel. She wields the power of that magical golden arrow, and with it, the promise to take the will of any boy she kisses. But the last thing Rachel wants is to force someone to love her...

When seventeen-year-old Benjamin Blake's disappearance links back to the Hedonesses, Rachel's world collides with his, and her biggest fear becomes a terrifying reality. She's falling for him—a messy, magnetic, arrow-over-feet type of fall.

Rachel distances herself, struggling to resist the growing attraction, but when he gives up his dream to help her evade arrest, distance becomes an insurmountable task. With the police hot on their trail, Rachel soon realizes there are darker forces hunting them—a group of mortals recruited by the gods who will stop at nothing to preserve the power of the Hedonesses—not to mention Eros himself, who is desperate to reverse the curse...

Rachel must learn to do what no Hedoness has done before—to resist her gift—or she'll turn the person she's grown to love into a shadow of himself... forever.

Miss Lee’s Comments: A tale of Greek mythology in the modern world, a conflicted protagonist with the power to make anyone fall in love with her… It’s an interesting mix!

This fully illustrated, totally wacky handbook is about an everyman who is afraid of everything! Dr Noel Zone, the greatest (and only) dangerologist in the world, is ready to teach readers how to avoid danger at all costs - from sneaky snakes posing as toothbrushes, to sharks hiding in toilets, to robots disguised as kindly grandmas. After all, DANGER IS EVERYWHERE, and we need to be prepared!

With art on every page, this hilarious and truly creative handbook will have readers laughing out loud (very safely) from start to finish.

Miss Lee’s Comments: Not into fictional books? Want some facts but in a fun way? Look no further than Danger is Everywhere. True facts about random situations that are told in a humorous way, what more could you ask for? 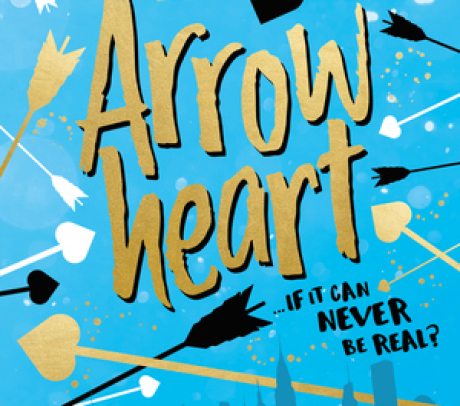 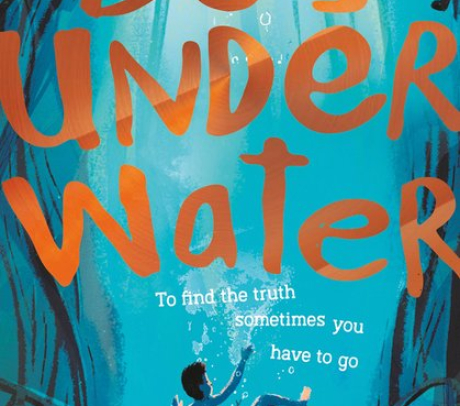 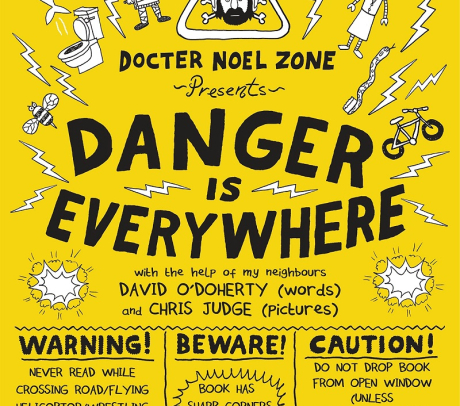