The Distance Between Us – by Kasie West – suitable for Year 8+
Money can't buy a good first impression. Seventeen-year-old Caymen Meyers learned early that the rich are not to be trusted. And after years of studying them from behind the cash register of her mom's porcelain-doll shop, she has seen nothing to prove otherwise. Enter Xander Spence—he's tall, handsome, and oozing rich. Despite his charming ways and the fact that he seems to be one of the first people who actually gets her, she's smart enough to know his interest won't last. Because if there's one thing she's learned from her mother's warnings, it's that the rich have a short attention span. But just when Xander's loyalty and attentiveness are about to convince Caymen that being rich isn't a character flaw, she finds out that money is a much bigger part of their relationship than she'd ever realized. With so many obstacles standing in their way, can she close the distance between them?

The Thief – by Megan Whalen Turner – suitable for all
Eugenides, the queen’s thief, can steal anything—or so he says. When his boasting lands him in prison and the king’s magus invites him on a quest to steal a legendary object, he’s in no position to refuse. The magus thinks he has the right tool for the job, but Gen has plans of his own. The Queen’s Thief novels have been praised by writers, critics, reviewers, and fans, and have been honoured with glowing reviews, “best of” citations, and numerous awards.

Killing Floor – by Lee Child – suitable for Year 9+
Jack Reacher jumps off a bus and walks fourteen miles down a country road into Margrave, Georgia. An arbitrary decision he's about to regret. Reacher is the only stranger in town on the day they have had their first homicide in thirty years. The cops arrest Reacher and the police chief turns eyewitness to place him at the scene. As nasty secrets leak out, and the body count mounts, one thing is for sure. They picked the wrong guy to take the fall. Although the Jack Reacher novels can be read in any order, Killing Floor is the first book in the internationally popular series. It presents Reacher for the first time, as the tough ex-military cop of no fixed abode: a righter of wrongs, the perfect action hero.

Warriors: Into the wild – by Erin Hunter – suitable for all
Epic adventures. Fierce warrior cats. A thrilling fantasy world. It all begins here. Read the book that began a phenomenon—and join the legion of fans who have made Erin Hunter’s Warriors series a number one national bestseller. For generations, four Clans of wild cats have shared the forest according to the laws laid down by their ancestors. But the warrior code has been threatened, and the Thunder Clan cats are in grave danger. The sinister Shadow Clan grows stronger every day. Noble warriors are dying—and some deaths are more mysterious than others. In the midst of this turmoil appears an ordinary housecat named Rusty… who may turn out to be the bravest warrior of them all. 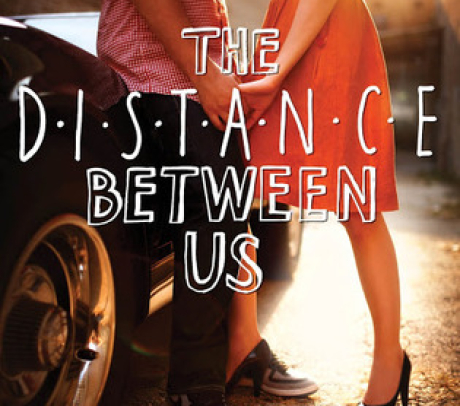 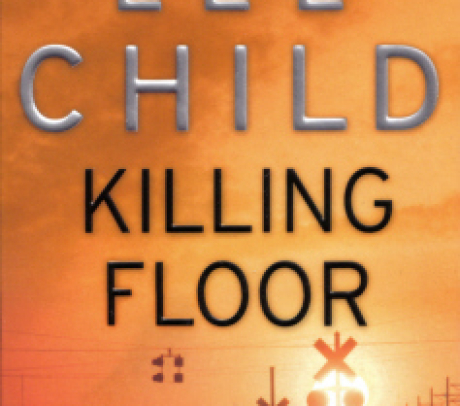 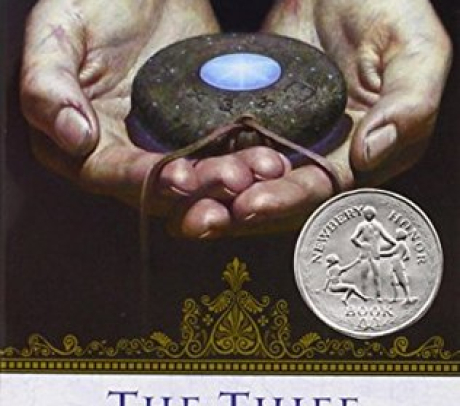