This Sunday 8 March is International Women’s Day, a day where people around the world will celebrate the social, economic, cultural and political achievements of women. This year, the focus is to call to action gender parity and accelerate the notions of gender equality. The campaign’s hashtag this year is #EachforEqual and the idea behind this slogan is to show that if we help to create an equal world we will all live in an enabled world.

Year 10 decided to honour this day with an assembly on gender equality. The purpose and message of the assembly was for us all collectively to realise our individual roles and responsibilities to make the world a better and more equal place.

We told the story of an inspiring woman called Brenda Berkman and her quest to become a firefighter. She fought for equality and overcame prejudice in the force in NYC and is a leading figure in campaigning for equal opportunities for women in the workplace. Brenda features in a book called The Female Lead that features inspiring profiles of 60 women who have challenged inequality. https://www.thefemalelead.com/

We hope that we showed we can all learn something from Brenda’s story; to stand united and to call out injustice so that the next generation don’t have to. We need to think about equality from the point of view of this generation, of younger children who don’t actually see gender. In 2020, the race is on for a gender equal boardroom, a gender equal government, gender equal workplaces and more gender equality in every aspect of our lives. We owe it to the generation who have fought many fights before us but we also owe it to the girls in Prep who are following us - we owe it to all of them to make the world a different, better, more equal place.

A poem for International Women's Day, by Gursharan Bhamra, Year 10:

So they say you should be wearing mini-skirts,
They say your face shouldn’t stay bare.
And being the vulnerable woman you are,
You listened and thought this was what they meant by “life is fair.”

You had always listened and never spoken,
Always doing as other say.
Inside you felt useless, weak and broken,
Thinking there’s got to be more to life than washing and carrying tea trays.

They say: “You’re just a woman,”
You’re only here to bear babies and be a good wife.
You have no place here,
They called it: ‘the circle of life.’

But you felt something inside you,
A spark that couldn’t be put out.
You wanted to retaliate, but you knew,
That was not a woman’s part.

For you yearned to stand up and be brave,
You craved for love and affection.
They had put you in a cave,
To which you had a strong objection.

But you couldn’t get out,
You were now trapped.
Until the fire was lit,
And your soul was no longer strapped.

Because women are so much more than they tell us,
We are strong, brave and bold.
We protect our loved ones,
With all of our hearts of gold.

Our bodies are beautiful the way they are,
How dare they tell us otherwise?
For we have the right to be loved and to love,
Just watch us women rise.

Women give but never receive,
And they say that that’s how it should be.
You locked me up and threw away the key,
Leaving behind the rubble and debris.

You always said:
It wouldn’t be me.
I wouldn’t get far,
With my books and degrees.

I proved you wrong,
And fought for my rights.
I learned to love myself,
Although it was a tough fight,

So next time,
Don’t make putting down a woman your mission.
We don’t need your pity or forgiveness,
For we are gentle women. 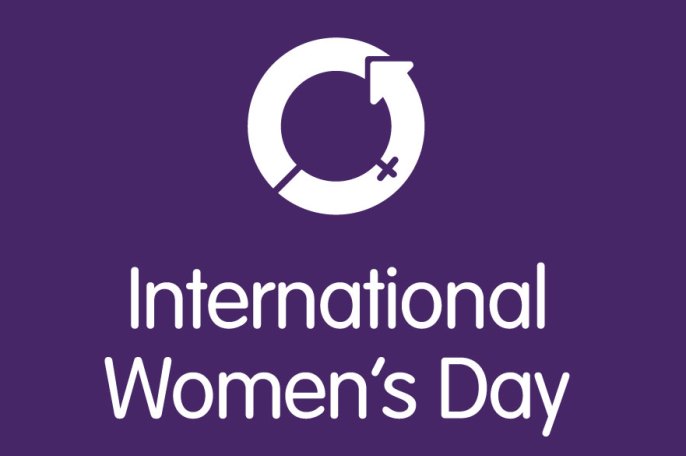