Don't know what to read next? Stuck reading the same books over and over? Want a suggestion you can trust? Well why not try a book award winner? These books are all shortlisted for the Womens' Prize for Fiction with the winner being announced on 6 June 2018.
Warning: These books will only be suitable for the older year groups as they contain and explore very strong themes and topics.

Selin, a tall, highly strung Turkish-American from New Jersey turns up at Harvard and finds herself dangerously overwhelmed by the challenges and possibilities of adulthood. She studies linguistics and literature, teaches ESL and spends a lot of time thinking about what language – and languages – can do. Along the way, she befriends Svetlana, a cosmopolitan Serb, and obsesses over Ivan, a mathematician from Hungary. The two conduct a hilarious relationship that culminates with Selin spending the summer teaching English in a Hungarian village and enduring a series of surprising excursions. Throughout her journeys, Selin ponders profound questions about how culture and language shape who we are, how difficult it is to be a writer, and how baffling love is.

In Sight, a woman recounts her progress to motherhood, while remembering the death of her own mother, and the childhood summers she spent with her psychoanalyst grandmother. Woven among these personal recollections are significant events in medical history: Wilhelm Rontgen’s discovery of the X-ray and his production of an image of his wife’s hand; Sigmund Freud’s development of psychoanalysis and the work that he did with his daughter, Anna; John Hunter’s attempts to set surgery on a scientific footing and his work, as a collaborator with his brother William and the artist Jan van Rymsdyk, on the anatomy of pregnant bodies. What emerges is the realisation that while the search for understanding might not lead us to an absolute truth, it is an end in itself.

Isma is free. After years spent raising her twin siblings in the wake of their mother’s death, she resumes a dream long deferred – studying in America. But she can’t stop worrying about Aneeka, her beautiful, headstrong sister back in London, or their brother, Parvaiz, who’s disappeared in pursuit of his own dream – to prove himself to the dark legacy of the jihadist father he never knew. Then Eamonn enters the sisters’ lives. Handsome and privileged, he inhabits a London worlds away from theirs. As the son of a powerful British Muslim politician, Eamonn has his own birthright to live up to – or defy. The fates of these two families are inextricably, devastatingly entwined in this searing novel that asks: what sacrifices will we make in the name of love?

Jojo is thirteen years old and trying to understand what it means to be a man. His mother, Leonie, is in constant conflict with herself and those around her. She is black and her children’s father is white. Embattled in ways that reflect the brutal reality of her circumstances, she wants to be a better mother but can’t put her children above her own needs, especially her drug use. When the children’s father is released from prison, Leonie packs her kids and friend into her car and drives north to the heart of Mississippi and Parchman Farm, the State Penitentiary. At Parchman, there is another boy, the ghost of a dead inmate who carries all of the ugly history of the South with him in his wandering. He too has something to teach Jojo about fathers and sons, about legacies, about violence, about love.

One September evening in 1785, the merchant Jonah Hancock hears urgent knocking on his front door. One of his captains is waiting eagerly on the step. He has sold Jonah’s ship for what appears to be a mermaid. As gossip spreads through the docks, coffee shops, parlours and brothels, everyone wants to see Mr Hancock’s marvel. Its arrival spins him out of his ordinary existence and through the doors of high society. At an opulent party, he makes the acquaintance of Angelica Neal, the most desirable woman he has ever laid eyes on….and a courtesan of great accomplishment. This meeting will steer their lives on a dangerous new course. What will be the cost of their ambitions? And will they be able to escape the destructive power mermaids are said to possess?

When I Hit You - Meena Kandasamy

Seduced by politics, poetry and an enduring dream of building a better world together, a young woman falls in love with a university professor. Marrying him and moving to a rain-washed coastal town, she swiftly learns that what for her is a bond of love is for him a contract of ownership. As he sets about bullying her into his ideal of an obedient wife, and devouring her ambition of being a writer in the process, she begins to push back – a resistance he resolves to break with violence and rape. 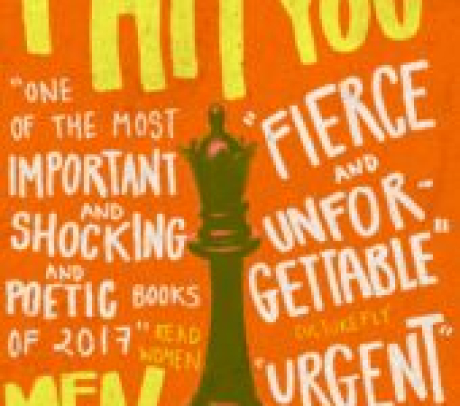 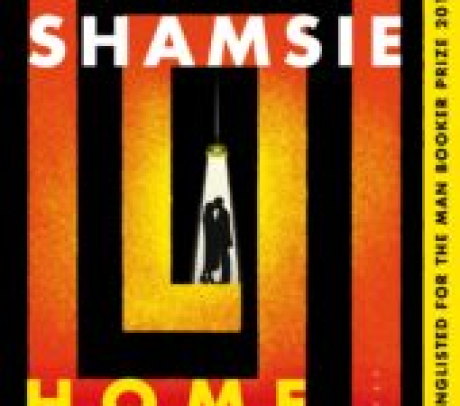 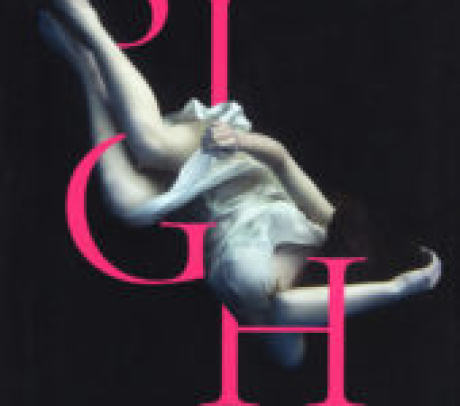 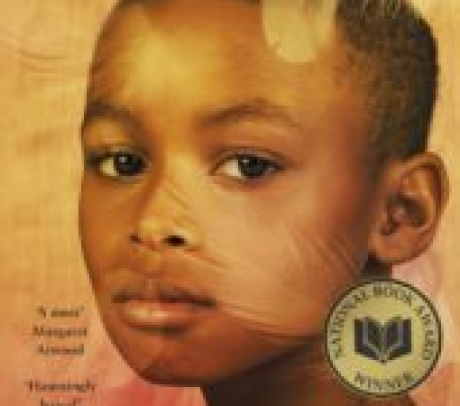 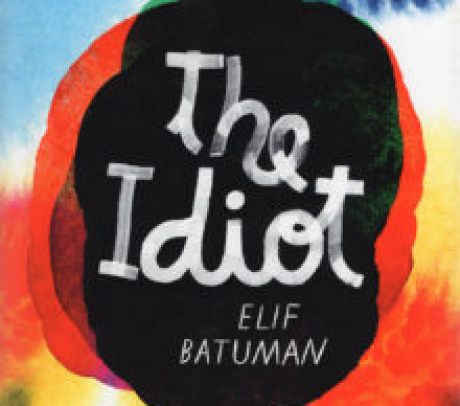 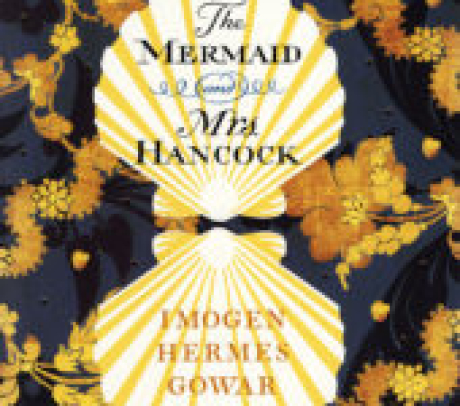