Calling Year 7: Phantom of the Opera

New Year 7 students have been given the exciting opportunity to sing in the Edgbaston High School production of the Phantom of the Opera. As rehearsals started before the summer holidays, the cast have already learnt the score in detail, so Year 7 students who wish to be involved with the performance are invited to come to the Music Department on Monday from 13:30 - 14:00, for catch up sessions.

The music is very challenging and before committing to this production it is important that all girls check the dates of all the rehearsals carefully and get parental consent to be in the show.

There has been a lot of interest already from girls in Year 7. If anyone missed the meeting last Monday, please come along to rehearsal next Monday. All material you require e.g. rehearsal schedule, score and other info regarding the times of performances and ticket information. will be handed out this rehearsal.

If you are in Year 7 and would like to be involved with the huge logistical effort involved with a show of this scale then do listen out for announcements about makeup, costumes, sound, lighting and others in assembly notices as the half term progresses. This is a once in a lifetime opportunity to be involved with a performance of one of the biggest and most successful musicals in history. 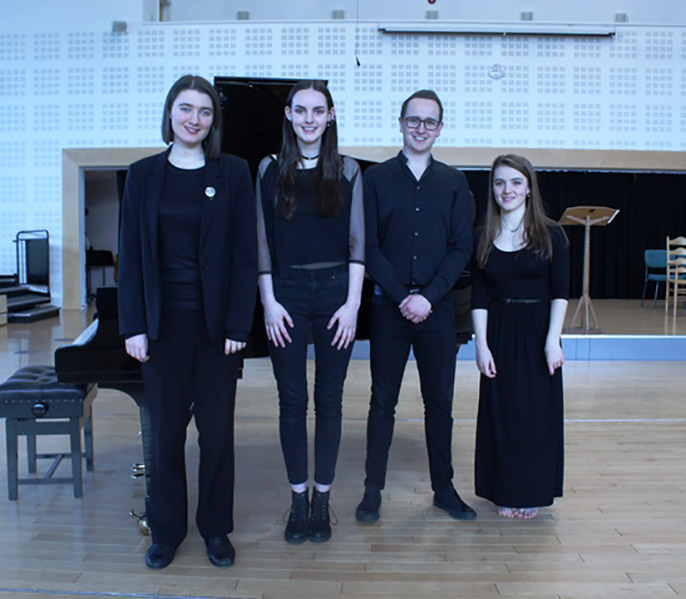