Year 7 continues to impress with its creative writing. Two examples follow: one from budding theatre critic, Tiffany, who wrote an excellent review of the RSC/Michael Morpurgo retelling of Macbeth; and one from Ruqayyah, whose gripping contribution has been entered into the Young Writers' competition 'Unsolved'. As Ruqayyah writes: ‘The entry had to be based around murder and detectives and it had to be a mini saga (100 words long story). I hope you enjoy reading my mini saga.’

'I thoroughly enjoyed watching the Michael Morpurgo Tales from Shakespeare - Macbeth. The story of Macbeth starts with a battle between the Scottish army and the Norwegian army. The Scottish army, who’s generals were Macbeth and Banquo, won the battle and when they were riding their horses, they came upon three weird witches. The witches made four prophecies which were that Macbeth would be Thane of Glams, Thane of Cawdor and King of Scotland and that Banquo’s sons would become Kings of Scotland for many years to come.

Macbeth is a great play written by William Shakespeare and in this version, was adapted by children’s author  Michael Morpurgo for the RSC and he brought it to life in modern English. It is a story about being hungry for power and what it can do to you.

I really recommend this play and I hope you watch and enjoy it'.

Now, read on for a taste Ruqayyah's mini saga:

There she lay in the dark, shadowy room. She was drenched in her own blood. I gently touched Sarah’s ice cold hand. I looked around her only to see a knife covered with the red blood. As soon as I saw it I burst into floods of tears. Suddenly, the detective barged into the room. He had big, bulging eyes. As I stared at him, I realised that he looked very much like the criminal that had escaped from prison. He crouched down and instead of examining the body he picked up the knife and pointed it straight at me… 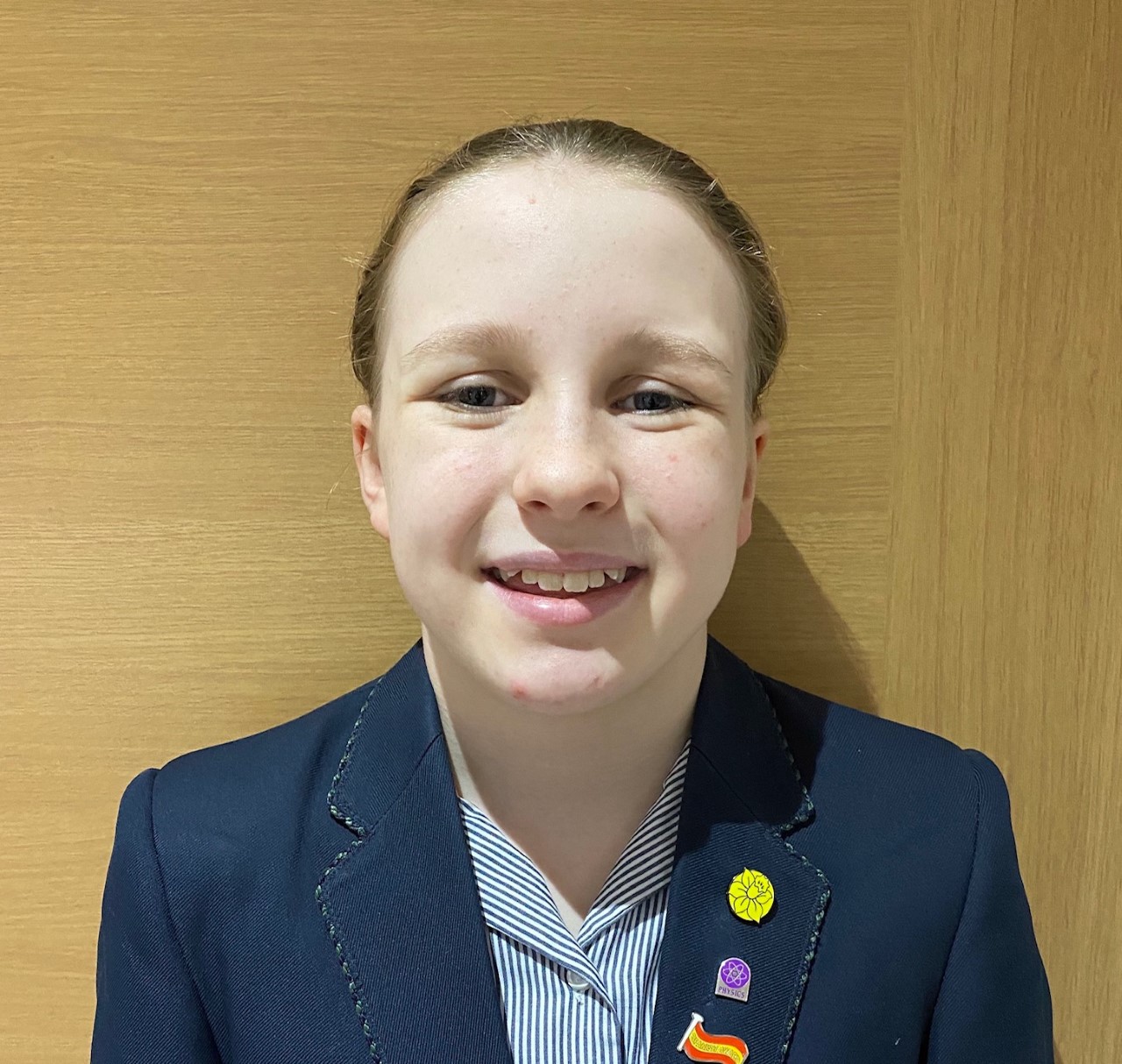