Amrita, Year 7 Speaks Out On Racism.

Mrs Park's Year 7English group has not let the Easter break hold them back. Over the holiday, Amrita, wrote this rousing piece about a subject she clearly feels very strongly about.

As we continue to live in 21st century Britain, there is a lot we don’t know about ourselves and more importantly how we all think. The topic being discussed in this article is one of the most important issues on our planet. This topic has caused violence, threat, outrage, destruction and HATRED. Not equality, unity, liberty or justice.

One quote I would like to focus on is by Mr King himself, “I have a dream, that my four children will one day live in a nation where they will not be judged by their colour, or by the content of their skin”. I believe this is such a striking and unforgettable communication from a strong believer of the human race. More importantly, these words were spoken not only by someone who just wanted freedom, peace and equality from different societies, but by someone who had the boldness, the passion to speak, passion to show who we were, what we were becoming. As shown, he was not fearful, he was not going to be told what to do and how to do it just because of the colour of his skin. He wanted to show the world that JUST because of the colour of your skin, you’re NO different. Across the globe, millions were utterly shocked and touched by this remark.

Everything started to change but not for the better or worse. His influence stretched and ignited the world with passion and HOPE. Shockingly, he never forgot the time when, at about six years of age, one of his “white” playmates announced his parents would no longer allow him to play with King, because the children were now attending segregated schools. Don’t you think this is unacceptably shocking? Mr King is called a “king” as he was a king mentally and physically, he was a born leader of every culture; diversity;  society; he didn’t care what you were or your background - he just wanted peace, equality and freedom. These are the three strongest and meaningful words in the English dictionary. His presence and faith remain vividly amongst others living in a world of pain, his words speak volumes. All we have to do is listen and understand. Disgustingly, Martin Luther King was arrested in 1963 and was sent to jail for protesting about the treatment of blacks in Birmingham, Alabama. Disturbingly, a court had ordered King could not hold protests in Birmingham. To add on to this, Birmingham was an immensely hard place for “blacks” to live in as well as one of the most challenging places to demonstrate for civil rights. Why?

Innumerable people believe we’re all perfect and the world is perfect as well as understanding this is how life is. The short-term answer is NO. The world is not perfect as we know it and life is much more complicated than this, life on this planet is way worse than it has been. Racism and protests. The world isn’t perfect and will never be, but we can at least change that. We can help to stop racism and destruction. Racism has been a huge part of everyone’s life and just lingers in society and not enough is being done to put an end to it.

Another example is on December 1st, 1955, Rosa Parks - an American activist - refused to give up her bus seat to a white man in Montgomery, Alabama. Following this, she was immediately arrested. Why and what did she do wrong - those are the questions. This was considered the spark that ignited the Civil Rights movement. Mrs Parks was a mentally strong woman with passion for these events.

President Biden, on his Inauguration day stated The UNITED States of America. Instantly, this struck me - we are and will be the UNITED Kingdom as we continue to grow in humanity and fearfulness. What I personally don’t understand is this word (racism) existing. Furthermore, stealing the show at Biden’s inauguration was Amanda Gorman’s captivating poem, “The Hill we Climb”. She is my hero. Amanda caught the attention of almost 33.8 million people, that is pretty impressive. She spoke out for those that couldn’t or wouldn’t. Amanda is an American poet and activist fighting for feminism, race and many more. Miss Gorman showed us what poetry can do. The most enthralling lines were “... we are far from polished, far from pristine”, “we are striving to forge OUR union with purpose. To compose a country committed to all cultures, colours, character and conditions of man”, “... we lift our gazes not to what stands between us but what stands before us”, “... put our differences aside” and many more. She’s right. We will fight, for equality, to be heard, to know why we are here. To make a difference. That is exactly true, “if only we’re brave enough to SEE IT, if only we’re brave enough to BE IT. We have to be who we are and not let anything stop us. BE who you want to be and SEE there is light at the end of the tunnel. Fight for all you can.

To end this article about racism and against one of the cruellest words on the planet, I would like to end with WE the people for the people should end this. Throughout the planet, people are speaking out and raising awareness but it's just not enough. We will be the next generation to know there is hope for us all. There should be a new revolution against racism. You and me. We will fight for all we can and “our people, diverse and beautiful, will emerge battered and beautiful”. 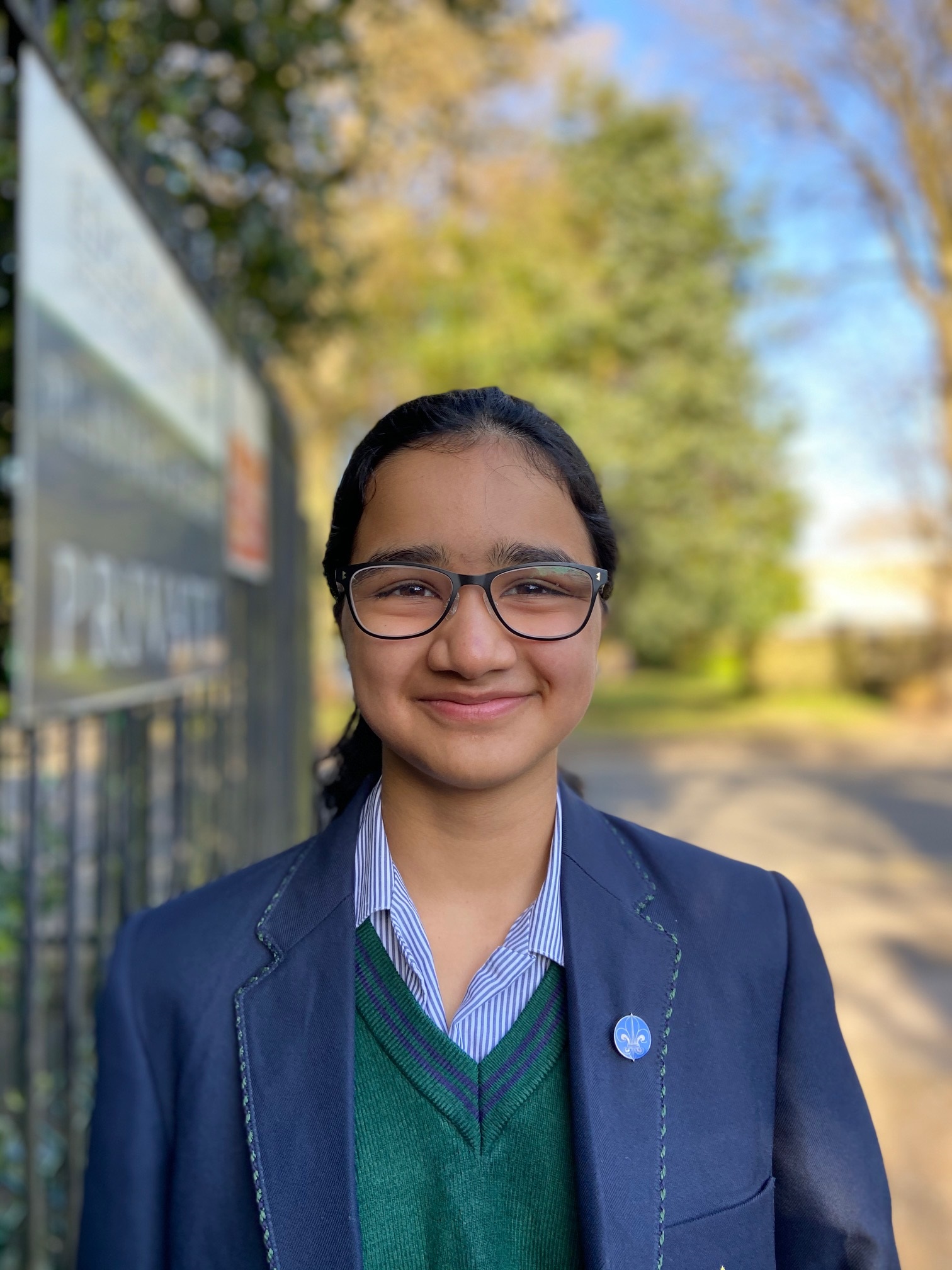