As part of their transition into school girls in Year 7 were invited to take part in a sponsored read over the summer holidays.

They were provided with a reading list that included literary classics such as, 'Peter Pan' by J.M Barrie, 'The Wizard of Oz' by Frank L Baum, 'Five Children and It' by E. Nesbit. Also on the list were exciting new releases such as Jacqueline Wilson’s newest release ‘Wave me Goodbye’, and Katherine Randell’s delightful novel 'Roof Toppers'.

Since September, the girls have been invited to dip into the book boxes in their form rooms and discuss their favourites with friends old and new.

As this year’s readathon drew to an end, Year 7 spent the afternoon on Friday 28 September in forms discussing the books they had read (while tucking into some sweet treats), writing ‘Tweet’ style book reviews and competing in literary quizzes.

The girls raised in excess of £900 for Edward’s Trust, a charity which supports bereaved families. 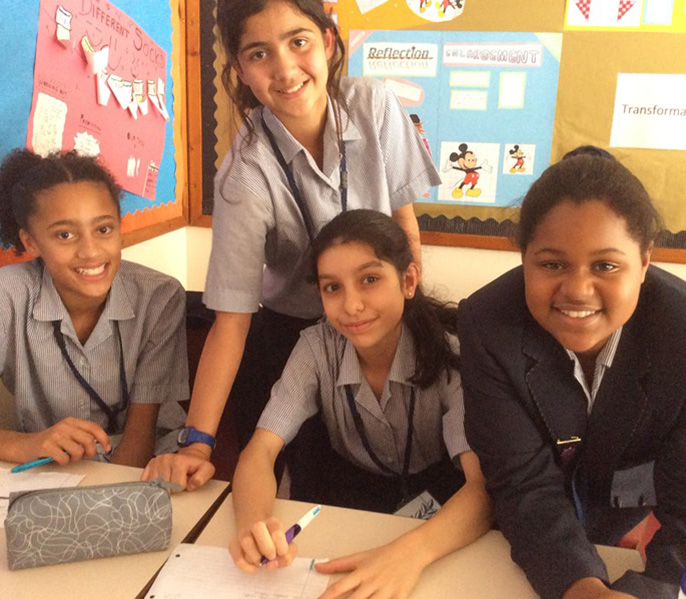 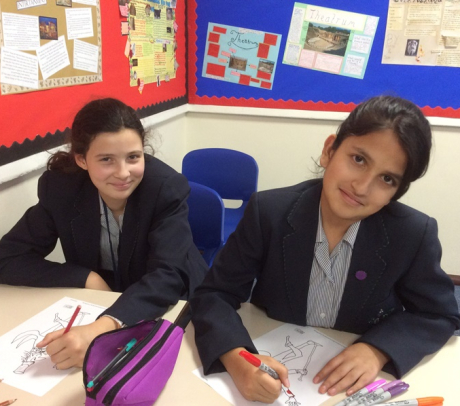 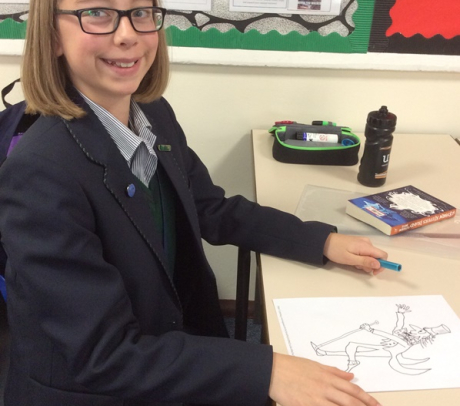 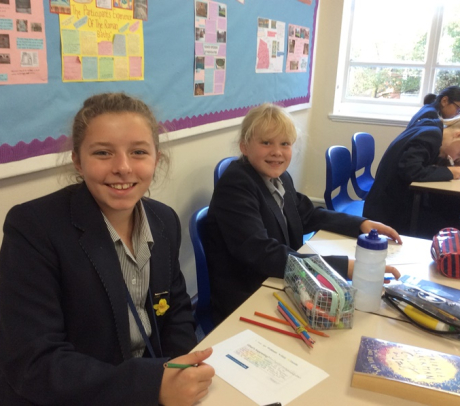 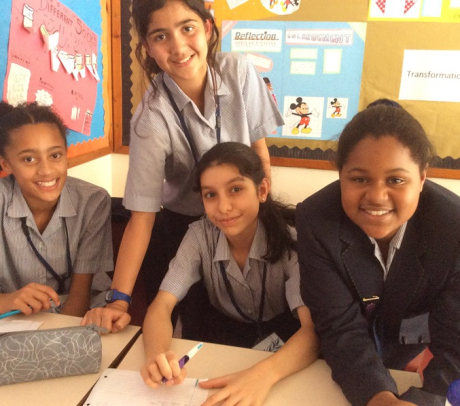