EHS is pleased to announce a recital performed by the Robson Piano Duo of Mr K Robson, the school's Director of Music, and Mr J Robson. This will take place next week on Tuesday 26 September.

The programme will be a portrait of the Russian composer Sergei Rachmaninoff and will include a complete performance of the six pieces Op. 11 for piano duet. Composed in 1894, the Six Morceaux, op. 11 for piano four-hands is among the finer compositions of Rachmaninoff’s youthful period following his studies at the Moscow Conservatory. These works are deeply influenced by Russian orthodox music of the period and the chiming bells of the Russian churches can be heard throughout the set. The set stands as one of the great masterpieces of the genre and demonstrates Rachmaninoff’s brilliance as both a composer and performer.

As a duo, the Robson Piano Duo perform regularly around the UK. Performances have also taken place in Europe and Asia. The duo specialises in both original and transcribed repertoire for piano duet and have recently been engaged in an extensive recording project including the complete Beethoven Symphonies alongside a wide range of other repertoire transcribed for the genre.

The event takes place in the Octagon on Tuesday 26 September from 1.30 – 2.00pm. Entry to this concert is free of charge and there will be a retiring collection for charity at the end of this event. All seats will be unreserved and programmes will be available before the recital.

We would be delighted if you could join us for some light refreshments after the concert. 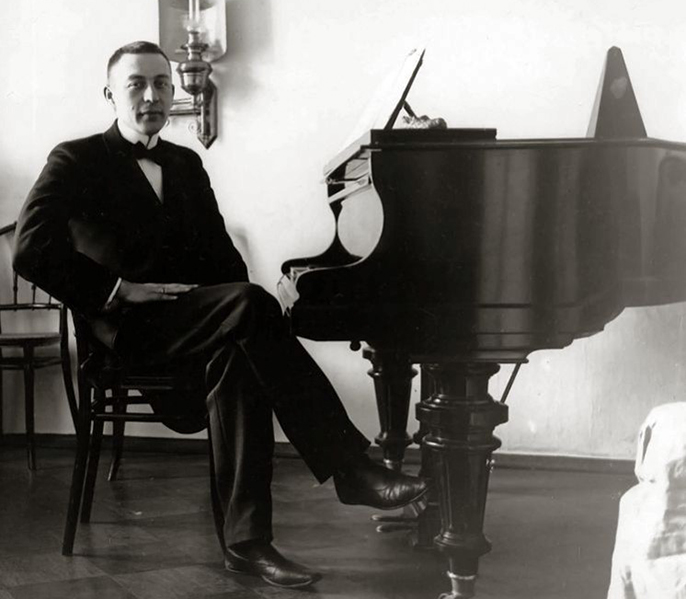