The end of term is always busy as we enjoy final activities and make preparations for the holiday and this year was no exception. Last week the girls in Year 1 rounded off their geography studies of different countries with a French Feast whilst Year 2 girls were entertaining parents and guests to a concert all about mini-beasts. They sang a range of action songs and recited class poems about the tiny creatures.  They also shared many of the facts they have learned during their lessons on the topic.

The week ended with our Year 6 Leavers’ Assembly where we recognised the achievements and contribution made by our Year 6 girls. Mrs Fatah, Prep School Governor, presented the prizes and Hollie and Gia, Prep Liaison Team shared some of their memories of life in Prep. It was clear that the girls have contributed much to the life of the Prep School over the years and we wished them all well as they face their next step to Senior School.
This week began with the first of two Celebration Assemblies. On Monday morning we presented individual awards to Amaris for her Scrapbook Challenge, to Luella for looking after Guide Dogs, to Grace and Isla for swimming achievements, to Anna for Harborne Little League achievements and to Lucy for Dance.

We also congratulated our Year 1 and 2 girls on their varied endeavours and another raft of girls from across the age groups for their independent studies. There were Cranedale awards for Year 5 girls and congratulations to our Guitar players. Isabel, Temi and Emma had achieved individual success at the Leamington Spa Music Festival and our Ensemble, once again, took first place and the Karen Knott Cup.

Monday also saw all girls and staff from EHS gather together on the playing fields for the annual School picnic. This one took Inspirational Women as the theme to mark the anniversary of women gaining the vote.  The work completed by Year 6 and Year 12 girls in the morning served as a very suitable and inspiring backdrop. Year 6 then returned to school for their final event in Prep as they competed in their Inter-House swimming gala.

In our final assembly of the academic year we reflected on all that had been achieved during the year.  We were proud of our contribution to a number of charities and awarded the Care Bears. There were further awards for Independent work in addition to Certificates of Achievement and 100% attendance.  We recognised the success of our mathematicians in the Junior Maths Challenge with an additional award to Rebecca Bazlov who earned a merit in the Olympiad and Kangaroo round. House cups were presented to Frank House for winning both the Swimming and Athletics trophies and to Johnson for the highest number of House points during the year.

There were congratulations to our linguists too who had performed well in the national Junior Language Challenge. Well done to Tula Hobbs for her bronze and to Ellie Cooke for her silver medal.  We look forward to hearing from Bhavna Marri who was presented with her winning trophy and who has progressed to the next round where she will be learning Khmer, the Cambodian language.  We also wished Maia Kanagaratnam well as she heads for the Delancey Chess Gigafinal in August.

I close this academic year wishing all girls and staff a happy and restful holiday and good luck to those members of our community who are moving on.  Our best wishes and thanks go to Mrs Draysey who is leaving Year 2 and Mrs Watson who is retiring after 17 years at EHS.  We look forward to hearing of their adventures. 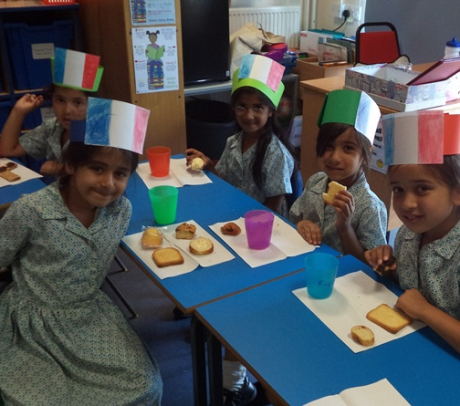 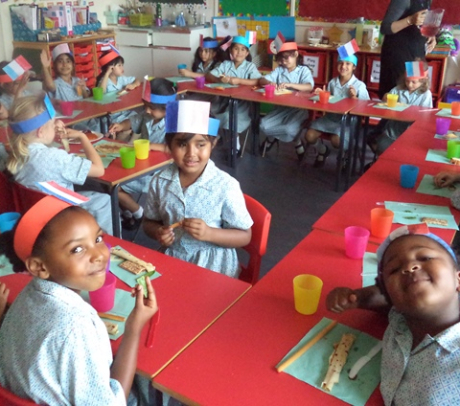 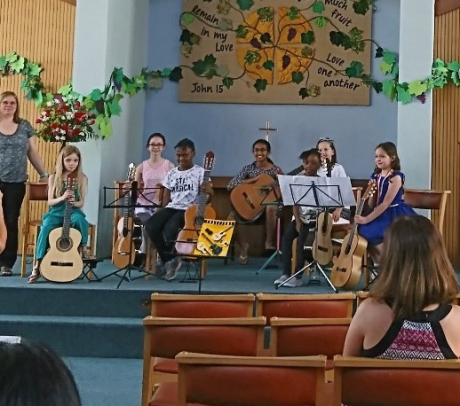 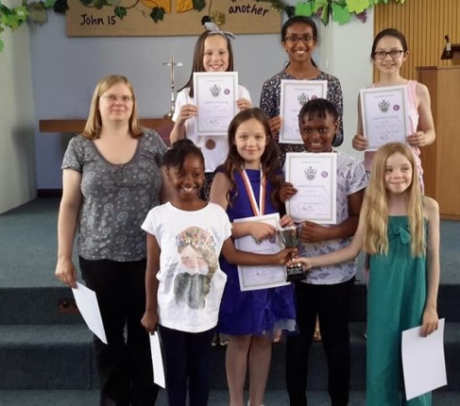 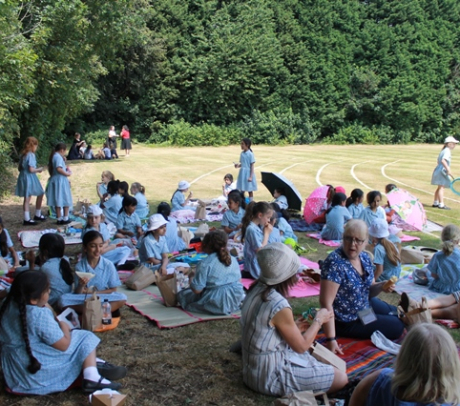 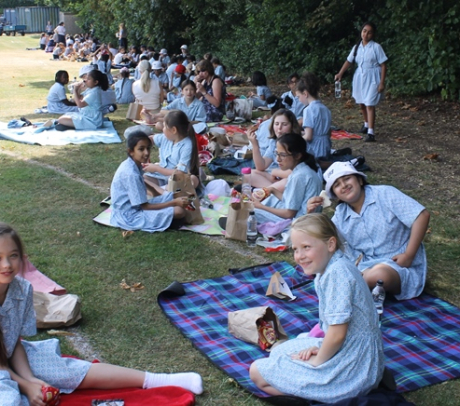 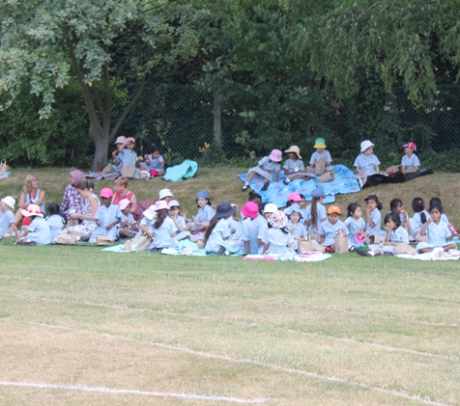 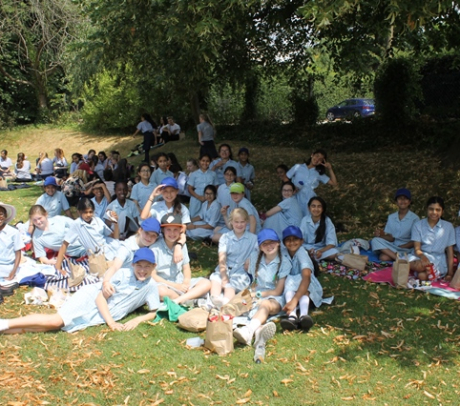 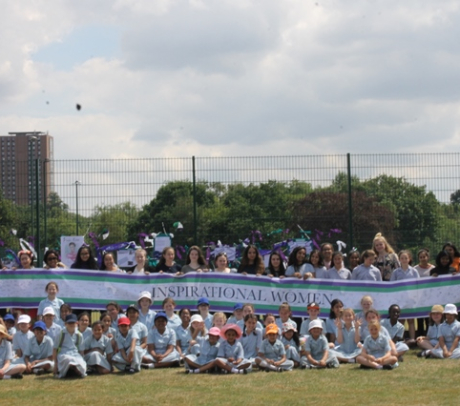 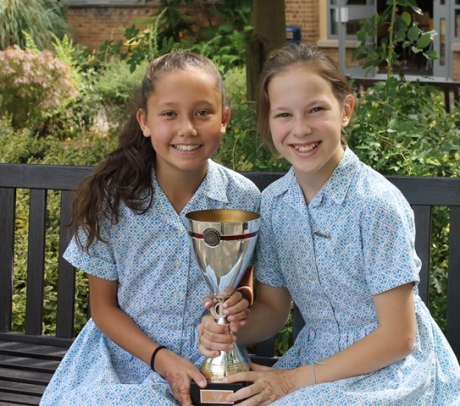 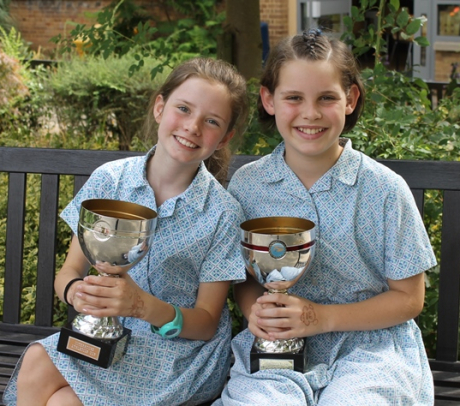