Prep Musician of the Year

After several weeks of preliminary rounds held by the Music Staff and difficult decisions made, the finalists were selected.

The final competition was held on Thursday 28 February in the Octagon and was introduced by Prep Music Prefects, Srilakshmi and Sophia. The adjudicator for the evening, with the very difficult job of selecting a winner was Mr Robson, not our Music teacher at EHS, Mr Kevin Robson, but his identical twin brother, Mr John Robson.
Having held various teaching appointments at King Edward VI School for Girls, Sedburgh School and Old Swinford Hospital School, John is currently Housemaster of the Choristers at Christ Church Cathedral School, Oxford. He is a keen composer too and has toured the UK, Europe and the Far East performing piano duets with his brother. John is also an experienced adjudicator and we are grateful that he took time out of his busy schedule to visit EHS.

The finalists in each year group performed their pieces with poise and confidence and it was clear that they enjoyed their Music studies.  Whilst Mr Robson adjourned to make his decision the audience was treated to an impressive vocal performance from last year’s winner Maia who is now studying in Senior School at EHS.

Mr Robson returned to announce his winners. He congratulated the girls on the standard of their performances and the confidence with which they performed. He also noted how impressed he was with the support the girls gave each other, even though they were competitors.

The overall winner and Prep Young Musician for 2019 was announced as Millie in Year 6 who sang ‘I Could Have Danced All Night’.  Millie follows her older sister, Megan, who was the overall winner in 2016. We think this will be a family record that will be difficult to equal.

Our thanks to all of our young musicians, parents, Mr John Robson, Music teachers and, of course, to Mrs Howell who organised this special event.

Prep Musician of the Year 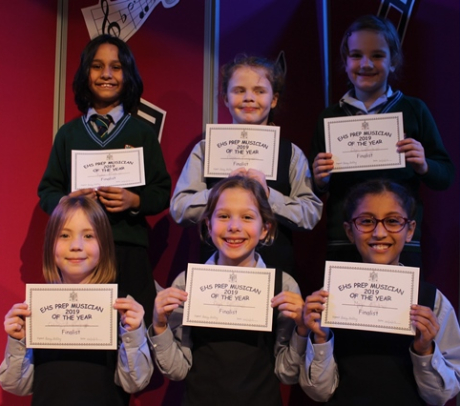 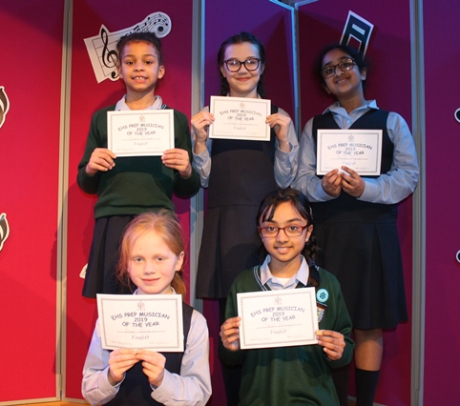 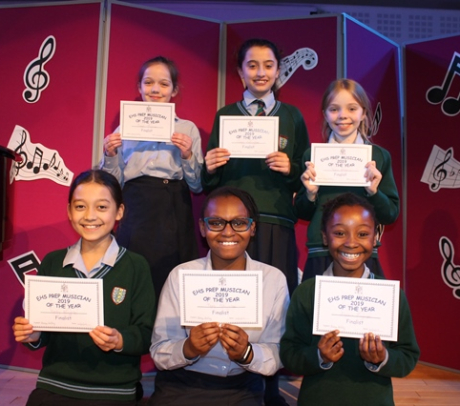 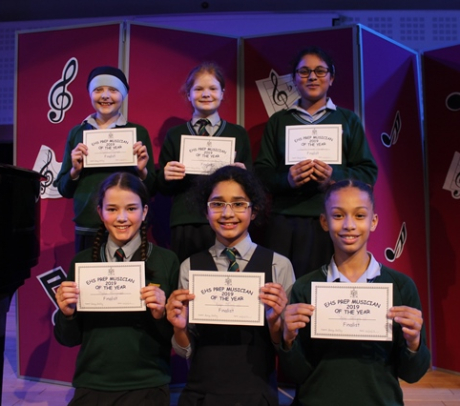 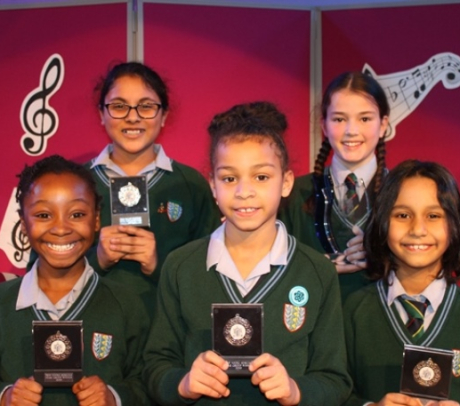 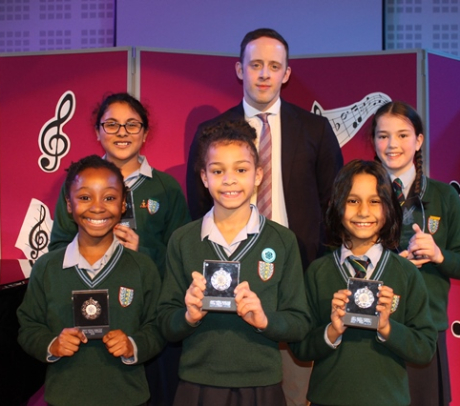 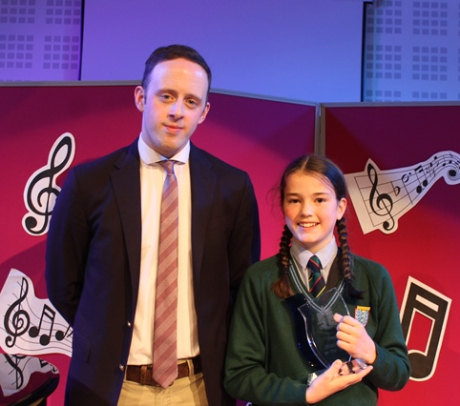 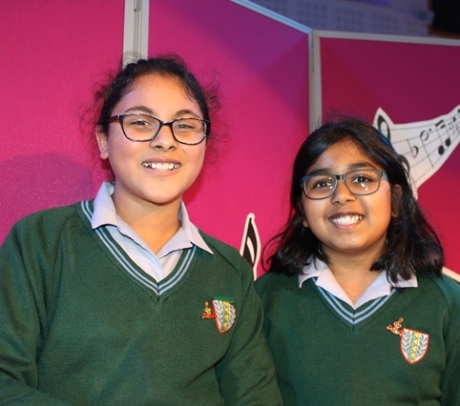