Our busy week last week ended with Year 4 enjoying their Rainforest Roadshow and with Risha, a pianist, winning the final of our Prep Young Musician of the Year.  You can read more about these events in our separate articles. An audience of parents and guests also thoroughly enjoyed the Year 1 Bodies Assembly on Friday. The youngest girls in the Prep Department delighted us with their performances of songs and poems all on the topic of bodies, their Science topic for this half term.  They had clearly worked very hard to learn all of the words and actions in preparation as they performed confidently and with clear enjoyment.  A lovely way to end a very gloomy week weather-wise.

At the end of the day it was the turn of our Year 6 girls, the oldest in the Prep Department, to make us proud.  A group of the girls organised a cake sale to raise money for dementia.  They had organised the baking of myriad cakes and biscuits, decided on costings and then sold everything on their tables.  Isabel’s grandmother had also donated some knitted toys for the sale.  The girls worked well together and raised an amazing £440 for the charity and we thank everyone for their support.

In Monday’s Celebration Assembly we congratulated all girls who had entered the BBC’s ‘500 Words’ competition and awarded our Well Done certificates to girls in Years 1 and 2.  There were individual awards for Tula Hobbs for passing her Grade 8 Skate Excellence and to Jessie Xu for qualifying for the finals of the GB Street Dancing Championship having placed third in the regional qualifiers.  Isla Brodie received a Headteacher’s certificate for the book she has written, ‘Lightning Lagoon’ and there were Independent Learning awards for Anya Sanghera, Sahib Kaur Sandhu and Isla Rae for their work on various queens. The results of the Inter House Pancake Race were announced and Nightingale and Frank House were joint winners.

Westbourne was also a hive of activity despite inclement weather. The second session of Little Learners, our parent and baby/toddler stay and play was again well attended in our Nursery facility and we would welcome any new visitors. In Reception, the girls made the most of our new outdoor library where the rain clearly did not stop the learning. Indoors they created still life pictures of daffodils and tulips.  They looked carefully at the colours and shapes before drawing and painting.

On Wednesday evening a team of Year 6 netballers visited Blue Coat School and we congratulate them on their win.

Preparations for World Book Day are well under way with girls making last-minute adjustments to costumes and deciding which book character they would choose to be if they had their wish. The Year 6 Netball Team is also preparing for their weekend tour to Portsmouth. We will report on these two exciting events next week.

We look forward to seeing parents at the EHSPA Ball on Saturday and at the Dance Show on Monday evening. We hope parents will also ‘drop in’ to our activity fitness session on Friday morning in Prep Hall in aid of Sports Relief and again at the end of the day for Prep Party. Another busy week ahead. 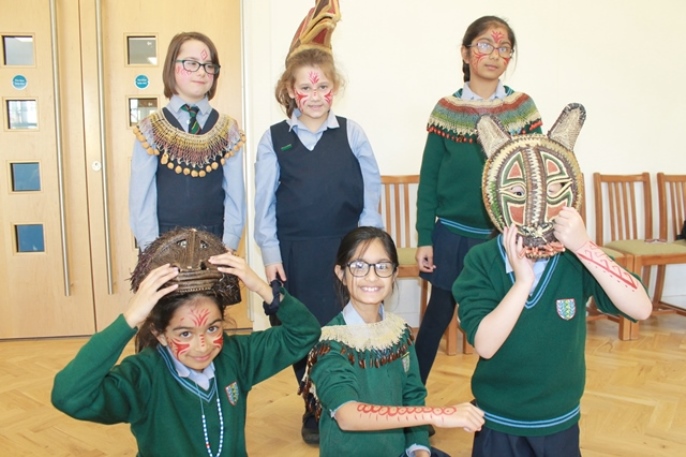 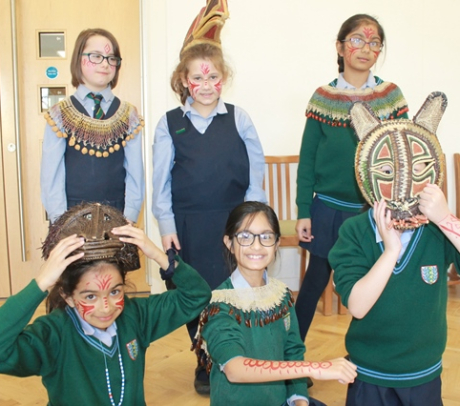 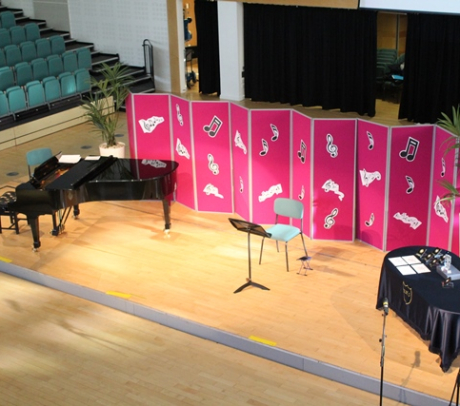 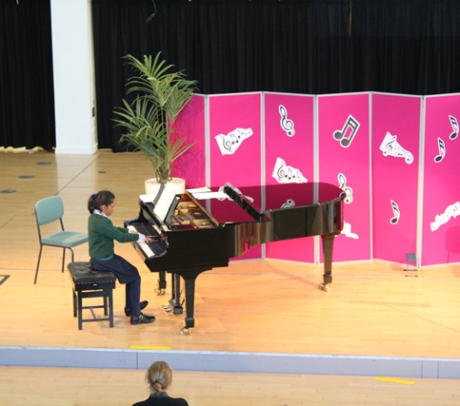 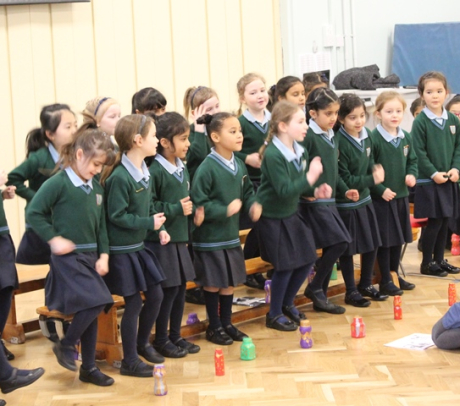 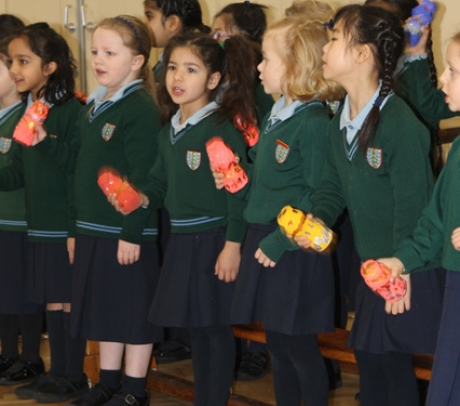 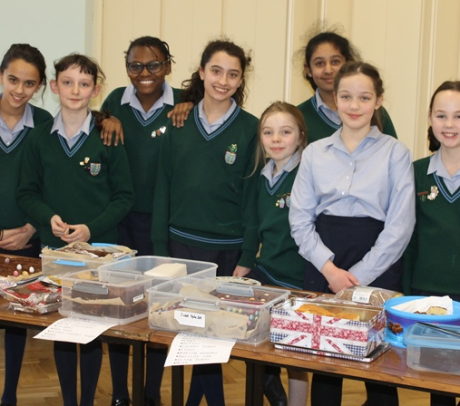 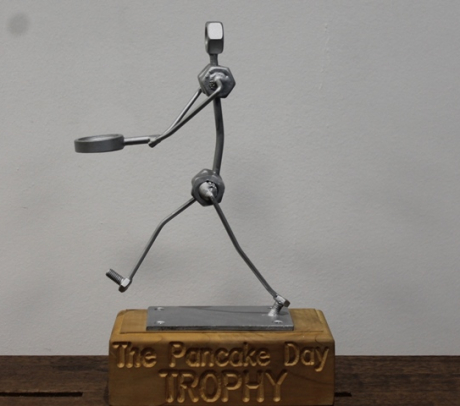 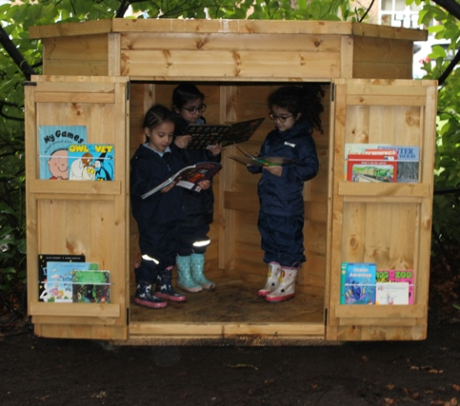 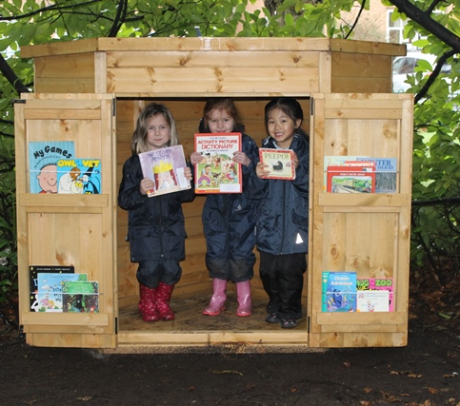 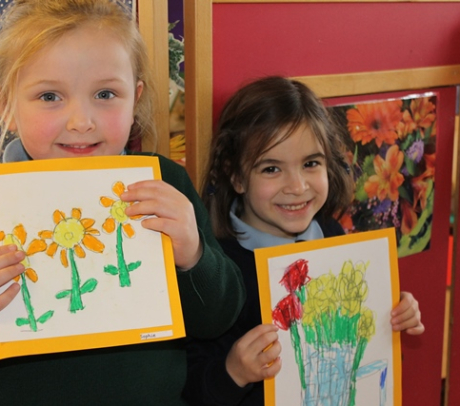 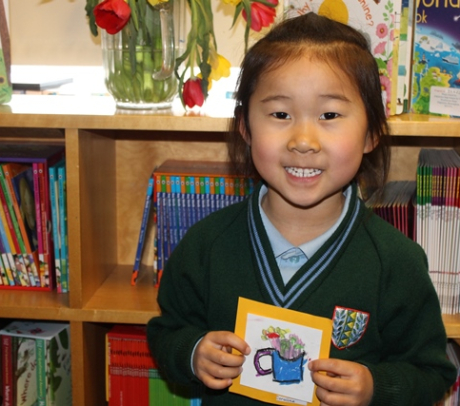