On Saturday 9 September, the U14 Netball team were invited to a pre-season Netball tournament at Wrekin College, Shropshire. After a long summer break, the girls were excited to dust off their netball trainers and start the 2017/18 season.

The standard was extremely high and our girls rose to the challenge magnificently. After a thorough warm up, the girls took their positions ready for their first match. The first match was against the eventual winners and the girls narrowly lost, but displayed fantastic netball skills.

As the day progressed, the girls kept in high spirits and after many matches came third overall. A special mention must go to Zoe Souter, Amber Lyttle and Megan Hardiman who all received the ‘Player of the Match’ award throughout the tournament.

This is a brilliant start to the season and we congratulate all the participating girls for their exceptional effort. We hope this carries forward to the residential netball camp next weekend!

A special thanks must go to Miss Roye and Mrs Parsons for taking the girls to the tournament. 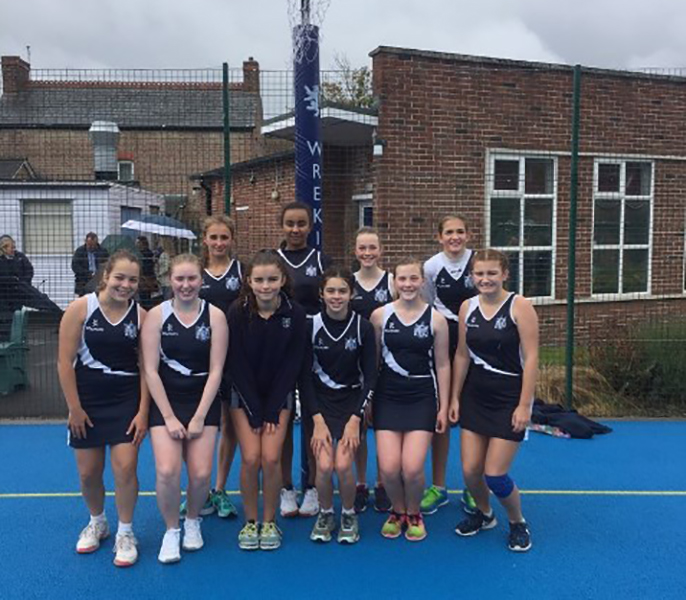