Year 11 pupil Megan has had a busy few months with her sailing, continuing to compete in the RYA Midlands Youth series, as well as competing in other events in her Laser 4.7 sailing dinghy over the summer.

In July, Megan competed in Junior Camel Week in Rock, Cornwall on the Camel estuary. She has competed in this event twice previously in a different class of boat but had not managed to come above 12th overall out of 30 to 40 boat fleets. This year however, she managed to improve greatly on previous results and achieved a win in four races out of five. The event was five races spread out over five days with a fleet of 34 boats and there were some varied conditions ranging from hardly any wind, to survival conditions! Megan used tactics and tips that she had learnt on a training weekend at the Weymouth and Portland Sailing Academy to get to the front of the fleet and even battled with boats that were faster than her! She ended up winning the event overall and was awarded a selection of prizes and a trophy for each race win, as well as the highest placed laser and the event overall!

Throughout the summer, Megan also competed in the RYA Midlands Youth series. She has achieved some great results, completing 5 of the 6 events as part of the series. The final event was held in September at Bartley Sailing Club. The conditions were quite light and there was some close racing but, on the day, she came out on top and won the event and the series overall.

In the last weekend of September, she competed in the RYA Regional Junior Championships at Draycote Water Sailing Club. This was a new challenge for Megan as she was not sailing on her own but was competing in a two-man boat called an RS Feva with a friend from her sailing club. She had only had a bit of practice with her partner but this did not stop them from being a contender to win. They won five of six race’s sailed over the weekend, giving them winners medals and the title of ‘RYA Regional Junior Champions’ for the Midlands in the RS Feva class!

Overall, Megan has had a great sailing season this year and we hope that she continues her winning streak. 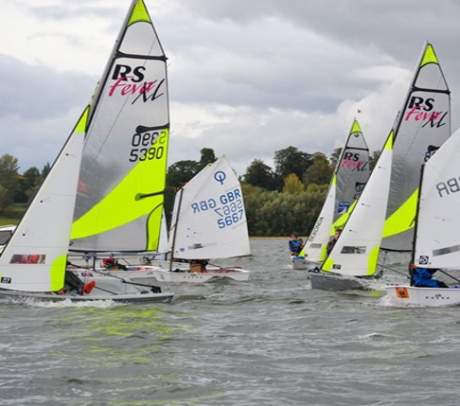 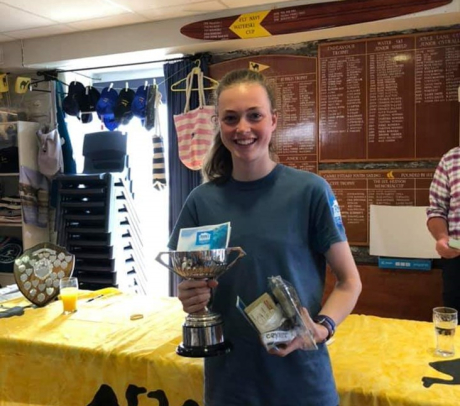 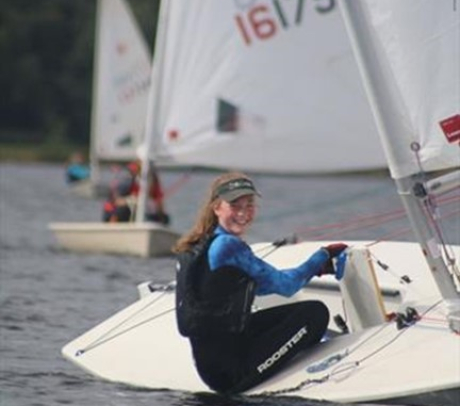 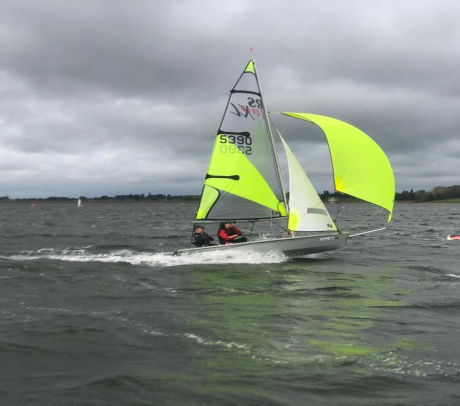 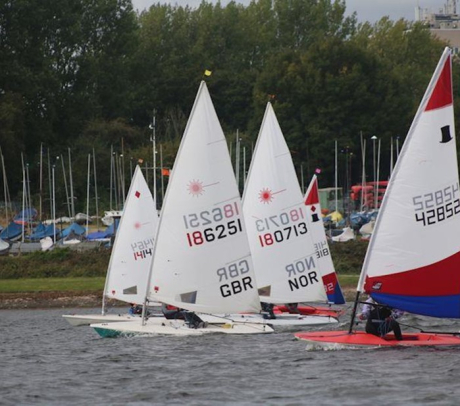