“127 Hours” is the autobiographical story of how Aron Ralston escaped near death in the Utah Canyons. Dressed in shorts and a t-shirt, 40 miles away from the nearest road, Aron became trapped below an 800-pound boulder. Unable to move for five days, he faced hypothermia at night, and dehydration and hallucinations during the day. Eventually he had a horrendous decision to make, to remove his arm and escape or die where he was. An amazing, unbelievable true story!

Muddle Earth – by Chris Riddell – suitable for all

“Muddle Earth” is a standalone, crazy, fantastical adventure. Home to exploding gas frogs, pink stinky hogs, a wizard that only knows one spell, an ogre who cries a lot and a really sarcastic budgie, Muddle Earth is as ridiculous as it is fabulous. Joe Jefferson is tasked with writing a ‘What happened this weekend…’ style homework assignment, which is set to be dull as dirt when he is transported to Muddle Earth. Prepare for a battle of good, evil and somewhere in the middle. A great book for anyone wanting something funny and fast-paced!

The Roman Mysteries – by Caroline Lawrence – suitable for all

“The Roman Mysteries” is a series of books set during the Roman Empire’s heyday. The year is 79 AD, in Ostia, a port of Rome, and our protagonist is Flavia Gemina the daughter of a roman sea captain. All of the books take you on an adventure with Flavia and her three friends, Jonathan, Nubia and Lupus. Solving crimes and following clues around the city and beyond, this series is a must if you like historical fiction, action or crime or all of the above!

Gods of Metal – by Eric Schlosser – suitable for Year 9+

“Gods of Metal” is a short journalistic book. Based on his own experiences and those involved, this book is an expansion on a chilling piece of journalism originally published in the New Yorker. Seventy years after the bombing of Hiroshima, it exposes today’s nuclear age, the vulnerability of those weapons and the many opinions on either side of the fence. It is a true account of the 2012 break-in at a high security weapons complex in Tennessee. A truly eye opening account of something pertinent today! 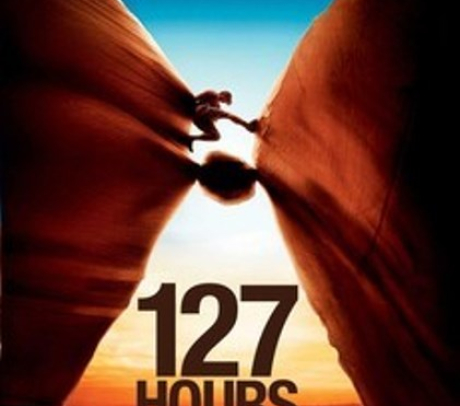 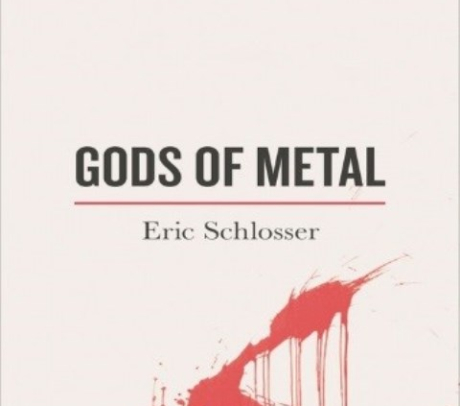 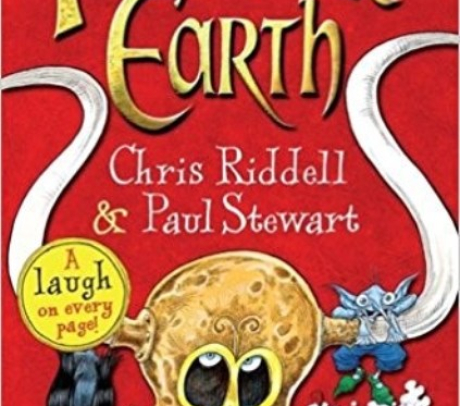 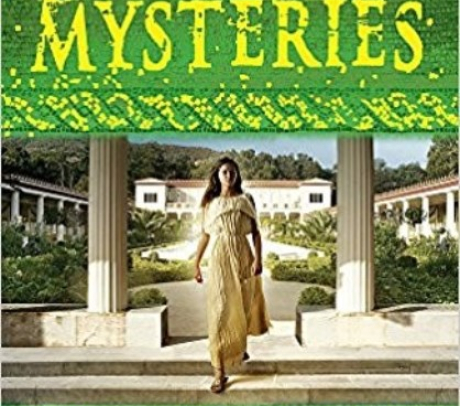