Need a good book to curl up with? Look no further than these Top Book Picks from your very own school librarian! Whether you’re looking for something fresh and new or seeking out a classic, there should be something in this for everyone. The best part is they’re all available in the school library!

Monster – by Michael Grant – Sci-Fi / Dystopia (suitable for all years)

It's been four years since a meteorite hit Perdido Beach and everyone disappeared. Gone. Everyone, except the kids trapped in the FAYZ - an invisible dome that was created by an alien virus. Inside the FAYZ, animals began to mutate and teens developed dangerous powers. The terrifying new world was plagued with hunger, lies, and fear of the unknown.

Now, four years later, meteorites are hitting Earth with a virus that is even deadlier. Humans will mutate into creatures with power...and the whole world will be exposed.

But power corrupts. As some teens begin to morph into heroes, they will find that others become dangerously out of control and that the world is on the brink of a monstrous battle between good and evil.

And there is only one thing more terrifying than the fear of the unknown: when history repeats itself.

Miss Lee’s Comments: Fans of the Gone series by Michael Grant rejoice! We have, not one, but three new books continuing four years after the original series. Monster, Villain, and Hero take you deeper into the FAYZ dome, bringing our protagonists to face whether they will become monsters, villains, or emerge as heroes.

Nikki and her bandmates are looking forward to an AWESOME summer on tour as the opening act for the world famous Bad Boyz! Nikki is a little worried when her frenemy, MacKenzie Hollister, weasels her way on to the tour. But she has a total MELTDOWN when she learns that MacKenzie is her new roommate! Will Nikki survive her dream tour turning into a nightmare?!

Miss Lee’s Comments: Dork Diaries is on its 14th book and holds all of the typical drama fans have come to love from this series. Nikki is still juggling more things than she can handle, and when you add MacKenzie to the mix, you know it’s bound to get even crazier!

Tom's doing everything possible to stay out of trouble but somehow he's got THREE sad faces on the school achievement chart! And getting another sad face means Mr Fullerman won't let him go on the SCHOOL TRIP! Moany Marcus Meldrew is making things worse and now Tom's annoyed his grumpy sister Delia.

Can his best friend Derek help? Will Rooster the dog stop eating his homework?

Miss Lee’s Comments: Book number 17 of the Tom Gates series is here! (Wow, so many books!) It’s full of whacky doodles and has a dramatic (but very amusing) plot that will have you getting through the pages with ease. 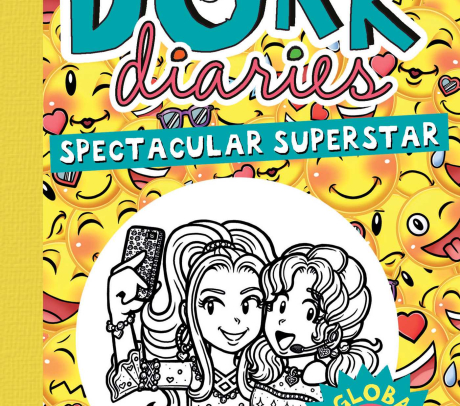 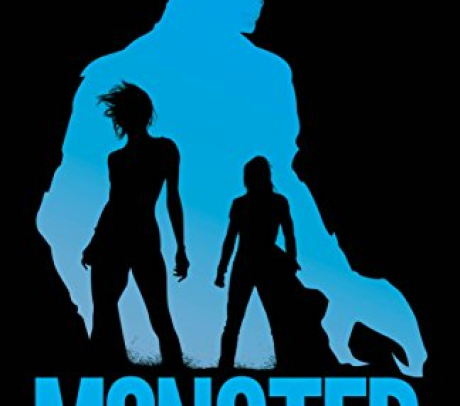