The Ranger’s Apprentice: Ruins of Gorlan - Fantasy/Adventure (suitable for all ages)

They have always scared him in the past - the Rangers, with their dark cloaks and shadowy ways. The villagers believe the Rangers practice magic that makes them invisible to ordinary people. And now 15 year old Will, always small for his age, has been chosen as a Ranger's apprentice. What he doesn't yet realise is that the Rangers are the protectors of the Kingdom. Highly trained in the skills of battle and surveillance, they fight the battles before the battles reach the people. And as Will is about to learn, there is a large battle brewing. The exiled Morgarath, Lord of the Mountains of Rain and Night, is gathering his forces for an attack on the Kingdom. This time, he will not be denied....

Miss Lee’s Comments: An absolutely brilliant series of books. This is only book 1 of 11 with a sequel and prequel as its own separate series. If you fall in love with this realistic fantasy setting, you’ll have loads to catch up with and enjoy.

Dumplin’ - by Julie Murphy - Friends/Family, Real-Life (suitable for all ages)

Self-proclaimed fat girl Willowdean Dickson (dubbed “Dumplin’” by her former beauty queen mom) has always been at home in her own skin. Her thoughts on having the ultimate bikini body? Put a bikini on your body. With her all-American beauty best friend, Ellen, by her side, things have always worked…until Will takes a job at Harpy’s, the local fast-food joint. There she meets Private School Bo, a hot former jock. Will isn’t surprised to find herself attracted to Bo. But she is surprised when he seems to like her back.

Instead of finding new heights of self-assurance in her relationship with Bo, Will starts to doubt herself. So she sets out to take back her confidence by doing the most horrifying thing she can imagine: entering the Miss Clover City beauty pageant—along with several other unlikely candidates—to show the world that she deserves to be up there as much as any twiggy girl does. Along the way, she’ll shock the residents of Clover City—and maybe herself most of all.

Miss Lee’s Comments: A heart-warming story about a girl who learns to love herself. It’s also a movie on Netflix, so read the book and enjoy the film afterwards if you can!

1942. World War II. The most terrible war in human history. Millions are dead; millions more are still to die. The Nazis rampage across Europe and eye far-off America. The green, untested American army is going up against the greatest fighting force ever assembled - the armed forces of Nazi Germany.

But something has changed. A court decision makes females subject to the draft and eligible for service. So in this World War II, women and girls fight, too.

As the fate of the world hangs in the balance, three girls sign up to fight. Rio Richlin, Frangie Marr, and Rainy Schulterman are average girls, girls with dreams and aspirations, at the start of their lives, at the start of their loves. Each has her own reasons for volunteering. Not one expects to see actual combat. Not one expects to be on the front lines.

Miss Lee’s Comments: A re-imagining of World War II puts women on the front lines. The three main girls are wonderfully built up and the world around them is realistic and well made. Of course, there’s the old mentality of women shouldn’t be soldiers, but hey, they are in this series so deal with it! 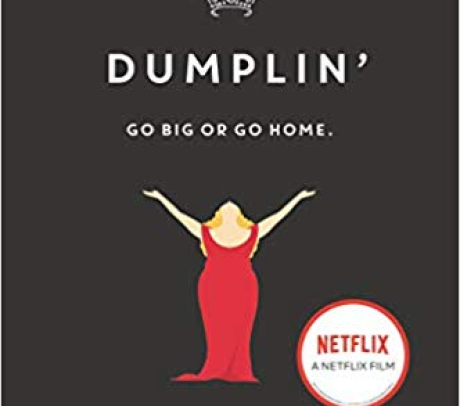 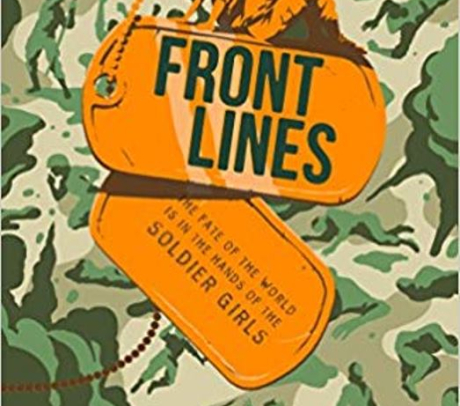 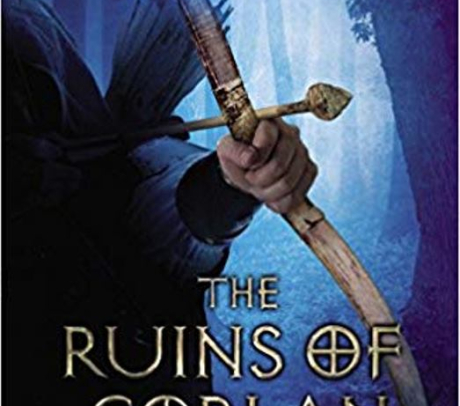