During half term, staff and students from EHS once again took the stage with popular Tenor Russell Watson for two sell out concerts in Birmingham and Manchester.

The school's link with crossover artist Russell began when Mr Skilbeck and Mr Southall joined EHS, and girls have since had the opportunity to join his tours at various venues round the country. The most recent concerts took place at Bridgewater Hall, Manchester and Birmingham's very own outstanding concert venue, Symphony Hall. Everyone was performing under the umbrella of 'Birmingham Voices', a professional choir set up by Mr Skilbeck and his friend Chris Passey. The choir was initially formed to support the UK leg of Josh Groban’s world tour Stages and has since worked extensively for the BBC, Raymond Gubbay, Handshake Productions and DECCA Records.

It is always a pleasure to involve students in productions and concerts away from the familiarities of school, and their talent shone through in both concerts and we were pleased to receive many compliments from members of the Manchester Concert Orchestra and other guest performers such as Soprano Laura Wright, of international rugby fame.

The collaboration between teachers and pupils was never more evident than in the second concert in Manchester when Esther Simkiss, Fiona Mellor, Persia Shoja-Assadi and Maddie Howl were joined by Choirmaster Mr Skilbeck, and Mr Robson and Mr Southall, our Director and Deputy Directors of Music. Another highlight of the concert was being joined by Michael Moran on piano, who was the songwriter for Freddie Mercury’s hit ‘Barcelona’ written for the 1992 Olympics. Mike has played keyboards for Queen as well as working as a musician and producer with David Bowie, Elaine Paige, Ozzy Osbourne and George Harrison.

We would like to extend a huge thank you to our pupils from the whole of the music department; the girls’ professionalism and ability contributed to a very successful concert series. 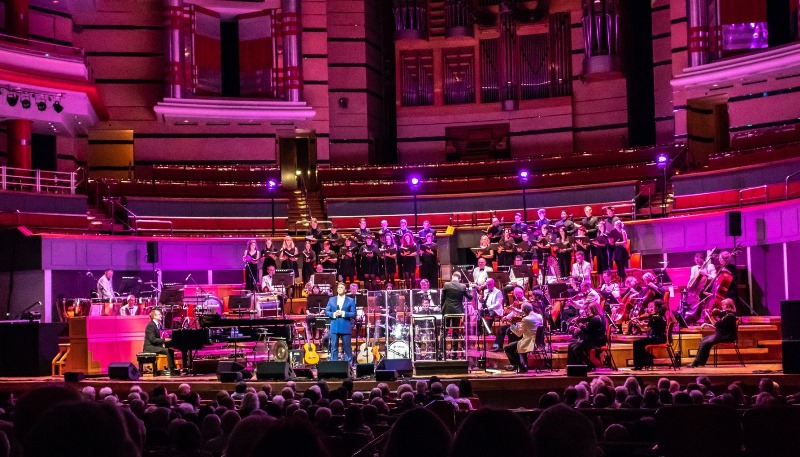 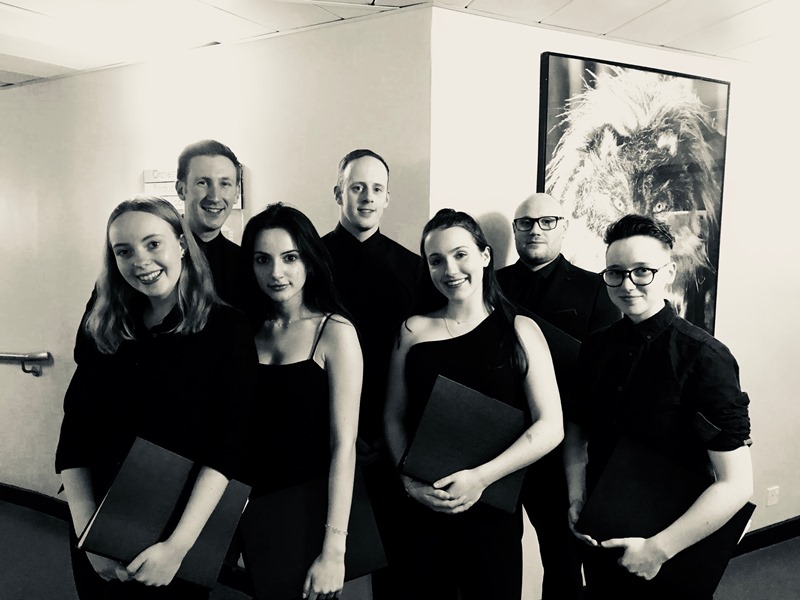